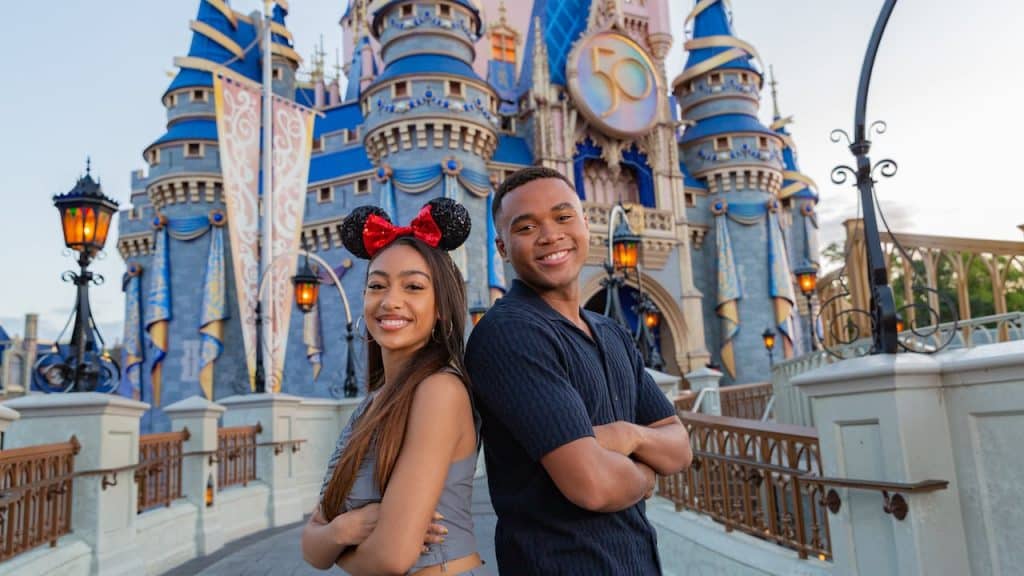 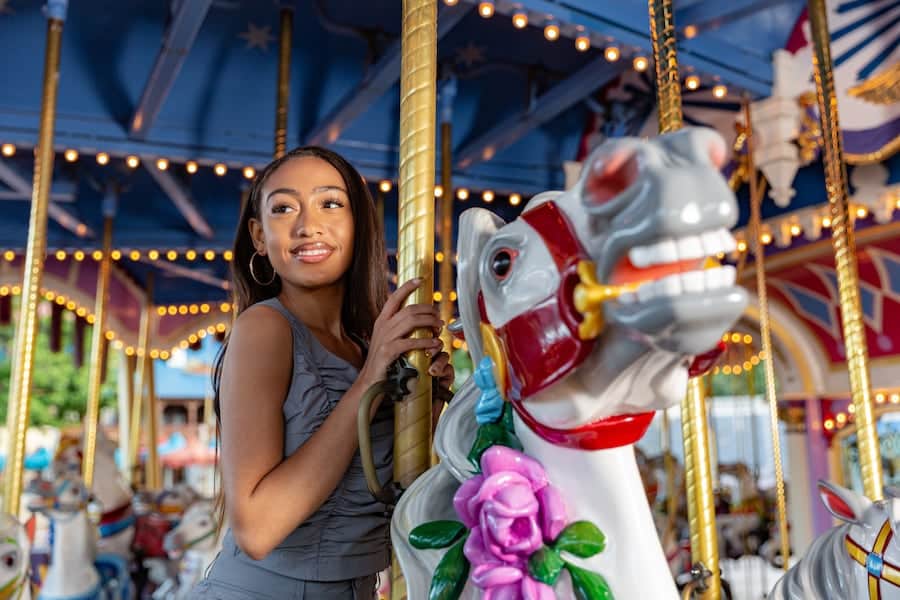 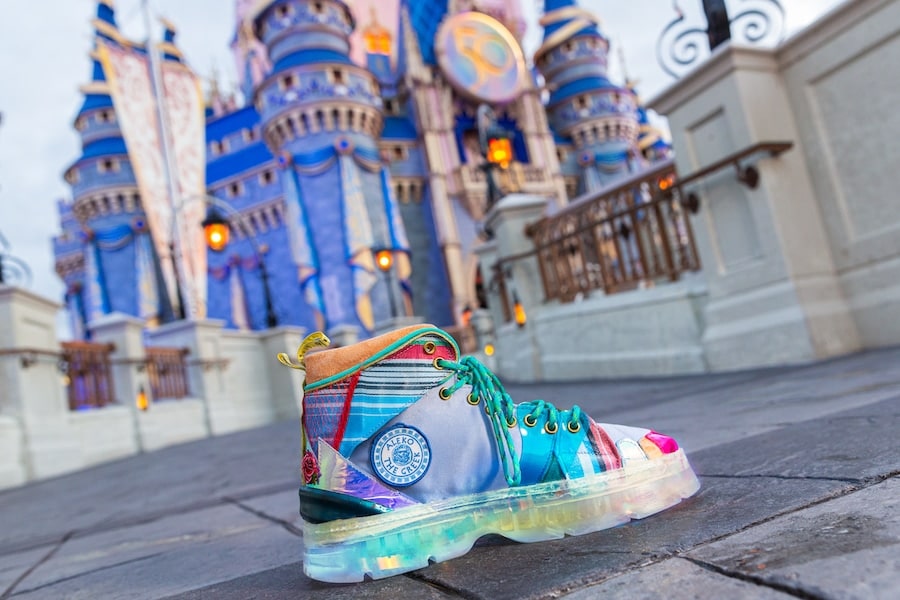 Chosen Jacobs told the Disney Park Blog about the story’s similarity to the classic Cinderella tale.

“Both stories tell the tale of a character who’s had a tough hand dealt to them but have people along the way to encourage them and help them become their best selves– the prince or princess that they truly are inside,” “I think we stay true to the heart of the Cinderella story, but add a new, modern twist to it.” 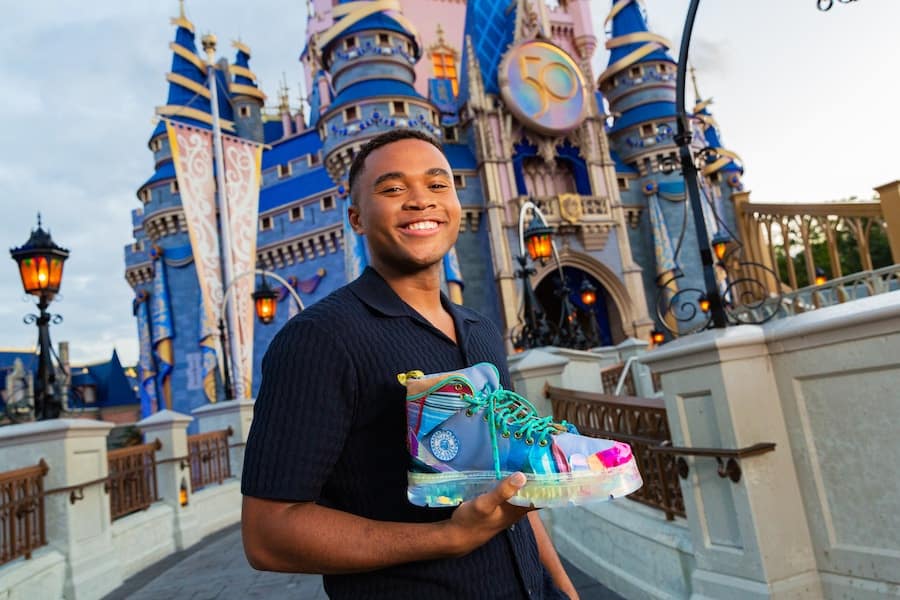 The original movie “Sneakerella” is streaming now exclusively on Disney+.