During last year’s Disney+ Day, a brand new original film, “Sneakerella”, was announced to be coming to Disney+ in 2022.

Originally, Disney announced that the film would be released in February, however, it was delayed and now it has been confirmed that “Sneakerella” will be released Disney+ on May 13th 2022. 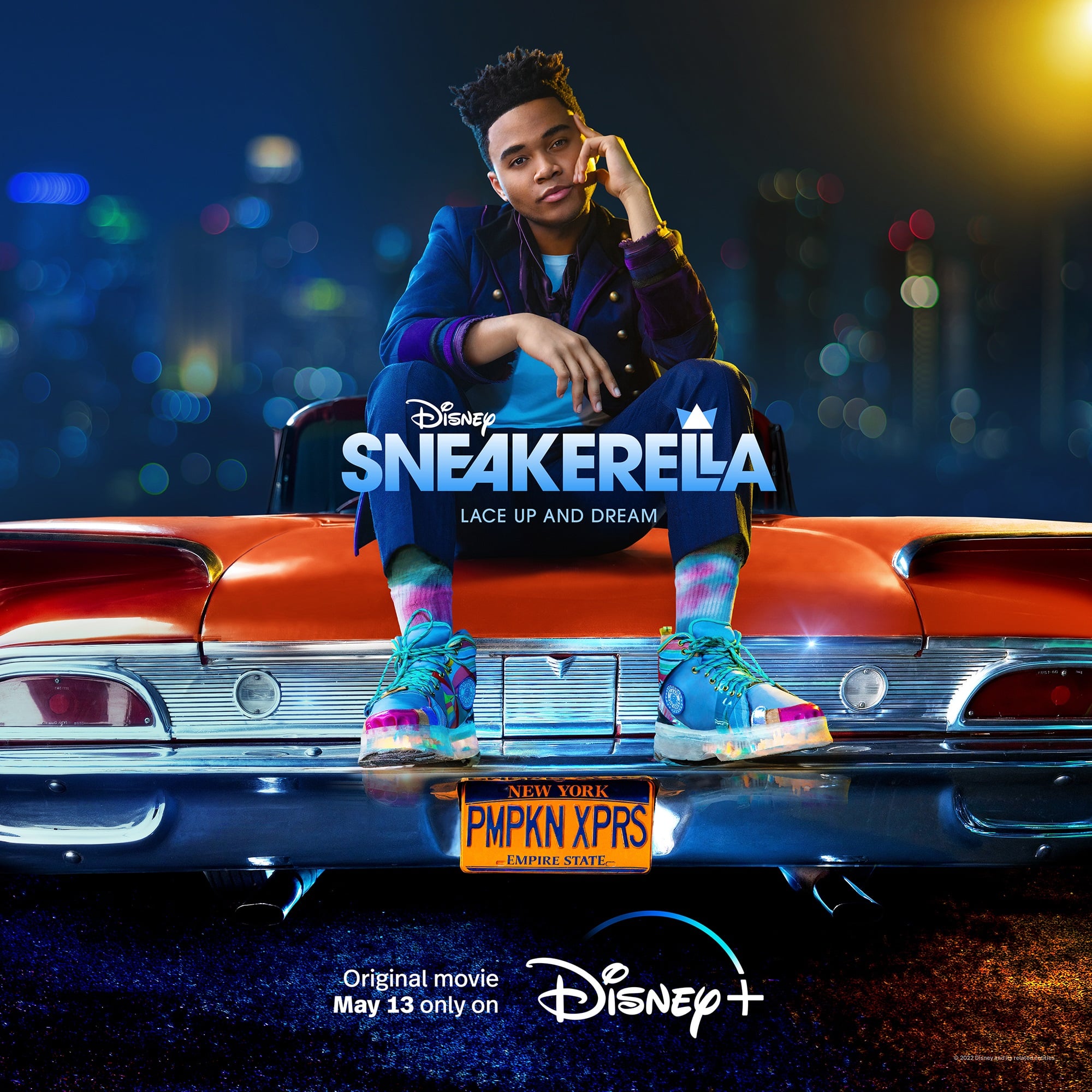 Set in the avant-garde street-sneaker subculture of New York City, “Sneakerella” is a high-energy, music-driven movie that puts a contemporary twist on the “Cinderella” fairy tale.

Are you looking forward to watching “Sneakerella”?