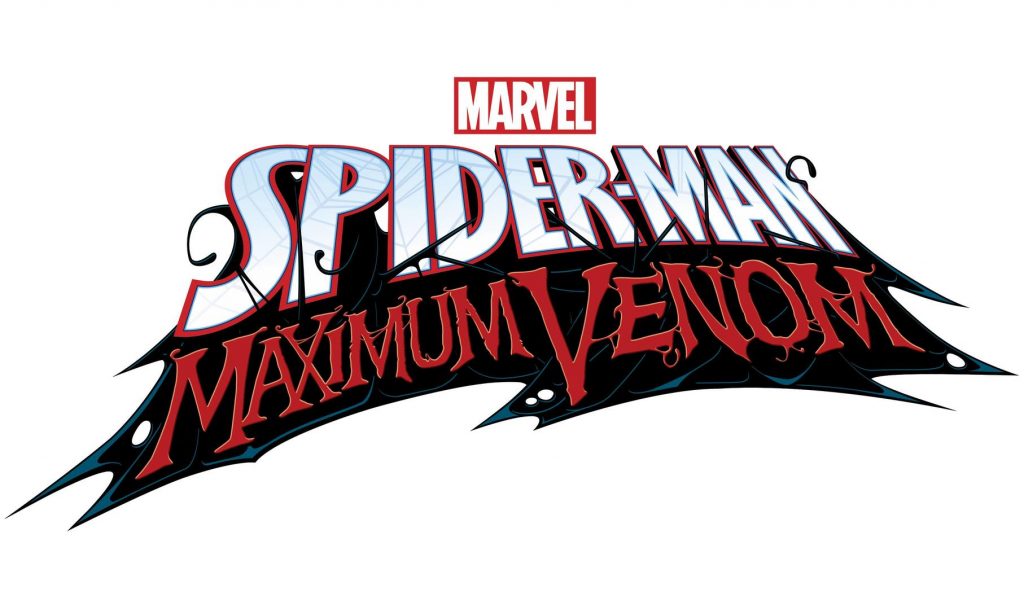 During the Marvel Animation panel at this weekends San Diego Comic Con, a clip of the upcoming series, Marvel’s Spider-Man: Maximum Venom, was revealed.

No Disney+ release has yet been confirmed, but other Marvel Disney Channel shows including Ultimate Spider-Man and Guardians of the Galaxy have been.  So these are expected to be available as well at some point.

Are you excited for these new Spider-Man Episodes?

Roger has been a Disney fan since he was a kid and this interest has grown over the years. He has visited Disney Parks around the globe and has a vast collection of Disney movies and collectibles. He is the owner of What's On Disney Plus & DisKingdom. Email: Roger@WhatsOnDisneyPlus.com Twitter: Twitter.com/RogPalmerUK Facebook: Facebook.com/rogpalmeruk
View all posts
Tags: Marvel, sdcc, spiderman