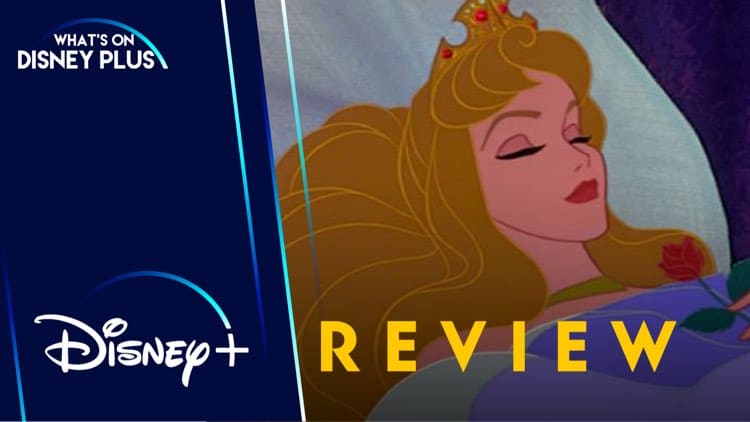 Disney takes on another classic fairy tale during its Silver Age of Animation with “Sleeping Beauty” and it leads to a complete overhaul of how Disney animation is produced going into the 1960s. This film lost money and many consider it a flop for its time but today it is regarded as one of the icons of Disney animation. But after this viewing, this film didn’t connect with me in any way and it is my personal opinion that this film shouldn’t be considered a “classic” by any margin, even if the original story is.

There’s no question about it, this is Maleficent’s film, not Aurora’s. Maleficent is the driving force of this film. Aurora has absolutely zero agency. It’s not really the character’s fault, because that’s how she was written, but it makes no sense to make her the focus when all she does is fall asleep. It makes complete sense why the live action version focuses on Maleficent rather than Aurora. Maleficent is one of the best villains in the Disney canon while Aurora may be the worst protagonist in the Disney canon. While I’m highly critical of the plot and the character development, there’s no denying the beauty in the animation. It is one of the most beautiful films Disney made during the Silver Age. It was truly a wonderful time for Disney’s animation department. Walt Disney didn’t like the change to the scratchier style in the 1960s, and I certainly agree the 1950s looks better. From “Cinderella” to “Sleeping Beauty,” all of these films are absolutely beautiful. Unfortunately, the achievements in animation don’t make up for the lacking story in this film.

“Sleeping Beauty” was the most expensive Disney animated film ever produced when it was released back in 1959. While it did finish in the top 10 earning films of that year at the box office, its astronomical costs led to it losing money meaning it’s considered a failure even if it wasn’t really a flop. Its failure led to Disney to produce cheaper animation in the 1960s. While many of those films are classics in their own right, they aren’t as beautiful as the films of the 1950s. But it was really lame, to me, from a story perspective. This is easily my least favorite of the Silver Age films I’ve ever seen.

What do you think of “Sleeping Beauty?”

Jeremy has been a big Disney fan since he was a kid growing up during the Disney Renaissance. One day he hopes to go to every Disney Park in the world.
View all posts
Tags: disney, retro review, review, Silver Age of Animation, Sleeping Beauty, Walt Disney Animation Studios