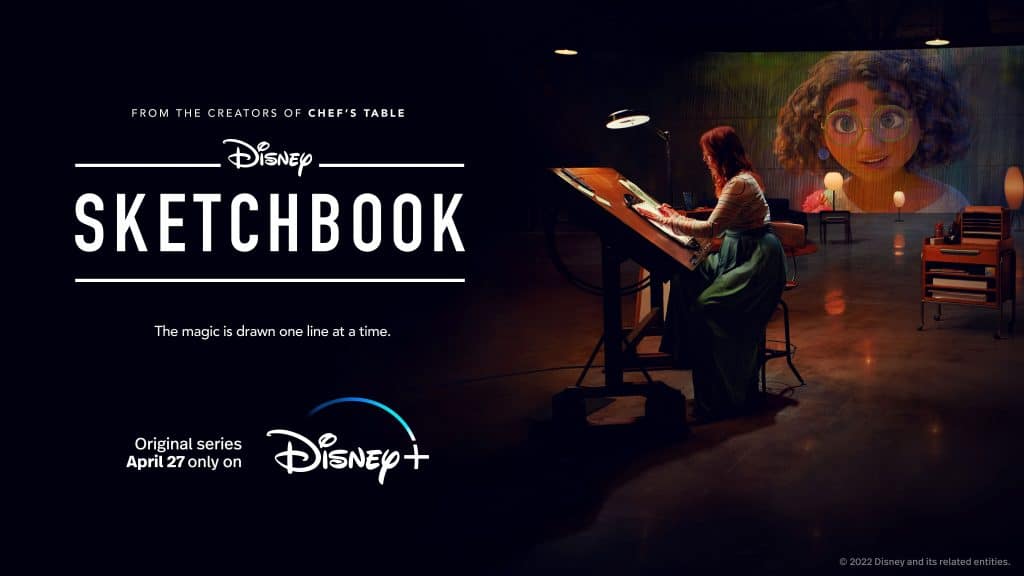 An intimate instructional documentary series, “Sketchbook” takes us onto the desks and into the lives of talented artists and animators.

Each episode focuses on a single artist teaching us how to draw a single iconic character from a Walt Disney Animation Studios film. As we learn the steps to drawing these characters, we also discover that the artists themselves each have a unique story to tell about how they made their way to Disney and their chosen character. From the creators of Chef’s Table, this exclusive experience will give viewers of all ages a new understanding of how these beloved characters come to life on screen while introducing them to a new cast of real-life characters along the way.

The characters and artists featured in the series include the following:

Gabby Capili’s path to Disney Animation began at a young age when she saw her first Disney film in a theater with her father, “The Emperor’s New Groove.” As Gabby teaches us how to draw her favorite character from the film, “Kuzco,” she also shares the importance of following your instincts and being free to let life guide you where you belong.

While teaching us to draw one of Disney Animation’s most beloved characters, “Olaf” from the worldwide hit “Frozen” films, Hyun Min Lee shares the joyful wonder of the character and how she channeled personal loss into being a guiding light in her career in animation.

Legendary Disney animator Eric Goldberg guides us through the steps of drawing his most iconic character creation, “The Genie” from “Aladdin” while learning along the way the levels to which Robin Williams impacted the character and its animation.

Growing up in South Korea, Disney animator and character designer Jin Kim was always fascinated by the villains of Disney’s films. As Jin teaches us to draw “Peter Pan’s” “Captain Hook” we learn that his journey to America and working at Disney almost didn’t happen because of his colorblindness.

Disney Animation story artist Samantha Vilfort teaches us how to draw one of the Studio’s newest characters, “Mirabel Madrigal,” from the award-winning hit film “Encanto.” Through her story we learn that her connection to Mirabel’s struggle of being different from everyone else in her family hits close to home.

Storied Disney animator Mark Henn teaches us how to draw one of his favorite character designs, “Young Simba” from “The Lion King.” Through Mark’s story, we learn the importance of never giving up on your dreams, even in the face of rejection.

Roger has been a Disney fan since he was a kid and this interest has grown over the years. He has visited Disney Parks around the globe and has a vast collection of Disney movies and collectibles. He is the owner of What's On Disney Plus & DisKingdom. Email: Roger@WhatsOnDisneyPlus.com Twitter: Twitter.com/RogPalmerUK Facebook: Facebook.com/rogpalmeruk
View all posts
Tags: sketchbook 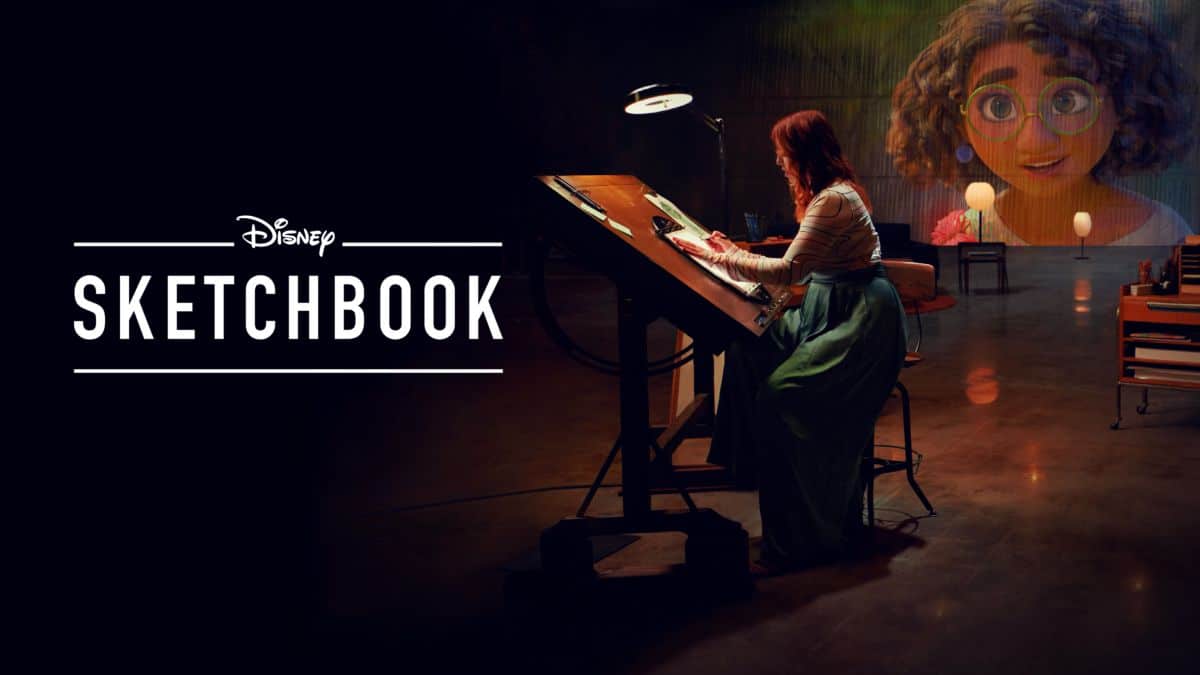 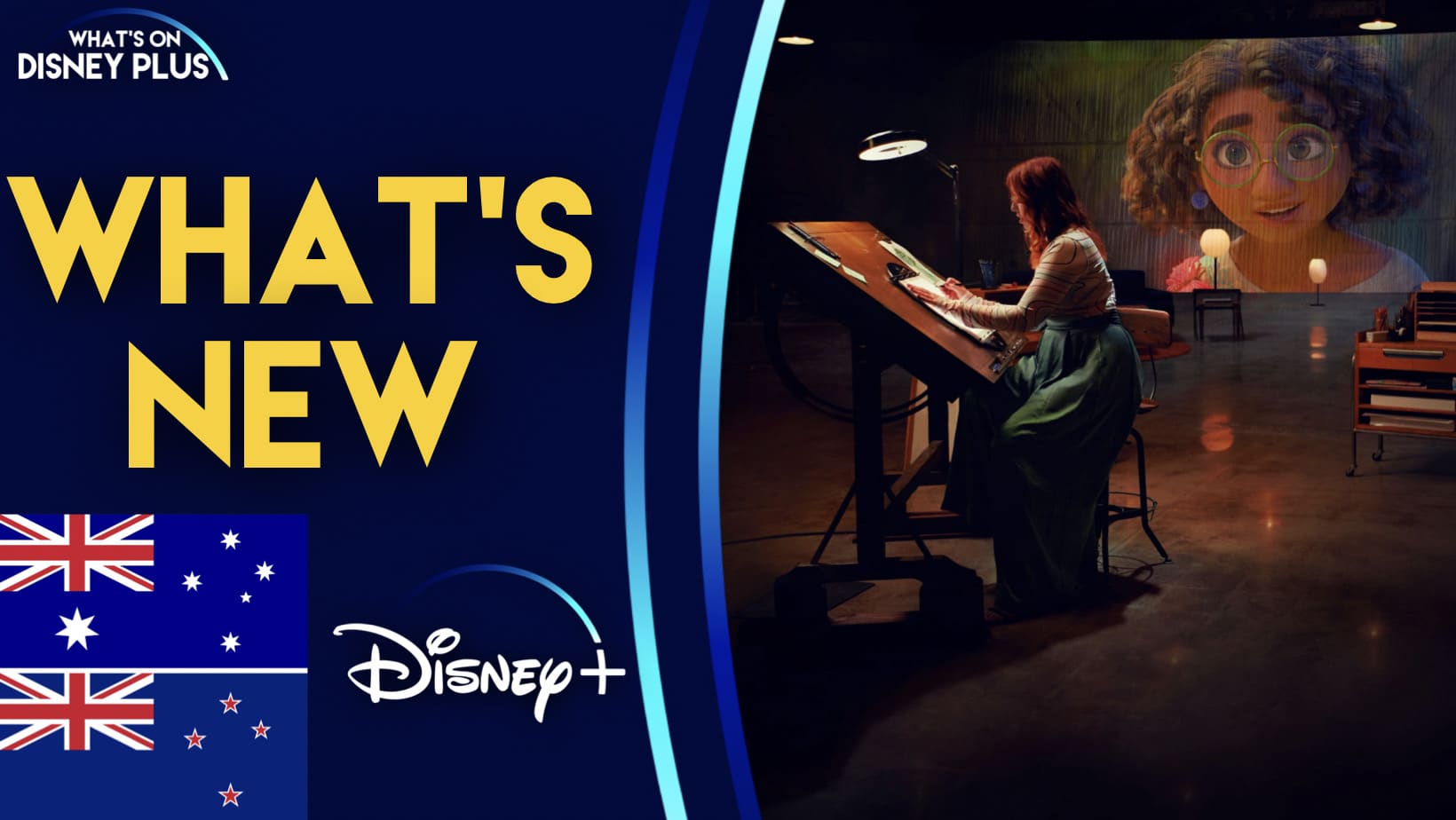