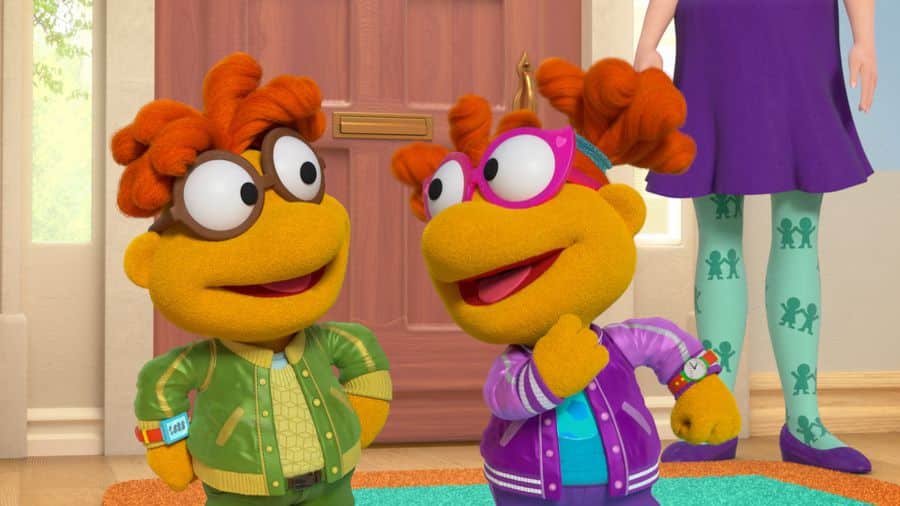 Disney Junior has announced details on a special episode of “Muppet Babies,” featuring Skeeter and Scooter visiting Miss Nanny’s playroom, which will be airing on Friday May 22nd (8:30 a.m. EDT/PDT) on Disney Channel and DisneyNOW.

Both 11-minute stories in the all-new episode will feature Skeeter and Scooter:

“Win a Twin” – When Skeeter volunteers to help Miss Nanny bake, her twin, Scooter, isn’t sure he can have fun playing without her.

“Skeeter and the Super Girls” – Skeeter is so excited to save the day with Super Fabulous and Captain Ice Cube, but she doesn’t think she can be a superhero if she wears her glasses. 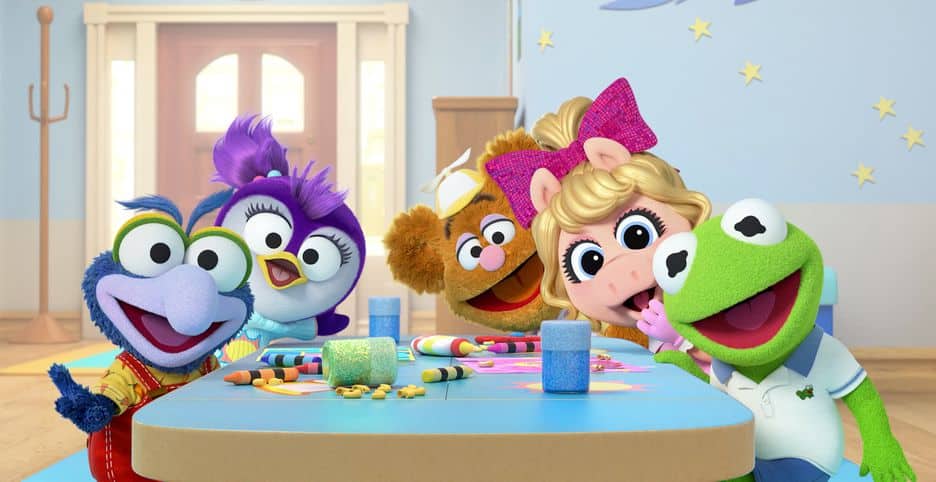 The first season is already available on Disney+, so expect the second season to be released once it’s finished it’s initial run on the Disney Channel.

Roger has been a Disney fan since he was a kid and this interest has grown over the years. He has visited Disney Parks around the globe and has a vast collection of Disney movies and collectibles. He is the owner of What's On Disney Plus & DisKingdom. Email: Roger@WhatsOnDisneyPlus.com Twitter: Twitter.com/RogPalmerUK Facebook: Facebook.com/rogpalmeruk
View all posts
Tags: muppet babies, muppets