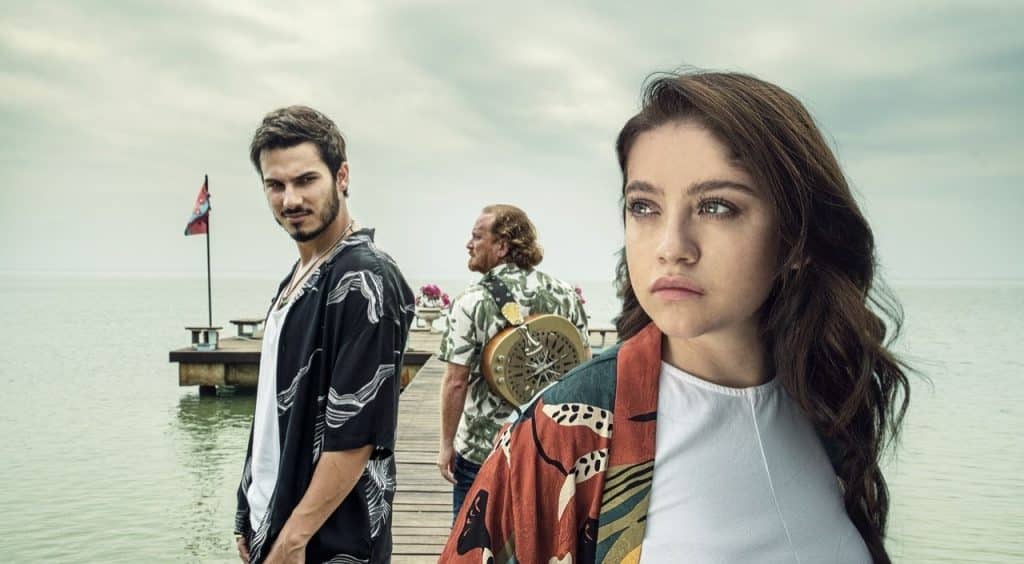 Disney has released a new poster and trailer for the new Latin American Disney+ Original series, “Siempre fui yo”, which is coming to Disney+ in Latin America on June 15th 2022.

And here’s a look at the poster for the series: 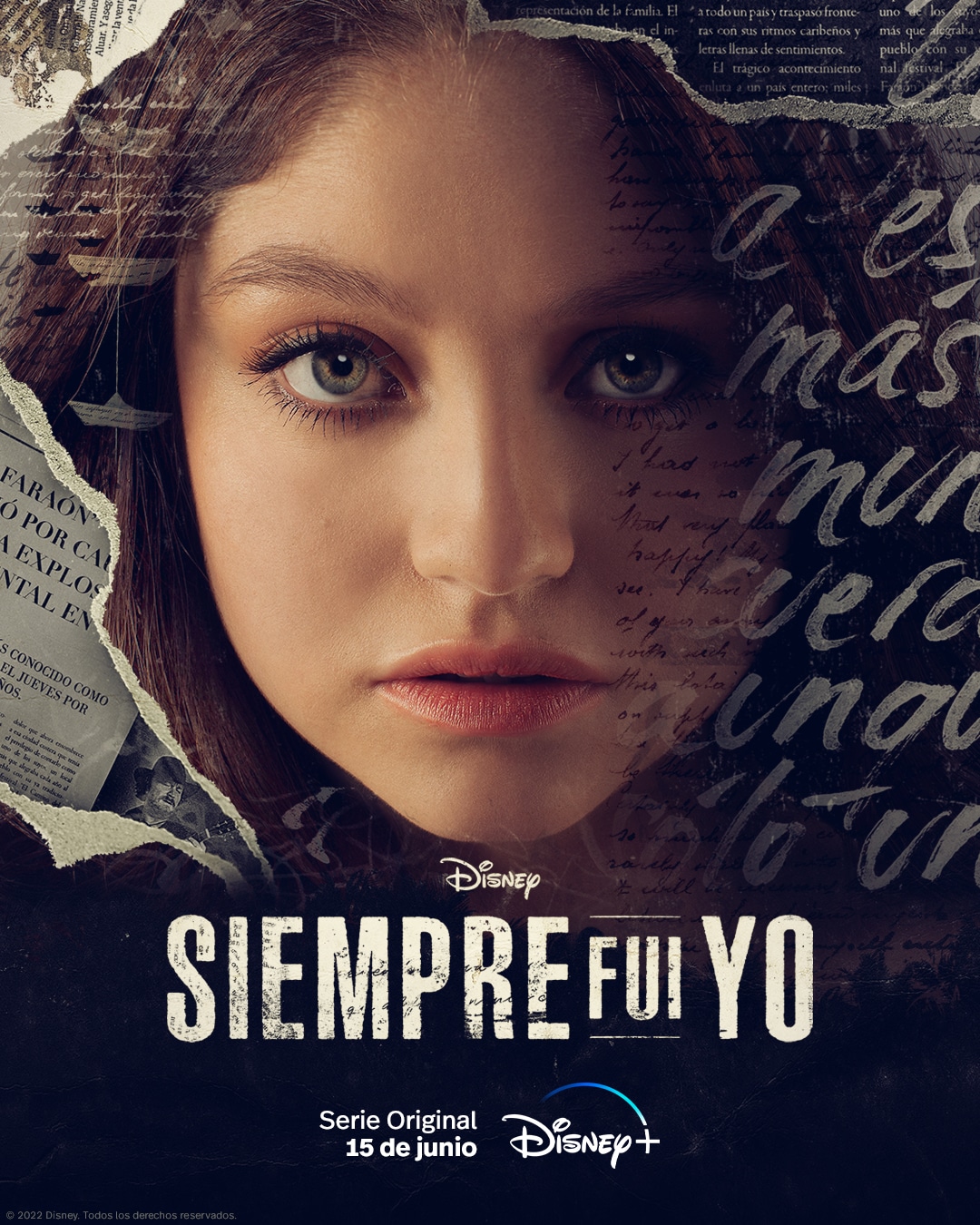 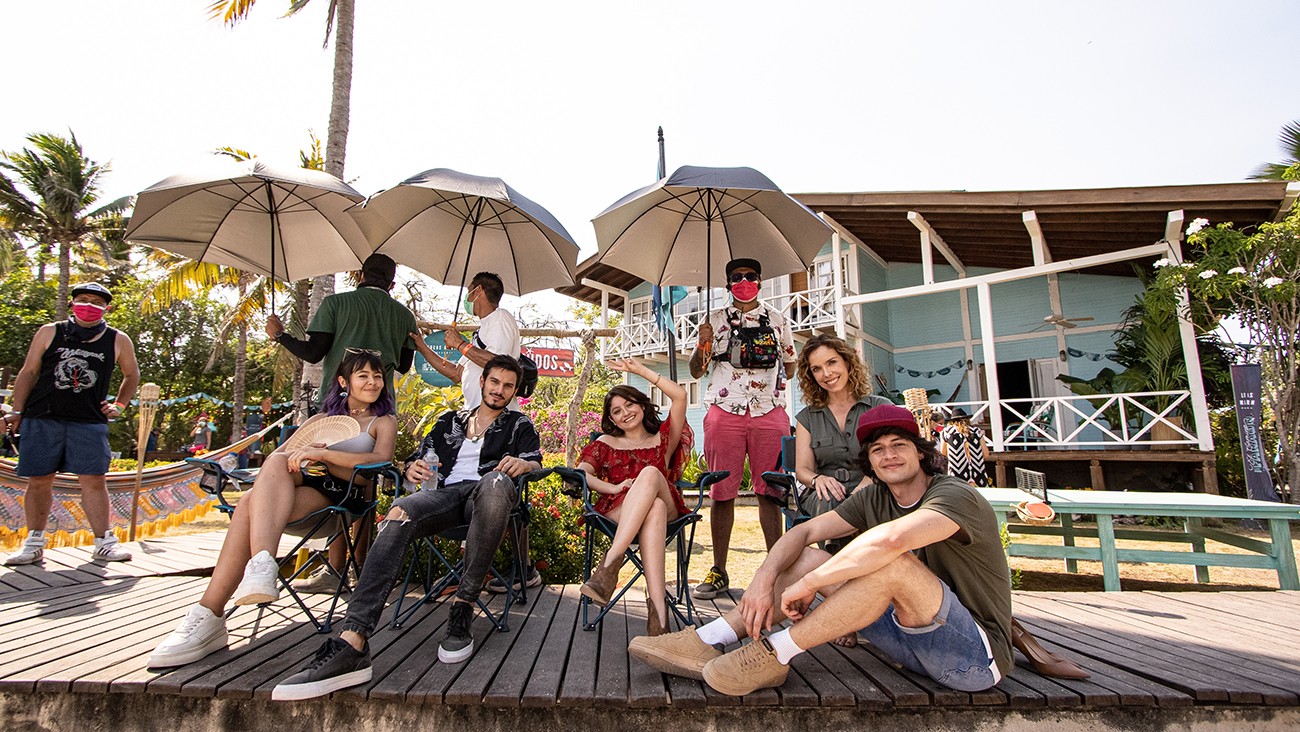 “Siempre fui yo” will be one of more than 70 Disney+ Originals to be released in Latin America, by renowned production houses in Brazil, Mexico, Colombia and Argentina. No international release outside Latin America has yet been confirmed, but with many other Disney+ Originals being released globally, it’s hopefully much more likely.

Are you looking forward to watching “Siempre fui yo” ?”