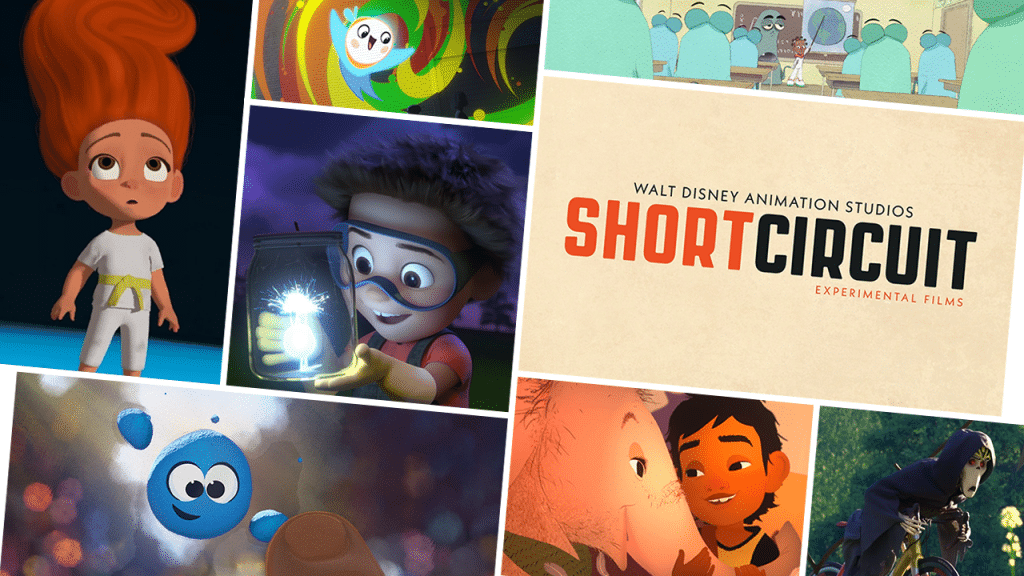 Disney’s “Short Circuit” is a collection of 14 shorts, that have been created as part of a experimental program where anyone at Walt Disney Animation Studios can pitch an idea and potentially be selected to create an original, innovative short film with the support of the studio and their fellow artists. The goal of the program is to take risks, surface new and diverse storytelling voices at the Studio and experiment with new technical innovation in the film-making process.

Each short is about 2 minutes long and before each short, we get to hear from the person who pitched the idea about what’s the inspiration behind each short. These generally help set the story or premise up, which might be missed during the actual short. Some of these introductions really help show how much love has gone into creating them. Personally I would have liked them to be within the extras section, but at least they’ve got a skip intro option available.

This is a lovely short, which is playful and represents how people are missing life by watching their screens. I laughed multiple times throughout the short, especially once the dog was introduced. And the beautiful world within the puddles was amazing. The art style is much more like a modern Disney movie like Wreck It Ralph. This is easily one of the best shorts from the series and I think all the family should enjoy this one. 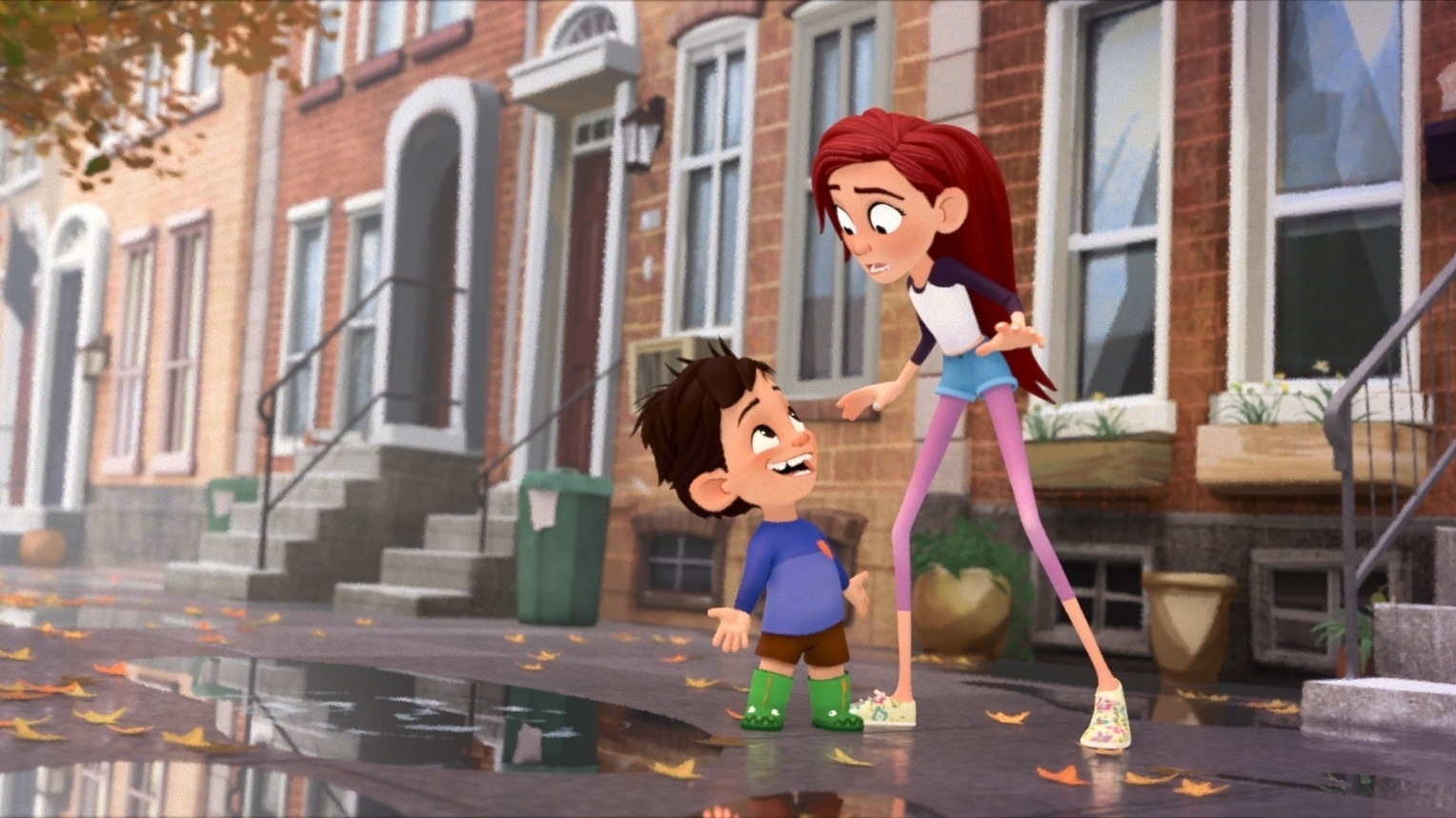 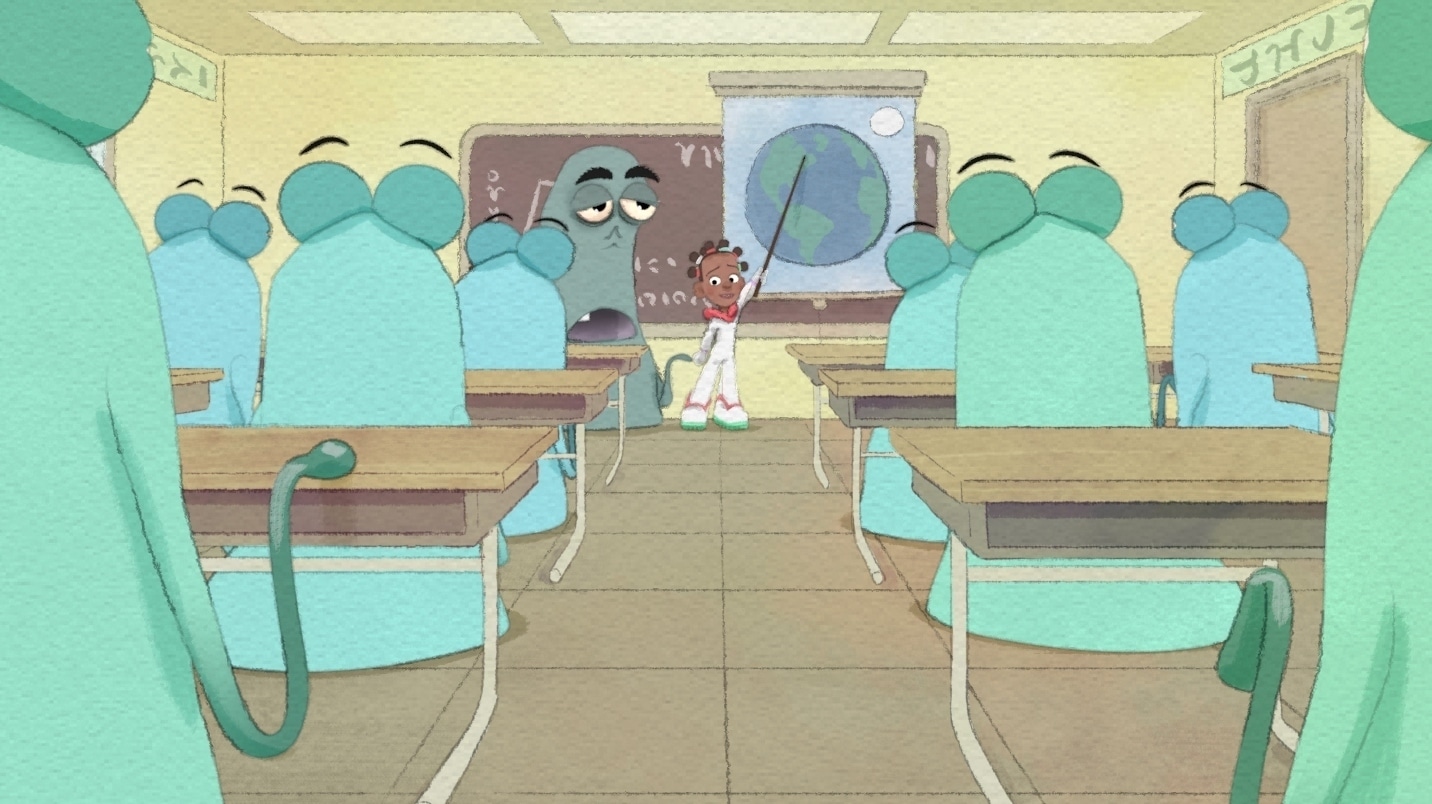 I loved this short and it would explain who has stolen some of my hair! Which is why I connected with the main character, though my wife did have plenty of chuckles over this one too. The art style is more like a modern Disney movie, but it’s the Leprechauns that really impressed me, their design and the idea behind them was brilliant. 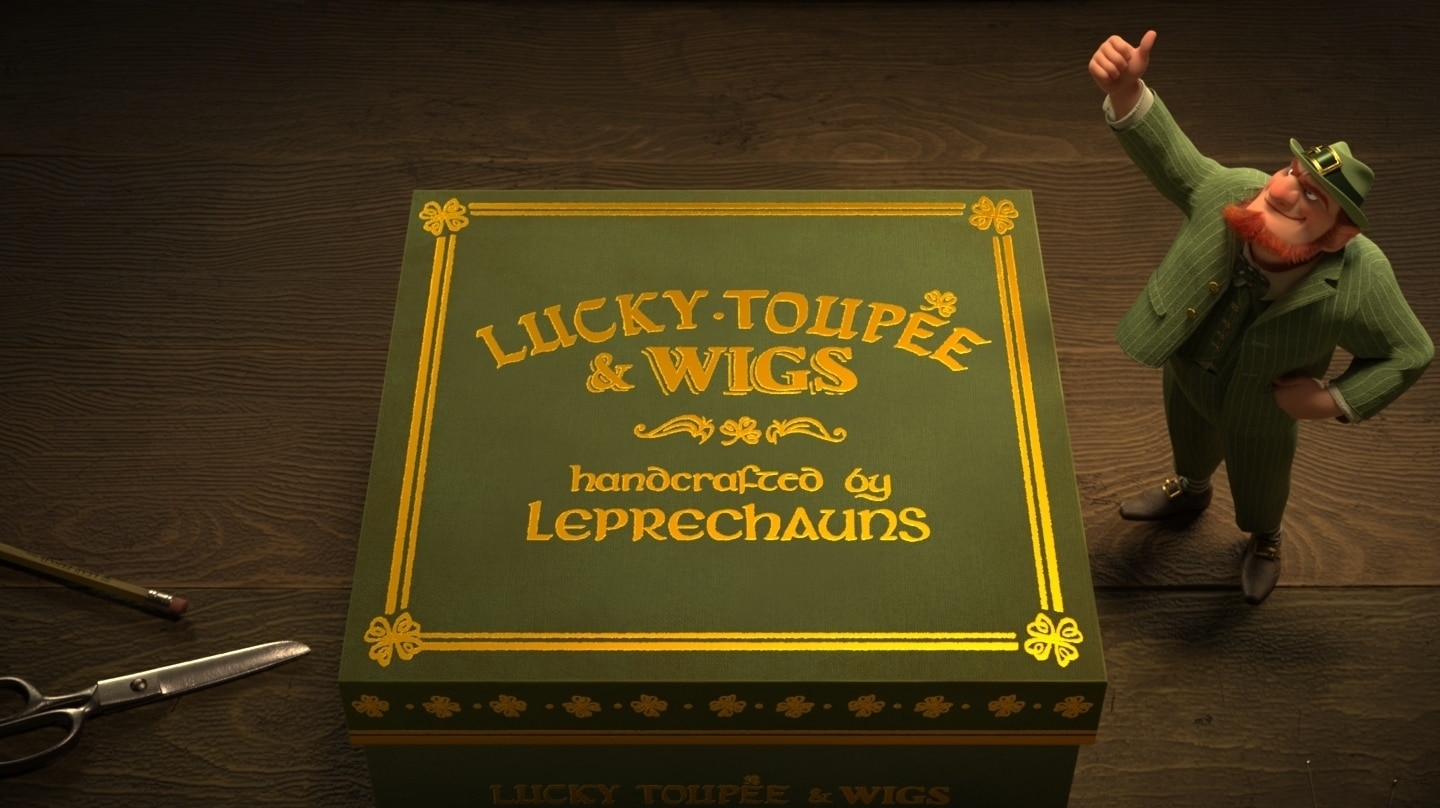 Another highlight of this series, the art style feels like your watching a newspaper strip cartoon and just seeing the boy fighting with his thoughts is a lot of fun and has a cute ending, that’s predictable but gets the message over perfectly. 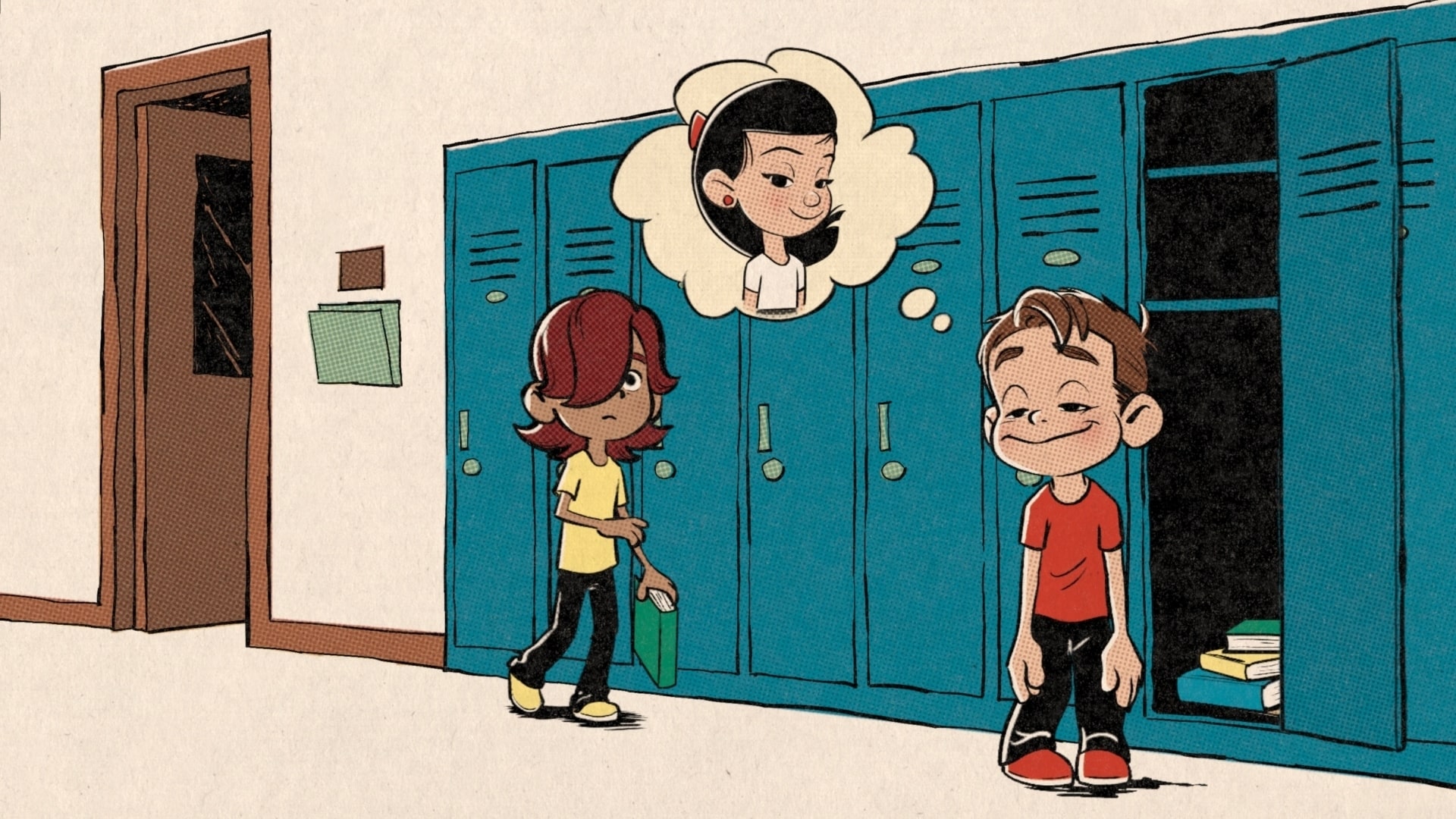 My personal favourite short from the series, this one made me tear up, as the story of a family living in a single house and having to leave, really hit home. It was originally created for use within a Virtual Reality headset, this didn’t need it, since the story was so strong. I also thought the music played a big part, which was created by the creators mother. The creator is this short really wanted to do something different, VR side offered, but I’d have love to have seen the animation look more traditional as it was easy to see it wasn’t designed for watching in 2D, now had the option been there to watch this on my PSVR unit instead, it would be amazing experience. This is a must see. 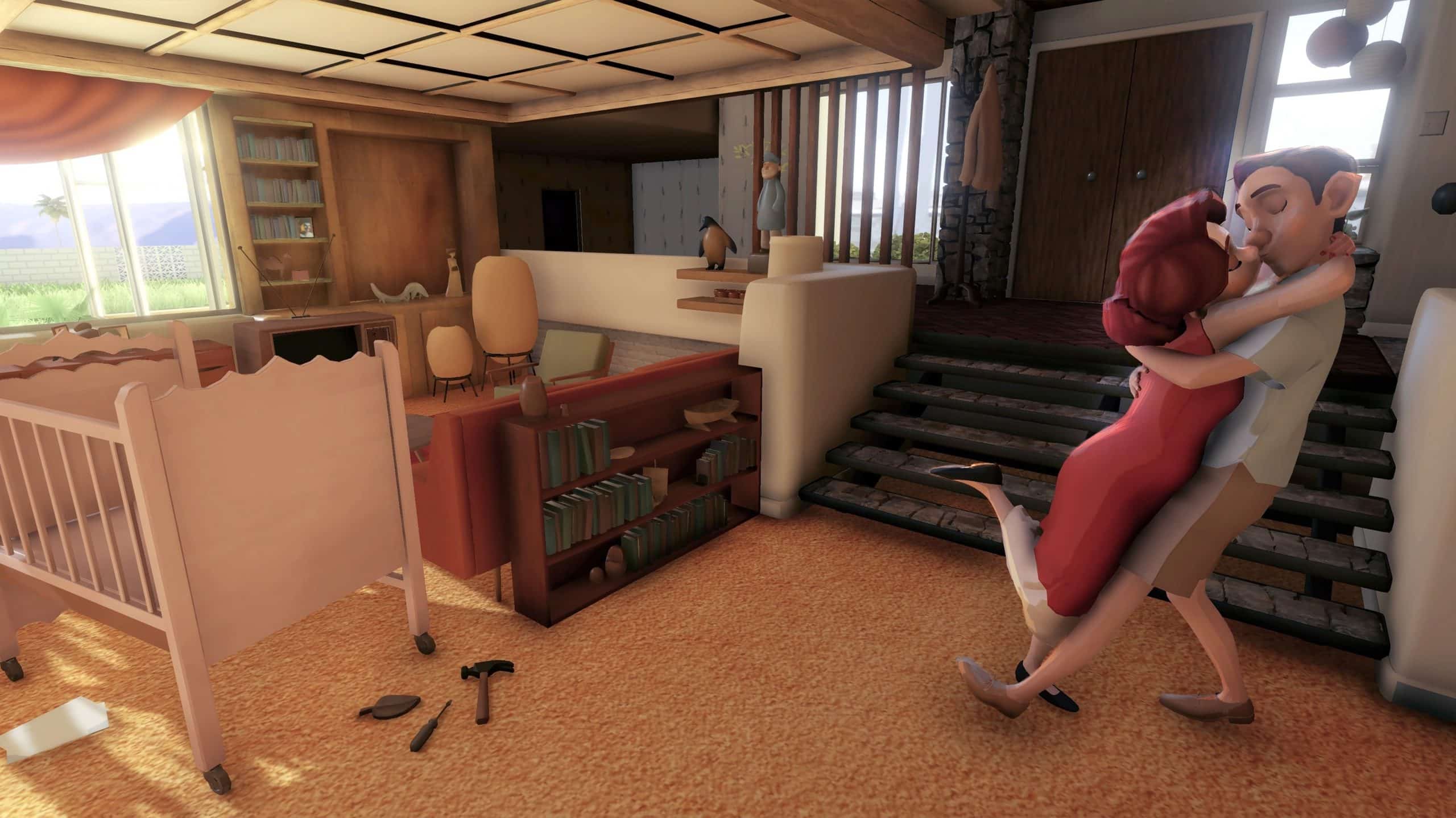 This is a great short, which the whole family could enjoy as it’s more like a short you’d see in front of a Disney movie, especially the art style, which felt a little bit like watching a Illumination movie. 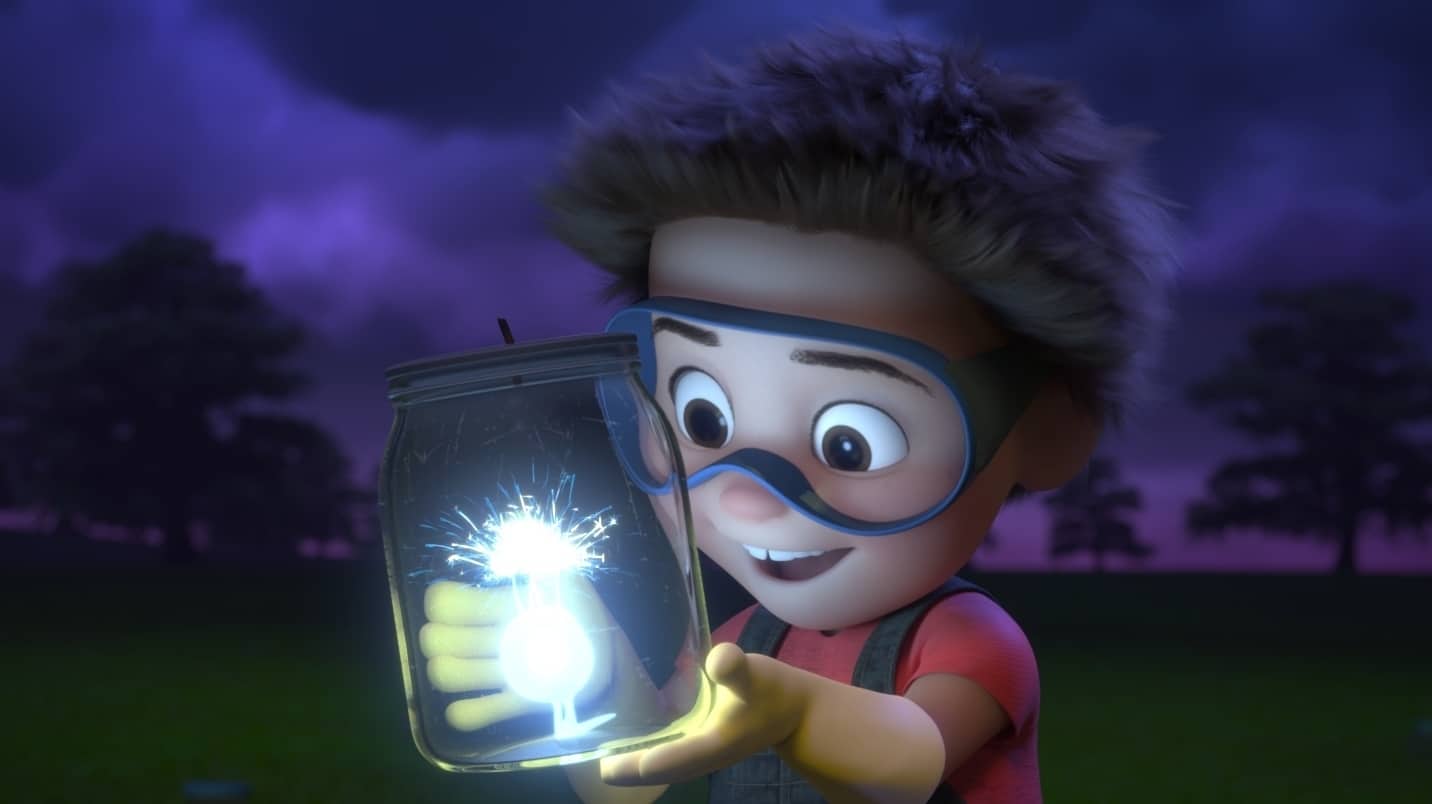 One of the more stranger shorts, but has a lovely message at the end, which was very touching. As that one last soul just wanted to hug and kiss his wife before he dies. Another short that brought a tear to my eyes. It’s also fun to see Death mistakingly killing lots of people by mistake, it shouldn’t be, but I did have a few laughs at this. 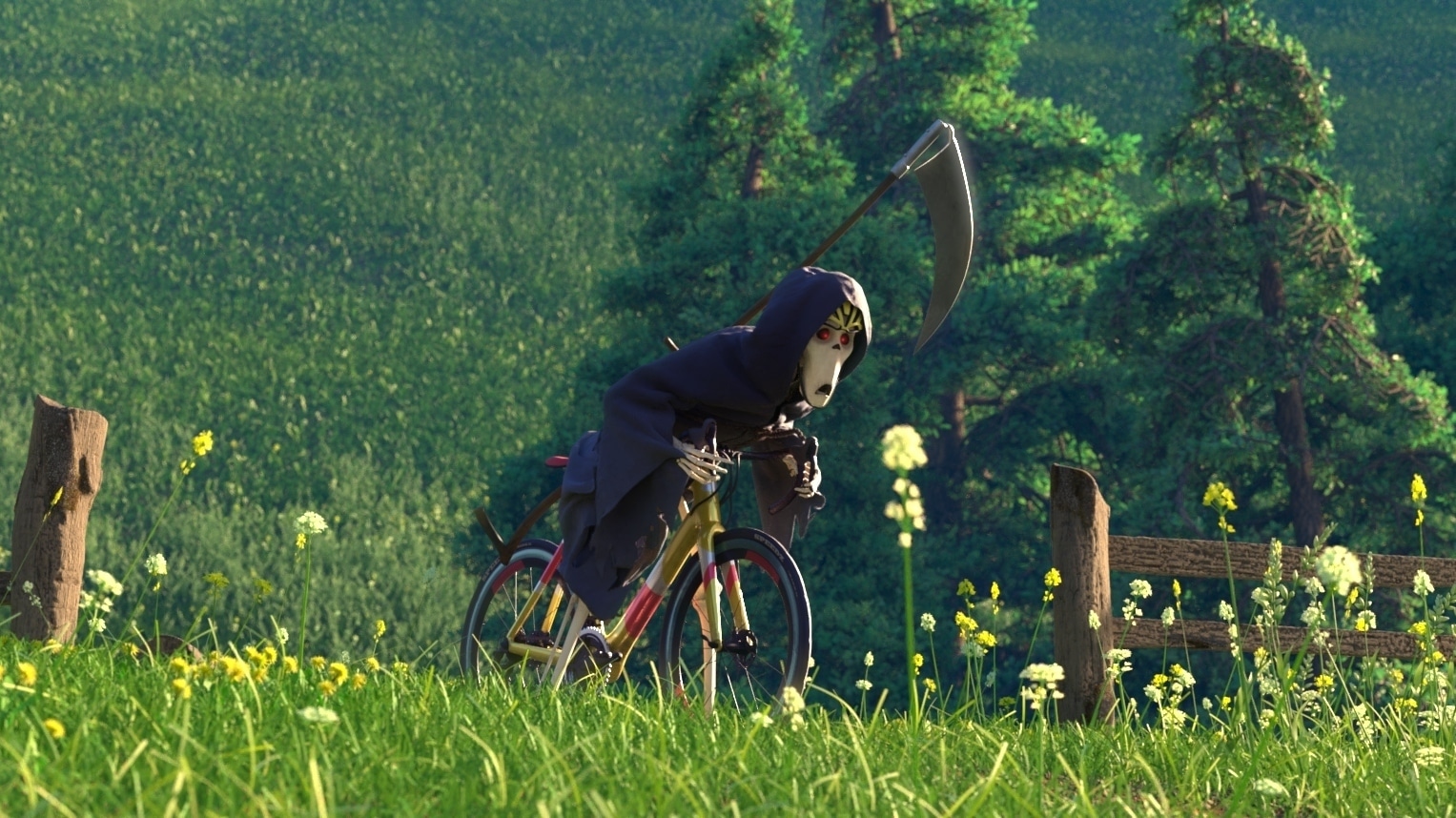 Another great ones for the kids, with lots of laughs and a nice simple story that works. It’s the weakest short in this collection in my view, as it didn’t blow me away, but it’s still a lot of fun. 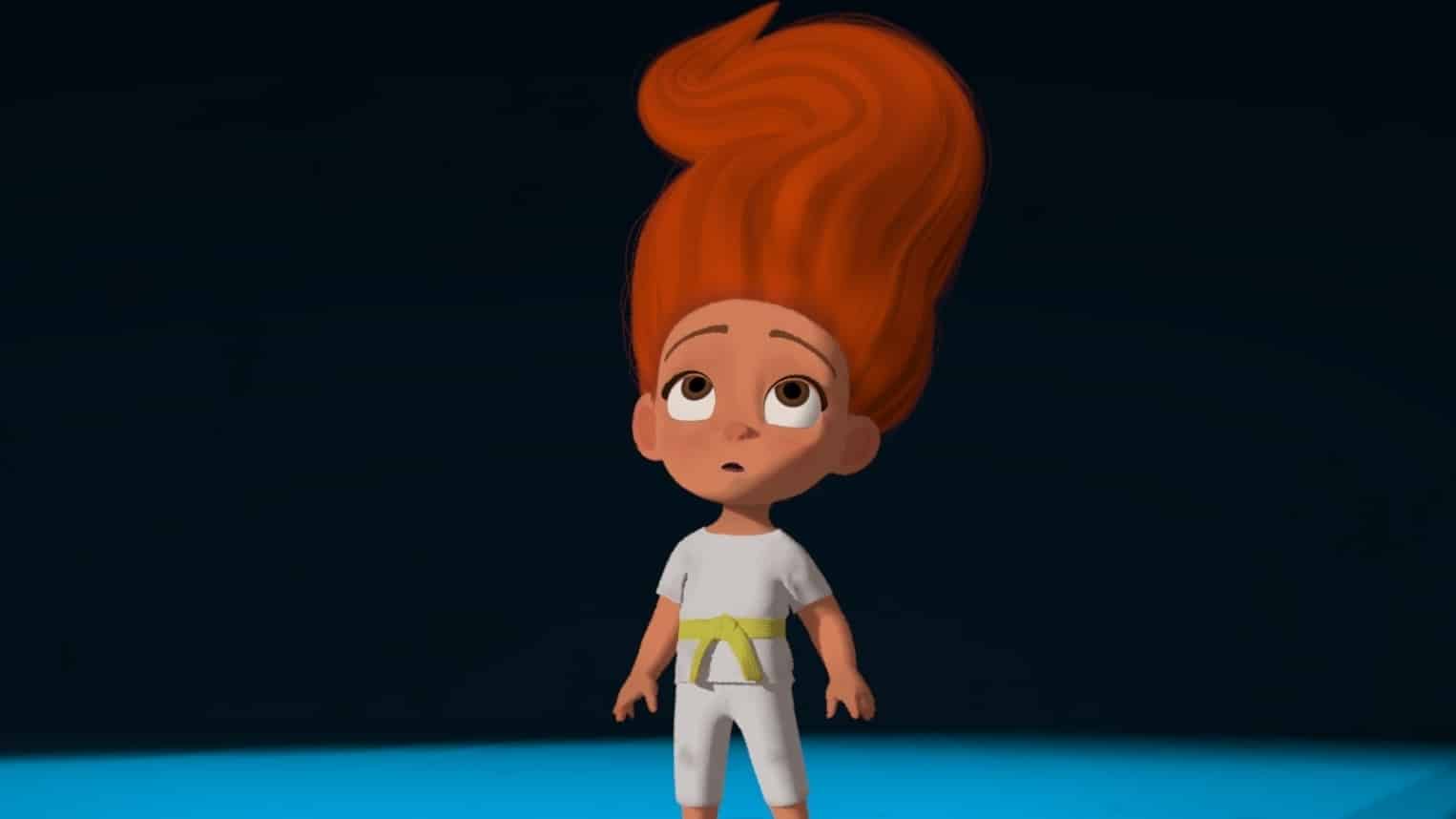 This is one of the more expressive shorts, that felt like a scene from a video game, a mix of playing Spider-Man and Splatoon. It looks stunning. 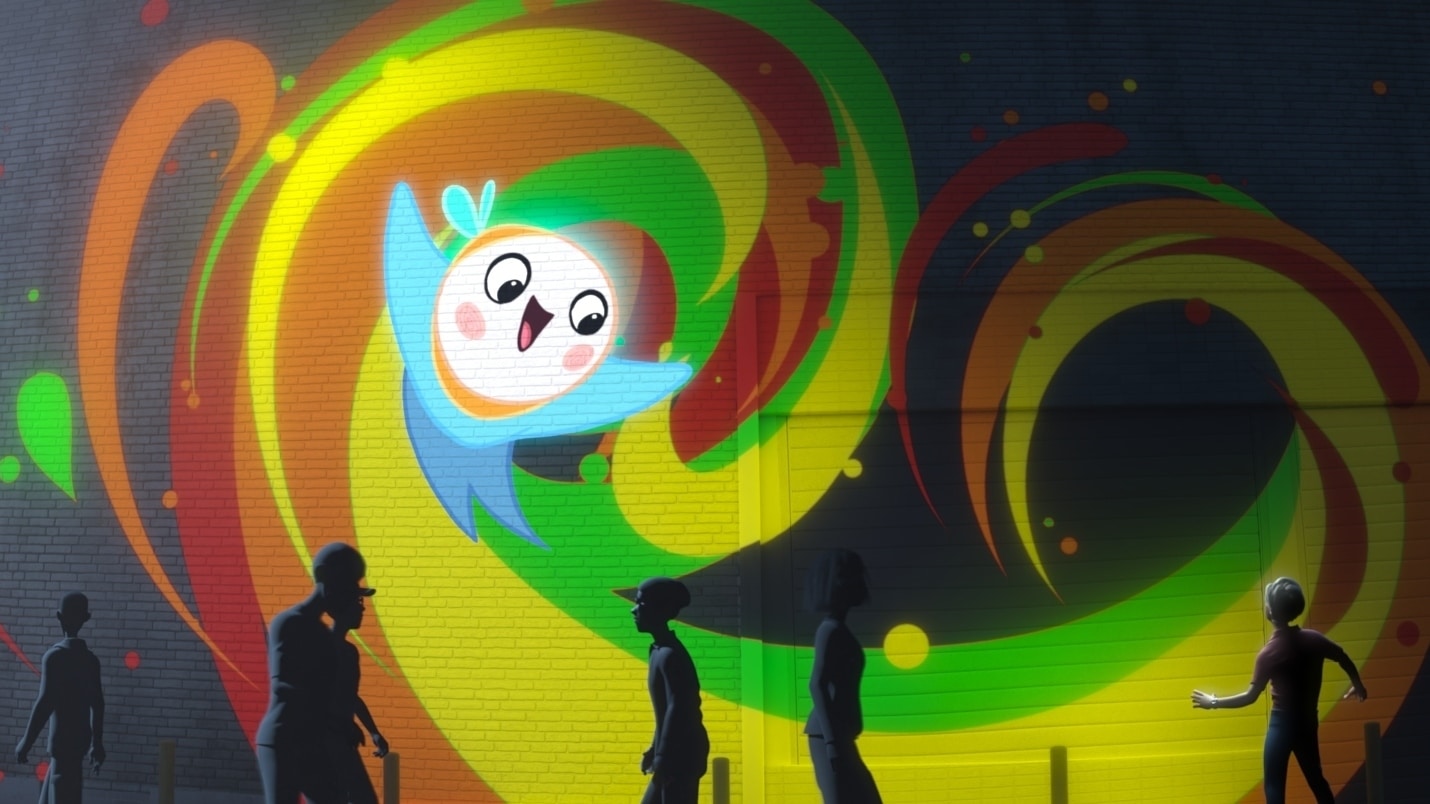 A beautiful short, that looks just like a traditional Chinese painting and is full of heart. I loved this short. 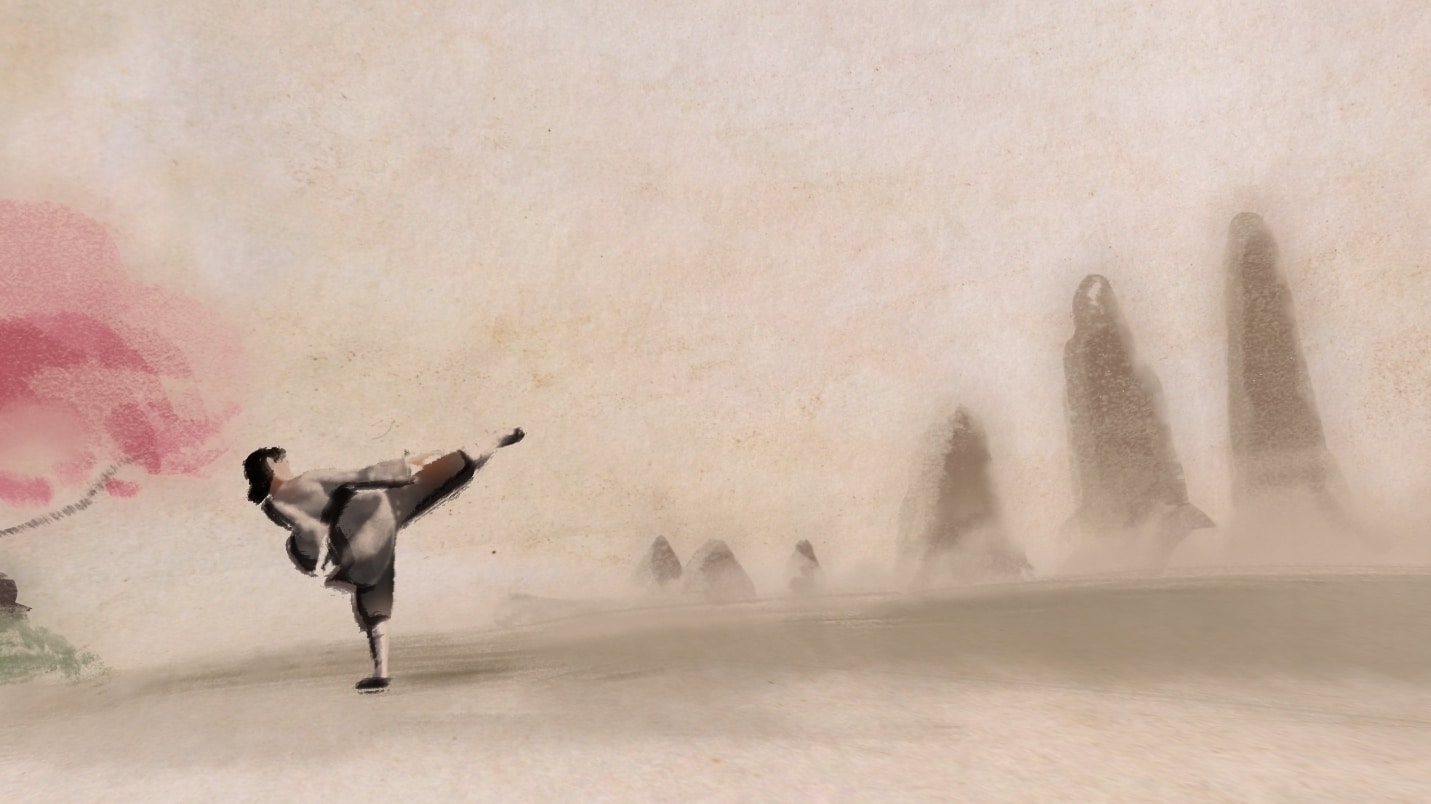 It’s amazing how these creative minds can take sometime as simple as a drop of water and turn it into a lovely character. 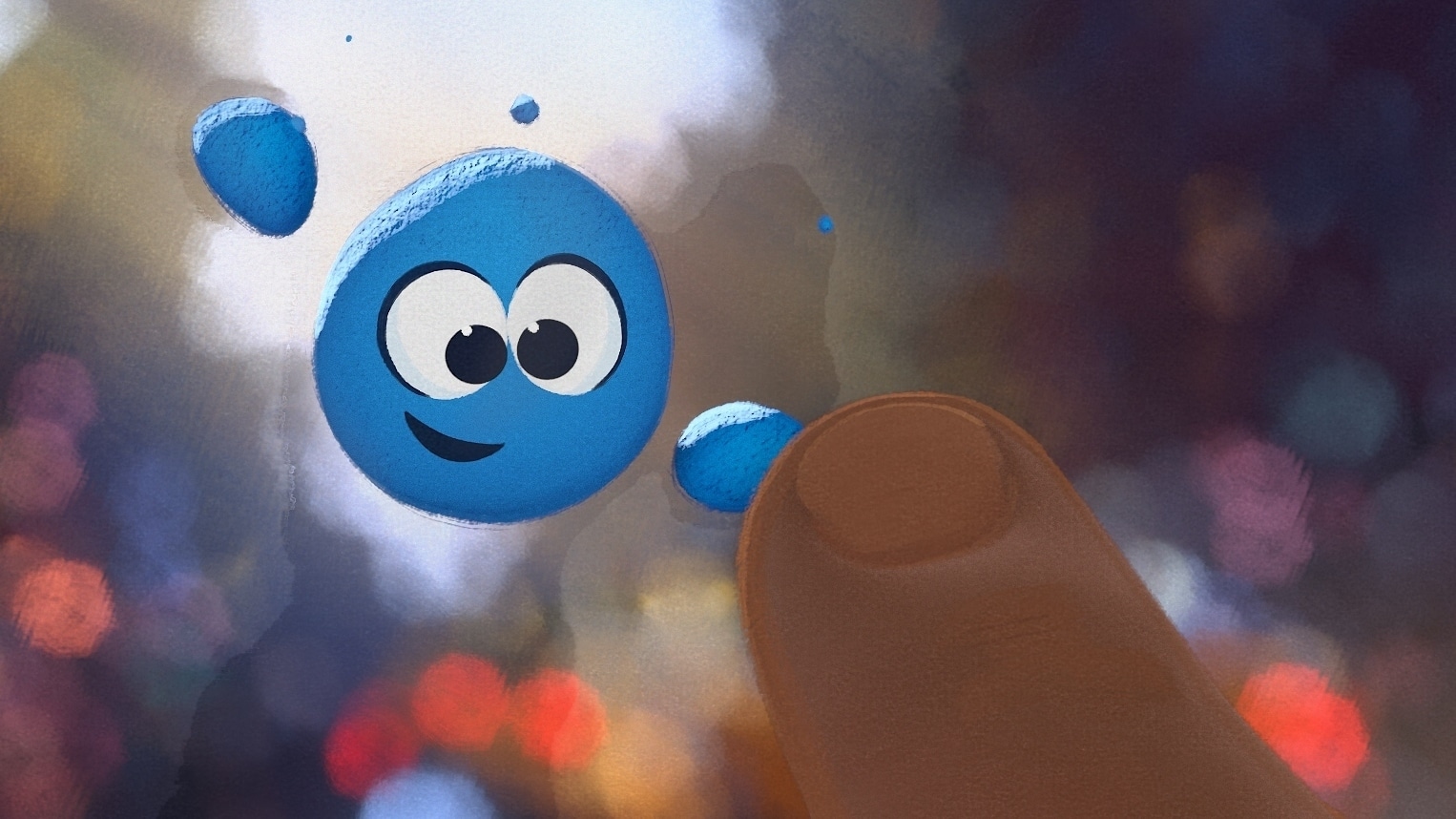 This is one of the more bizarre and experimental shorts in this collection, the art style is beautiful, as it looks like a painting. It’s one I needed to go back and watch again straight away because it’s so different to anything else. 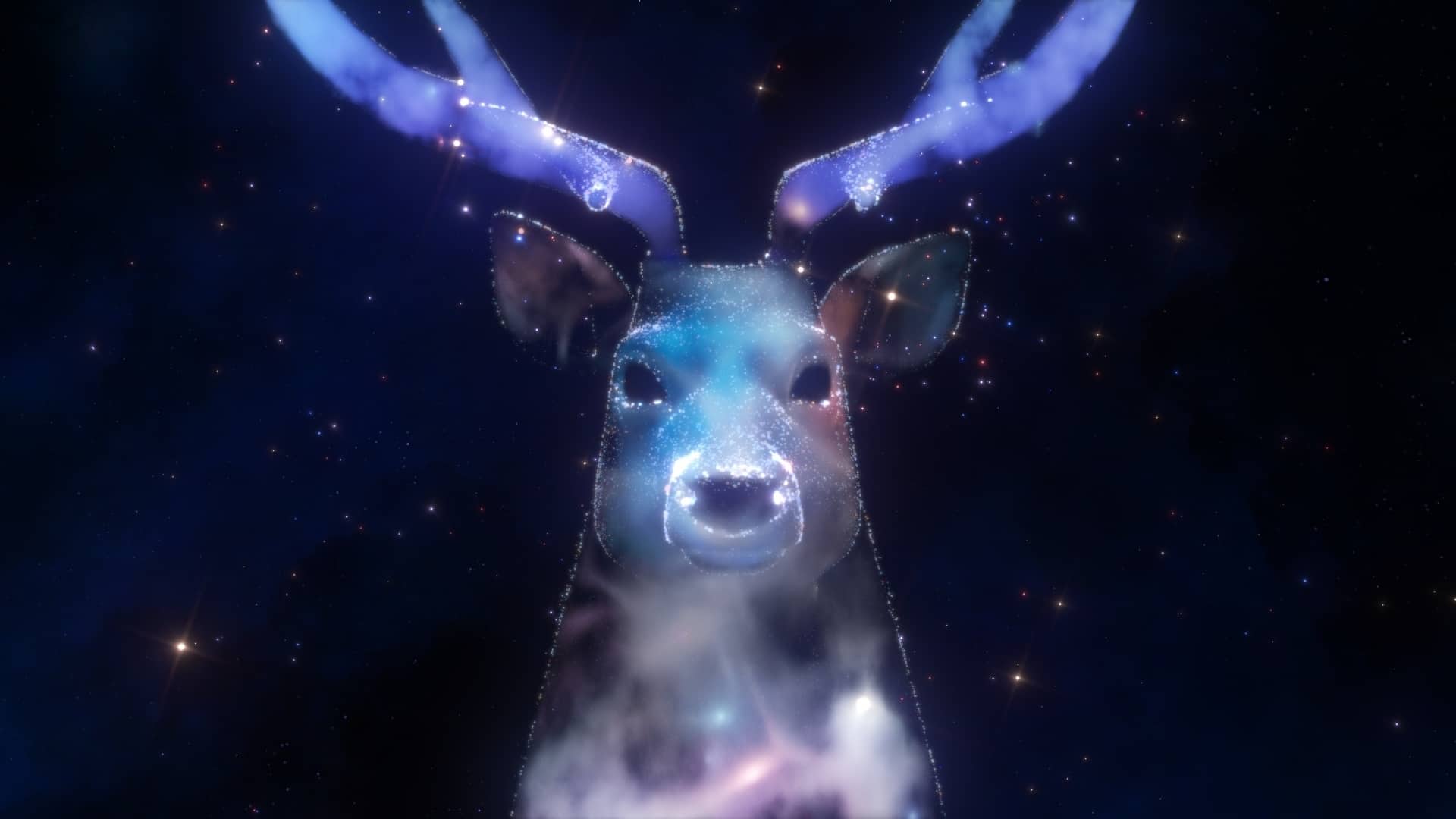 A highlight of this shorts collection, the art style is amazing and the story is so touching. The boy and elephant playing together was so fun to watch, but the heartbreak the elephant is in, due to it missing it’s family is so upsetting but so rewarding at the end. Another must watch. 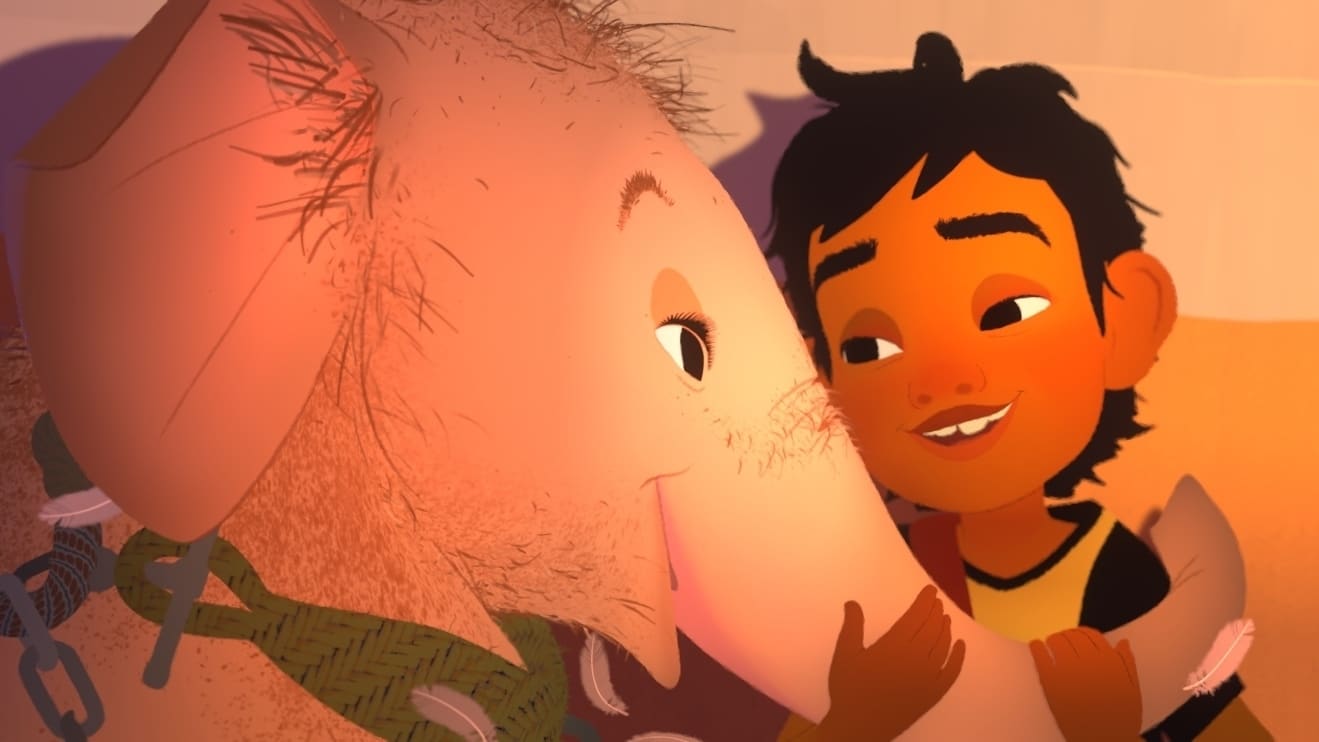 This short has one of the most Pixar-like art styles, it looks like it could be a trailer or clip for upcoming movie. Her pet is a lovely adorable character that makes this short something you could watch over and over again. 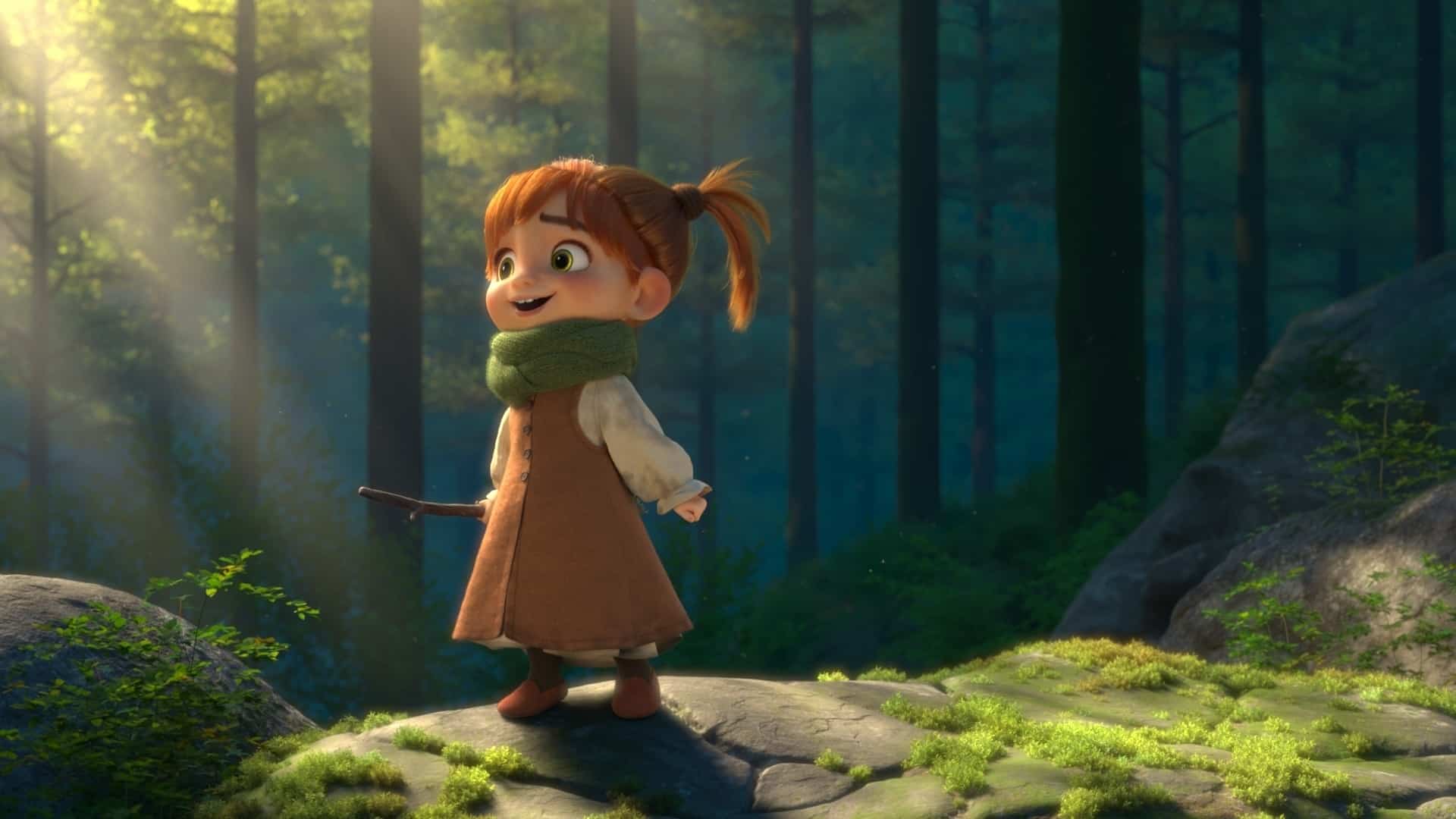 Overall, the first 14 shorts in this “Short Circuit” collection is a mixed bag, there are some highlights like Cycles, Jing Hua and Zenith, that stand out because they are more experimental but also full of heart. There are many shorts like Lightening in a Bottle, Puddles, Elephant in the Room and Drop, which are more mainstream and easy for everyone to enjoy.

It’s great to see Disney letting some of their talent try something different and step up to become film makers. This is vital process for Disney and I’m glad they have a outlet like Disney+ to let the world see what they’ve created.

Short Circuit is something every Disney+ subscriber should go check out, even if it’s one at a time rather than all at once. But at just 2 minutes each, they are shorter than a ad break but much more fun to watch.

Roger has been a Disney fan since he was a kid and this interest has grown over the years. He has visited Disney Parks around the globe and has a vast collection of Disney movies and collectibles. He is the owner of What's On Disney Plus & DisKingdom. Email: Roger@WhatsOnDisneyPlus.com Twitter: Twitter.com/RogPalmerUK Facebook: Facebook.com/rogpalmeruk
View all posts
Tags: disney, short circuit