Were there Great White Sharks swimming in San Francisco Bay waiting to eat the inmate who attempted to escape from Alcatraz prison? That’s a question the National Geographic documentary “Sharkatraz” attempts to answer. It looks at the known science of the time and how most agreed there was no chance of Great Whites swimming in the bay, but they would be in Pacific Ocean right outside the bay. However, those thoughts changed in 2015 when a Great White attacked a sea lion in the bay only about 30 feet from the prison.

There were 14 attempted escapes in the 29 years Alcatraz was open as a penitentiary. Most of those who tried to escape never made it to the water, but those who did led to some serious questions. Only two of the escapees were ever found and only one of them made it to the San Francisco shore. Everyone else who made it to the bay in their escape attempts disappeared without a trace. Prison guards used the knowledge there were sharks in the bay to scare most of the prisoners who might attempt an escape. The prison guards embellished what type of sharks were in the water because, at the time, most of the sharks were either small or didn’t feed on meat, but rather vegetation. It was an effective tactic most of the time. 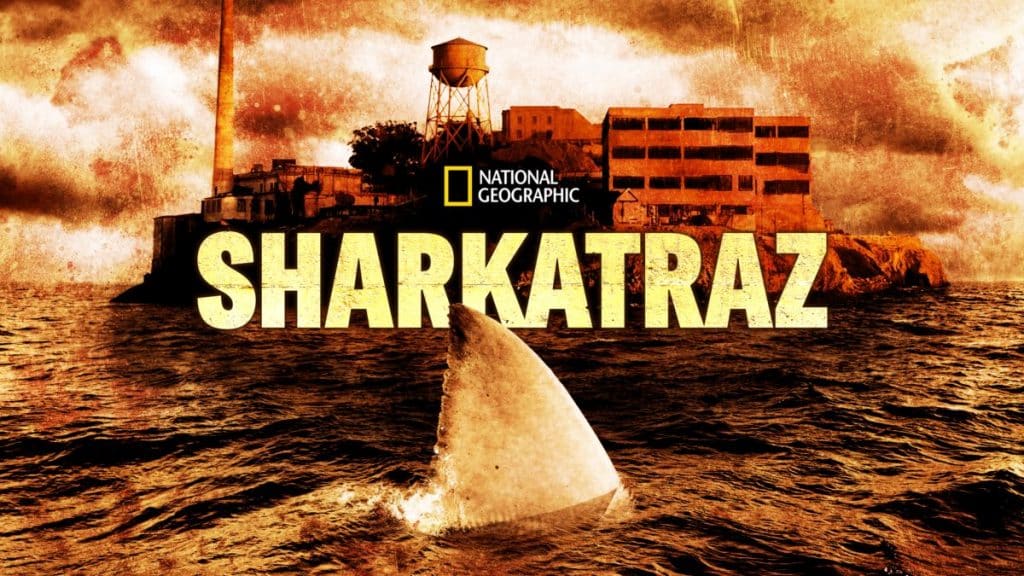 What happened to those inmates who disappeared without a trace? Given the temperature of the water in San Francisco Bay, it’s very likely many of them drowned. The water is incredibly cold and it can lead to hypothermia. There is also the fact that there are incredibly strong currents that head from the bay out into the ocean. If an inmate climbed in the water during the tide when these currents were strongest, there would be no way to prevent being swept out to sea. Then the inmate would either drown or attacked by sharks out there because there is definitely sharks big enough to attack people in the ocean.

It’s an interesting look at a place that I’ve actually been to. In 2004, I visited my brother in California and we took a tour of Alcatraz Island. While on the ferry from the mainland to the island, they let us know that there were sharks in the water but they were small sharks that didn’t attack humans. I remember them very clearly saying that we were more likely to be attacked by a sea lion or a seal rather than a shark. But, in 2015, that all changed. The question is why? What caused the change in the water that made it easier for a great white shark to appear in the bay?

What did you think of “Sharkatraz?”

Jeremy has been a big Disney fan since he was a kid growing up during the Disney Renaissance. One day he hopes to go to every Disney Park in the world.
View all posts
Tags: disney, national geographic, review, Sharkatraz