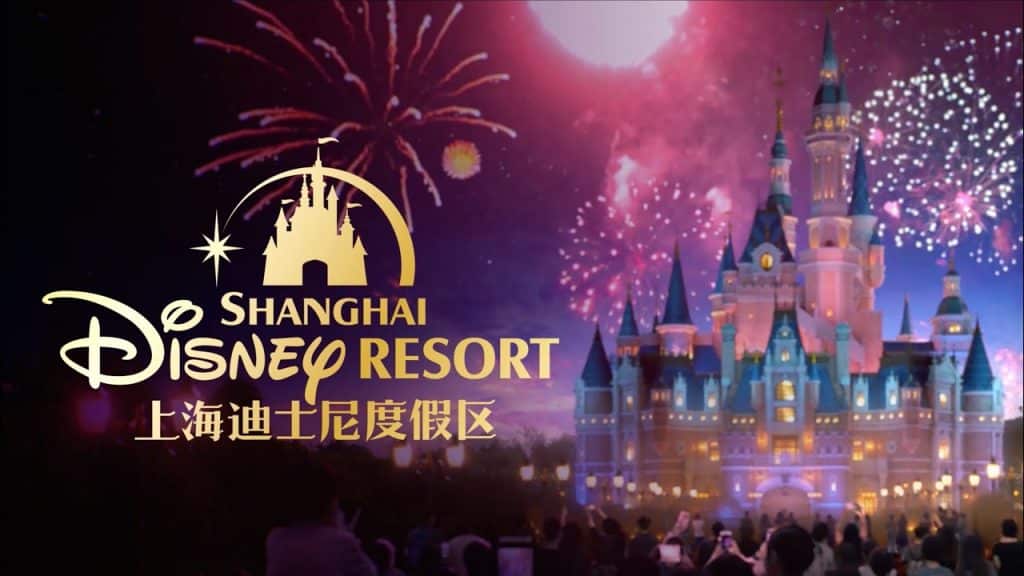 Disney celebrates the opening of its resort in Shanghai with a Grand Opening Gala that combines Disney’s amazing music, projections of scenes from Disney’s iconic movies and the fireworks we’ve come to expect celebrating all things Disney. It’s a beautiful show that showcases a lot of what makes Disney great while mixing in the Chinese culture. It’s a nice glimpse into some amazing talents while hearing some familiar music.

I’ve said it before and I’ll say it again, I want more parks content on Disney+. I want to see these opening galas available. I want to see previous fireworks shows and parades, especially if something unexpectedly good happens. I would love for Disney+ to add an option to live stream the nightly parades and fireworks shows when they resume. I understand it’s not possible during the pandemic when so many of the parks have been closed and the ones that have been open haven’t had the full experience due to limited capacity and COVID restrictions. But, I want this added at some point. There are millions of people around the world who can’t go to parks regularly and it would be a great way to include them. Plus, I don’t know when I’ll ever get to Shanghai, so this may be the closest I ever get to experiencing it (although I’m going to do my best to get to every Disney park at some point in my life.) 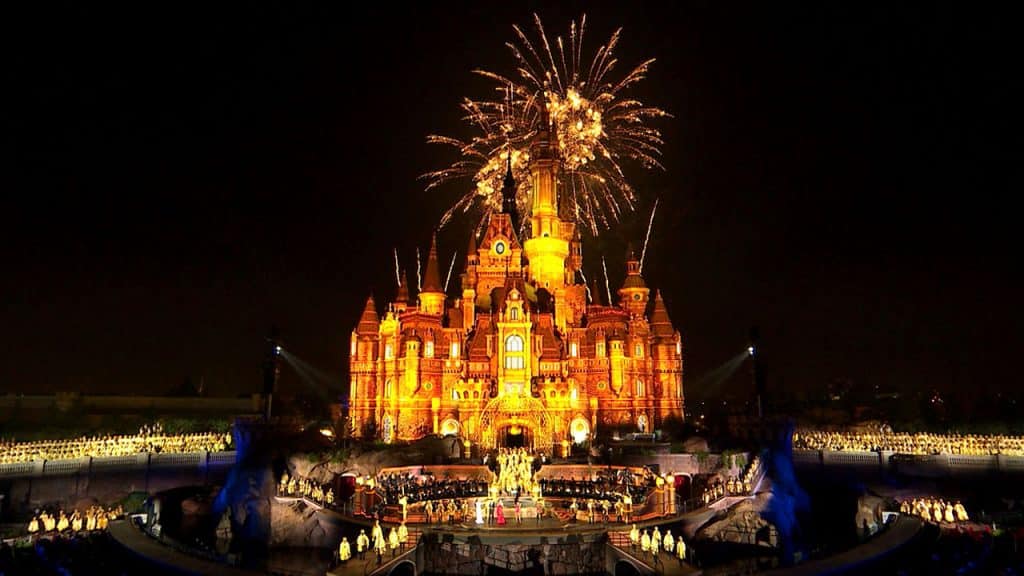 This is more content on Disney+ that has helped me share the magic of the Disney parks with my son. I’ve mentioned his autism before and it’s very difficult to take him to all of the fun places we would like. He’s very sensitive to sound, although he doesn’t seem to mind light. Much like the Disneyland Paris special that was added, he sat down with me to watch this special and he was enraptured with what he saw. The music brought a smile to his face and he just started laughing when he saw the projection of Pinocchio start moving. I’m forever grateful for anything that helps me share something I love with him. Thank you Disney+ for sharing this.

We’ve had the Disneyland opening report from the 1950s, as well as special shows from Paris and Shanghai added to the service. I hope to see more from Orlando, Hong Kong and Tokyo as well. These are nice ways to spend between 20 and 30 minutes and I’m all for it.

What did you think of the Grand Opening Gala from the Shanghai Disney Resort?

Jeremy has been a big Disney fan since he was a kid growing up during the Disney Renaissance. One day he hopes to go to every Disney Park in the world.
View all posts
Tags: disney, Disney Parks, review, Shanghai Disney