With 2021 behind us, selected Disney+ subscribers have been getting emails giving them a recap of their viewing habits throughout 2021.

The email highlights what type of content the subscriber has been watching, such as series or movies, along with the subscribers most-watched genre and what day’s they like to watch more content.

A number of our Facebook Group members in the US and Canada have been getting emails, highlighting how much content they’ve been watching. It’s also worth noting that the majority of the emails were pretty similar, since the choices are pretty generic.

Also, currently, only a selected number of members have gotten the emails, so they might be taking a while to come out.

Here’s a preview of what the 2021 recap looks like: 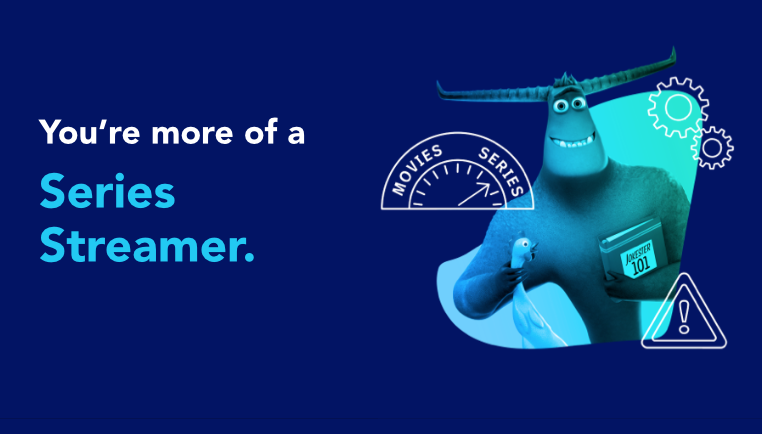 Disney might be slowly releasing them, as not all Disney+ subscribers have been getting these emails, but keep an eye in your inbox for your recap.

What are your 2021 recap highlights?

Thanks to Mathieu Leblancfor the info