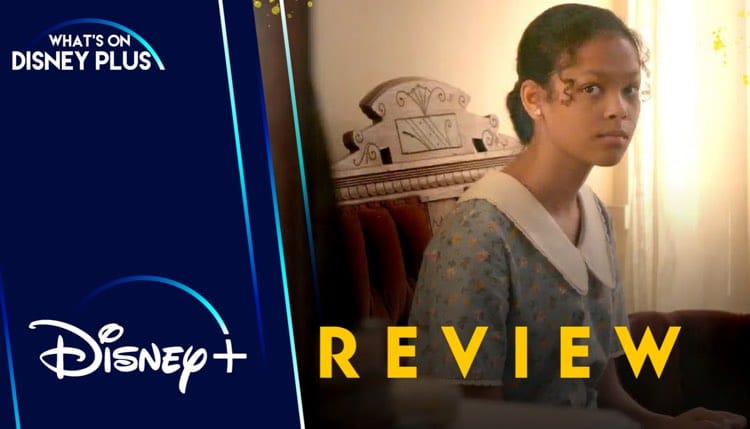 Griffin has to help Daisy pretend to be Harper in the present while Harper has to help Sam and Elijah run the farm in the past in the most recent episode of “Secrets of Sulphur Springs.” After Topher took the crystal out of the time machine, Harper is stuck in the 1930s while Daisy is stuck in the 2020s. They must live each other’s lives like fish out of water until Griffin can find the crystal and get it back in the time machine allowing them to go home. Meanwhile, Savannah is still in the 1960s and has met the adult version of Sam who is working as a maintenance man at the camp that stands on his childhood home.

This episode takes a little different approach to advancing the story. While most of the other episodes involve Griffin, Harper or both going back in time, this one subverts that by not allowing any time travel. I’m intrigued to see where these storylines will head. I want to see how Harper handles the past. I want to see how Daisy handles the future. Plus, I want to see how adult Sam plays into the creation of the time machine. We already got hints that Sam is interested in making science fiction become science fact. Maybe the adult version of him that’s now working at the camp invents the time machine that Savannah, Griffin and Harper all use. It can be very difficult for a show to make multiple timelines going on at the same time interesting. We’ve already seen some backlash on other shows created by Disney that have a main timeline and a flashback timeline not living up to hype. But this one is doing a solid job of keeping me engaged in all the timelines. We spend very little time in 1960s because Griffin and Harper are the central characters and Savannah is more of a secondary character, but her timeline is still interesting even in small doses.

I’m excited to see how this show will take each new step. Each new episode is just as riveting as the last. Disney has successfully made an appealing suspense and mystery show that, while meant primarily for kids, is entertaining for the entire family. I’m very interested to see the next secret that will be unveiled going forward.

Jeremy has been a big Disney fan since he was a kid growing up during the Disney Renaissance. One day he hopes to go to every Disney Park in the world.
View all posts
Tags: disney, Disney Channel Original Series, review, Secrets Of Sulphur Springs, Time Out