What's On Disney Plus > Blog > Brands > Disney > Secrets of Sulphur Springs Episode 108: If I Could Turn Back Time Review

While stuck in 1990, Griffin and Harper learn that Savannah decided to spend the entire night in the basement of the Tremont like Jess dared her to do and realize that she may have found a time portal as well. The pair decided to enter a portal and try to find Savannah, which they manage to do; all the way back in the year 1960. But, as they try to bring her back to 1990, they get separated by a storm that closes the hatch blocking them off from her. Meanwhile, in the present day, Bennett reveals to Sarah that he knew both Savannah and Jess from their time together at camp.

This is the most logical turn the show could’ve made to explain Savannah’s disappearance and still make it kid-friendly. It was an excellent move on Disney’s part to not make it too scary. I could see how some people could find it to be predictable. Looking back on it, it should’ve been obvious to me, but the storytelling had been done so well, I never considered it. What should’ve been obvious made me oblivious. That’s excellent storytelling that I never expected from a show that airs on Disney Channel. 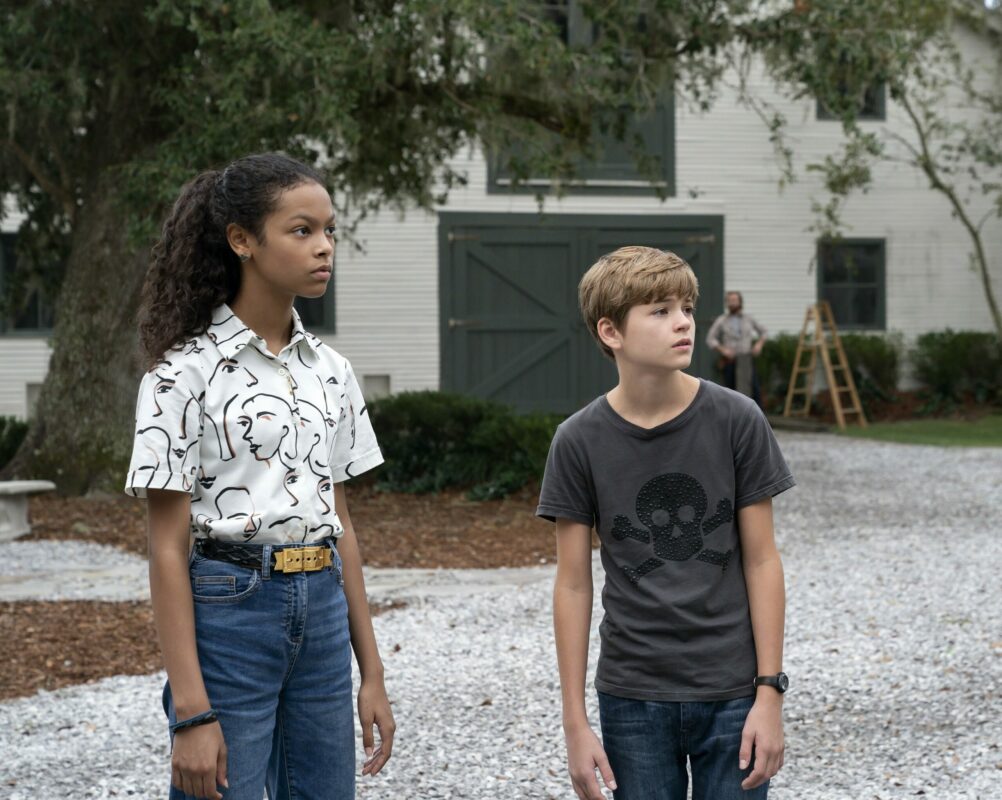 Now, I’m really interested to see how the kids will continue their efforts to get Savannah back to her time period. We know she didn’t die that night, but we know it shook Bennett, Jess and almost everyone associated with the Tremont to their core. I’m encouraged by where this series is going. I want to know if we’ll see an adult version of Savannah if, and when, she returns to 1990. Will she still be close to Bennett or Jess as an adult? Will Bennett ever leave Louisiana for Chicago? And, will he ever meet Sarah, get married and have Griffin and the twins. This could create quite a change in dynamics if they get Savannah back.

While I’m certainly encouraged about the direction of this series throughout the first season, and can see a potential storyline for the already announced second season, I’m worried about what else this series will try if it gets renewed beyond that point. This series is great, but it has a shelf life. I hope Disney doesn’t extend it beyond that point. But this has been an excellent series so far and I hope the last 3 episodes are as good as the first 8 have been.

Jeremy has been a big Disney fan since he was a kid growing up during the Disney Renaissance. One day he hopes to go to every Disney Park in the world.
View all posts
Tags: disney, Disney Channel, If I Could Turn Back Time, review, Secrets Of Sulphur Springs