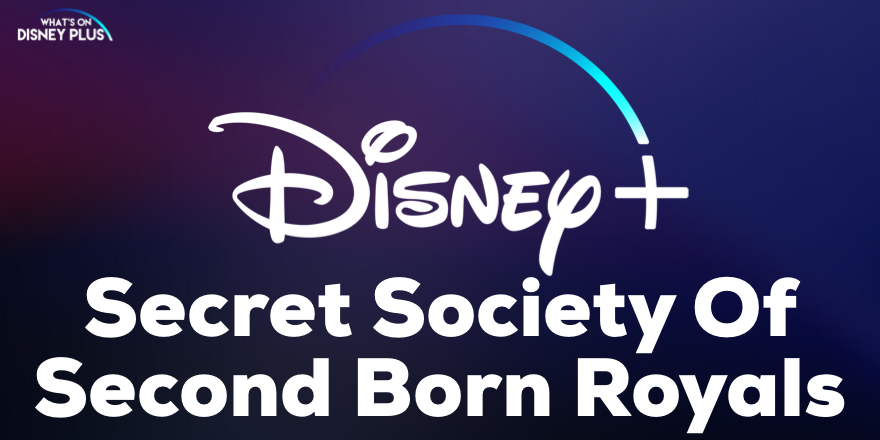 The DisInsider is reporting that it will be a science fiction series and focus on a 15 year-old girl that is second in line to the throne and when she is at summer school, she discovers it’s a training camp for second born royals with superpowers.

“Secret Society Of Second Born Royals” is being produced by Austin Winsberg and Mike Karz, it’s being directed by Anna Mastro and has been written by Alex Litvak and Andrew Green.

This show sounds like a mix up between a Marvel Superhero show and a more traditional Disney Channel series based on a young girl, so it could appeal to a larger audience.

What do you think of this new “Secret Society Of Second Born Royals” series?