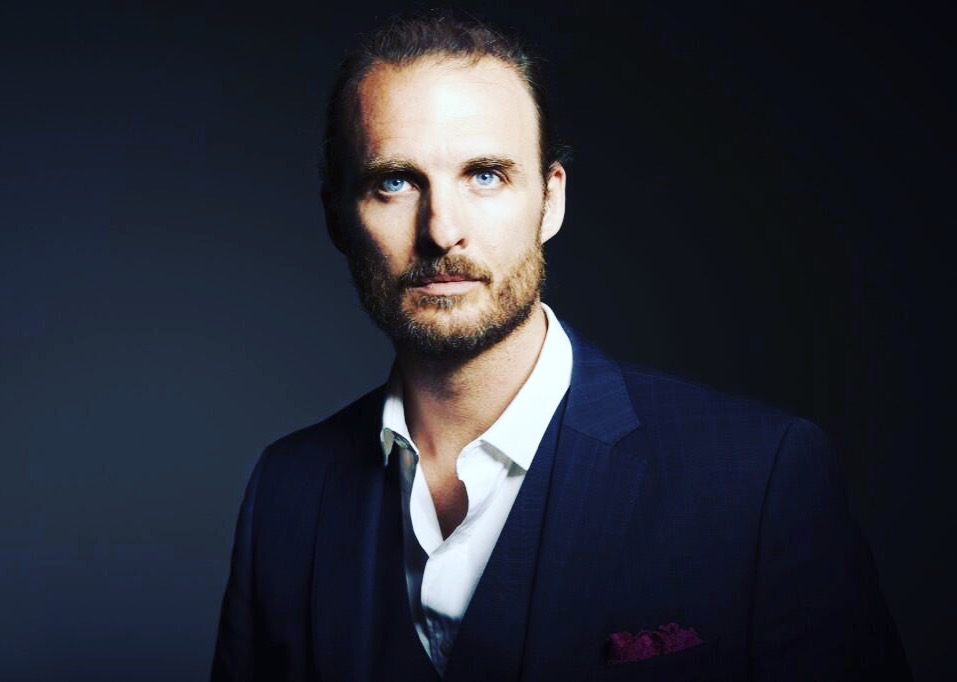 Last week, Disney confirmed that a new Disney+ original movie, the Secret Society of Second Born Royals, would be coming to the new streaming service and will star Peyton Elizabeth Lee.

It’s now been reported by Deadline, that Greg Bryk, will be playing the lead villain, called “Inmate 34”, who manages to escape after being imprisoned for ten years in one of the most secure prisons in the kingdom of Illyria.

Peyton Elizabeth Lee is set to star as Sam, a royal princess who has superpowers and belongs to a secret society that protects citizens of her kingdom.

Greg Bryk has appeared in many shows and movies including Hulu’s A Handmade’s Tale and the upcoming Fox movie, Ad Astra.

The actor also commented on his new role on Twitter:

As a little boy I dreamed of becoming a Disney villain one day.