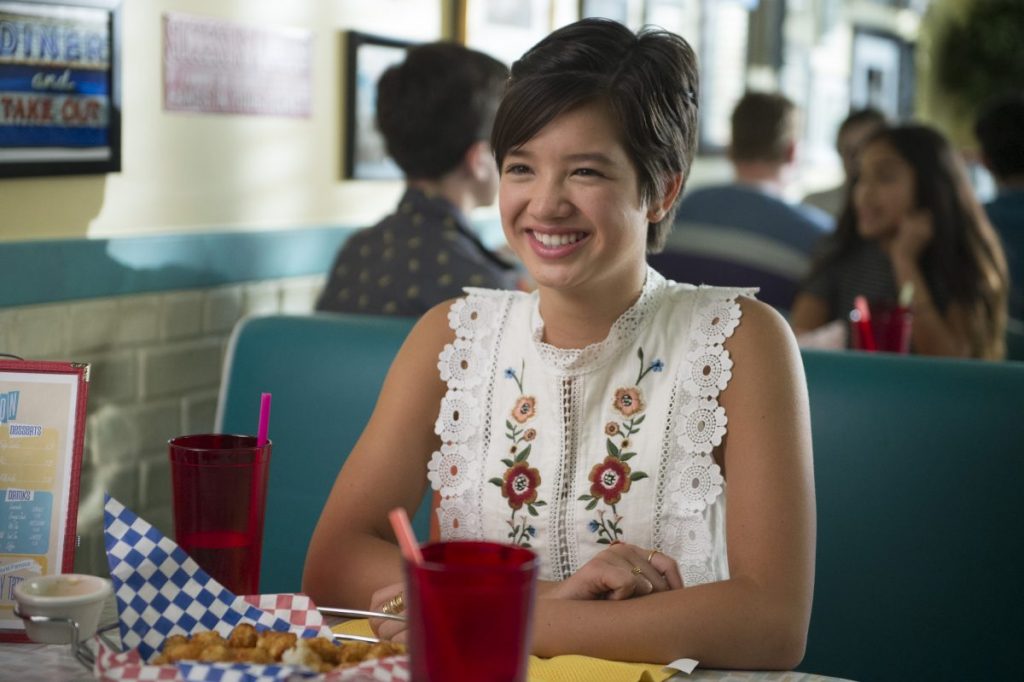 Disney have announced that actress, Peyton Elizabeth Lee, who appears in the acclaimed Disney Channel series “Andi Mack,” has won the lead role in the original movie “Secret Society of Second Born Royals,” a contemporary princess story for Disney+, the upcoming streaming service. The movie will begin production this month in Toronto.

“We are big fans of Peyton and are thrilled that she and the rest of the cast will bring this exciting world to life for Disney+,” said Agnes Chu, senior vice president, Content, Disney+. “We love the themes of self-discovery and empowerment inside ‘Secret Society of Second Born Royals,’ and our partners at Disney Channel are the perfect team to deliver this movie with adventure, humor and heart.” 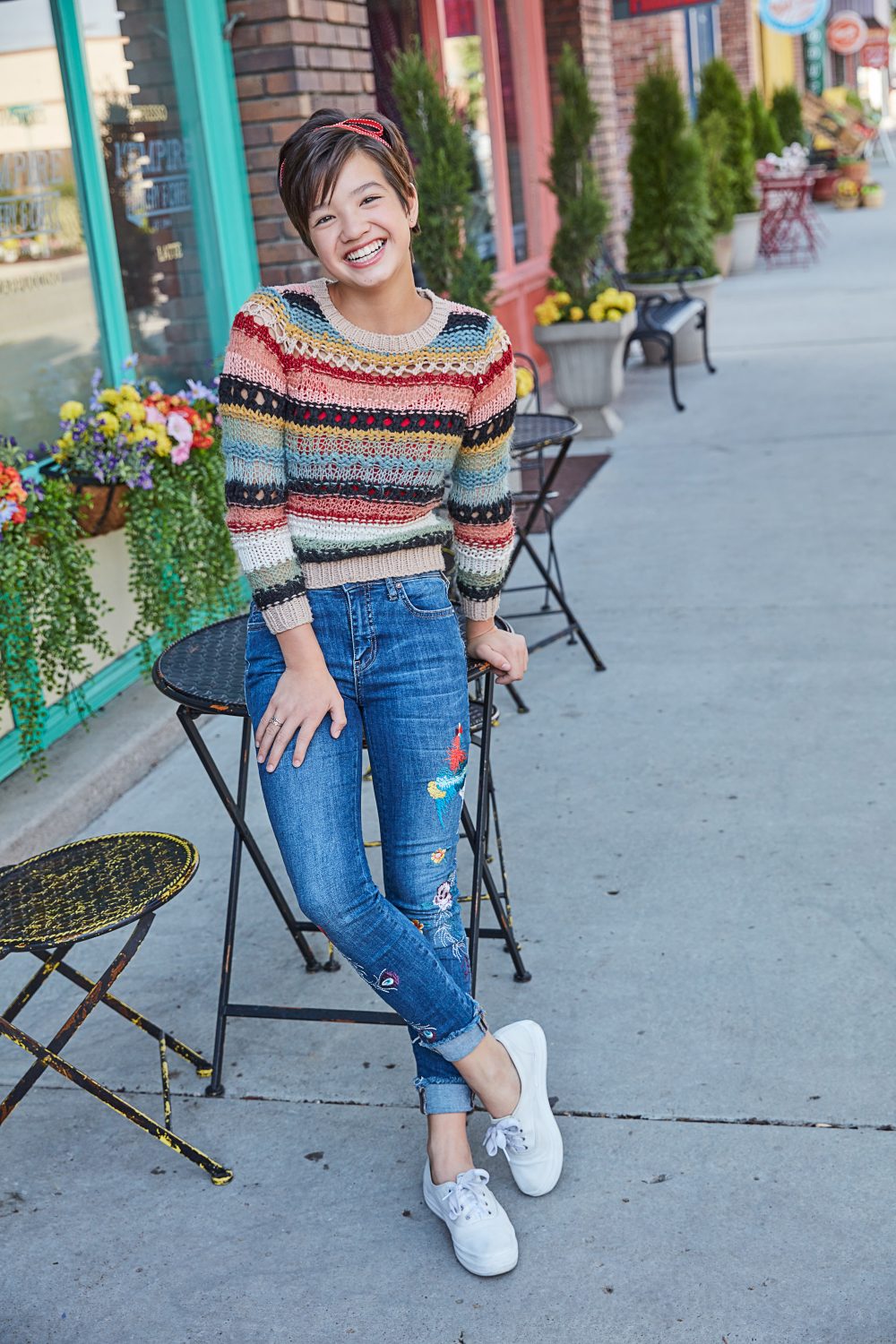 Starring as Sam’s secret society classmates are Faly Rakotohavana as Prince Matteo, Isabella Blake Thomas as Princess January, Olivia Deeble as Princess Roxana and Niles Fitch (“This is Us”) as Prince Tuma.

“From the moment we first met Peyton, we knew she was special. It’s been an absolute joy to witness her growth as an actor over three seasons of ‘Andi Mack.’ Her authenticity and confidence will seamlessly complement the talented ensemble cast that will bring this unique story to life,” said Judy Taylor, senior vice president, Casting and Talent Relations, Disney Channels.

Lee was recently nominated for a 2019 Kid’s Choice Award for her title role on “Andi Mack.” Her other credits include ABC’s “Scandal” and Showtime’s “Shameless,” a voice role on Disney Junior’s “The Lion Guard” and several national commercials.

Zanne Devine (“I, Tonya,” the Disney Channel Original Movie “Kim Possible”), Mike Karz (“Valentine’s Day”) and Austin Winsberg (“Gossip Girl”) are the executive producers of “Secret Society of Second Born Royals.” Anna Mastro (Marvel’s “Runaways,” “The Bold Type”) will direct the movie. The co-producer is Juliana Janes (“Butter”). The teleplay was written by Alex Litvak (“Masters of the Universe”) and Andrew Green (“Hannah Montana”) and is based on an original story by Litvak, Green and Winsberg.

Are you excited for “Secret Society Of Second Born Royals”?

Roger has been a Disney fan since he was a kid and this interest has grown over the years. He has visited Disney Parks around the globe and has a vast collection of Disney movies and collectibles. He is the owner of What's On Disney Plus & DisKingdom. Email: Roger@WhatsOnDisneyPlus.com Twitter: Twitter.com/RogPalmerUK Facebook: Facebook.com/rogpalmeruk
View all posts
Tags: disney, front, secret society of second born royals