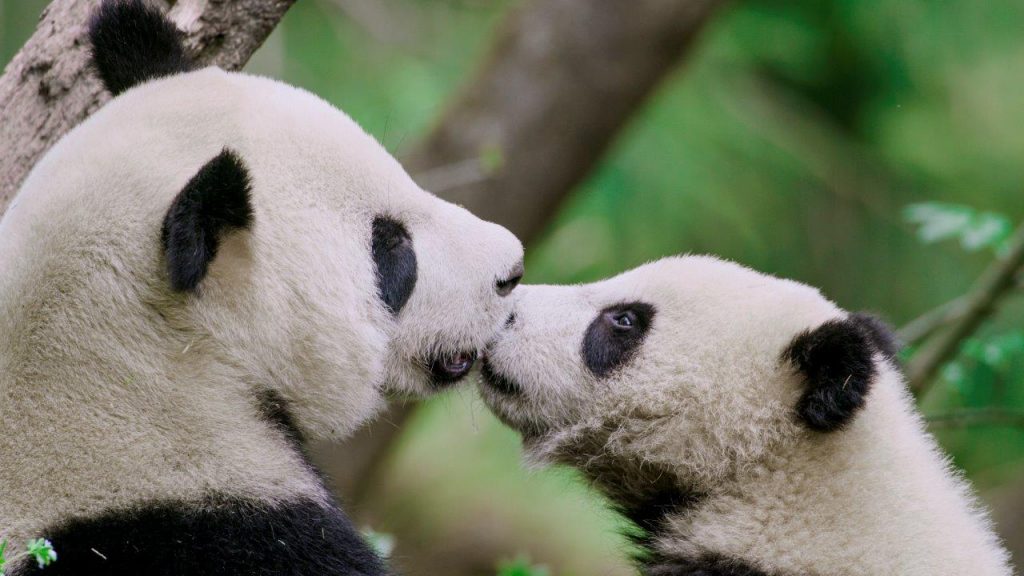 CHINA’S HIDDEN KINGDOMS takes audiences into the secret wilds of China to reveal the beauty of its hidden kingdoms. With unique access to locations across the country, viewers go on a journey through these magical realms, exploring five very different worlds —high mountains, tropical jungles, bamboo forests, great plains and temperate forests.

“Stars” of these kingdoms include iconic and charismatic animals — the snow leopard, the giant panda, the Tibetan fox, the golden snub-nosed monkey and a stunning kaleidoscope of jungle creatures. 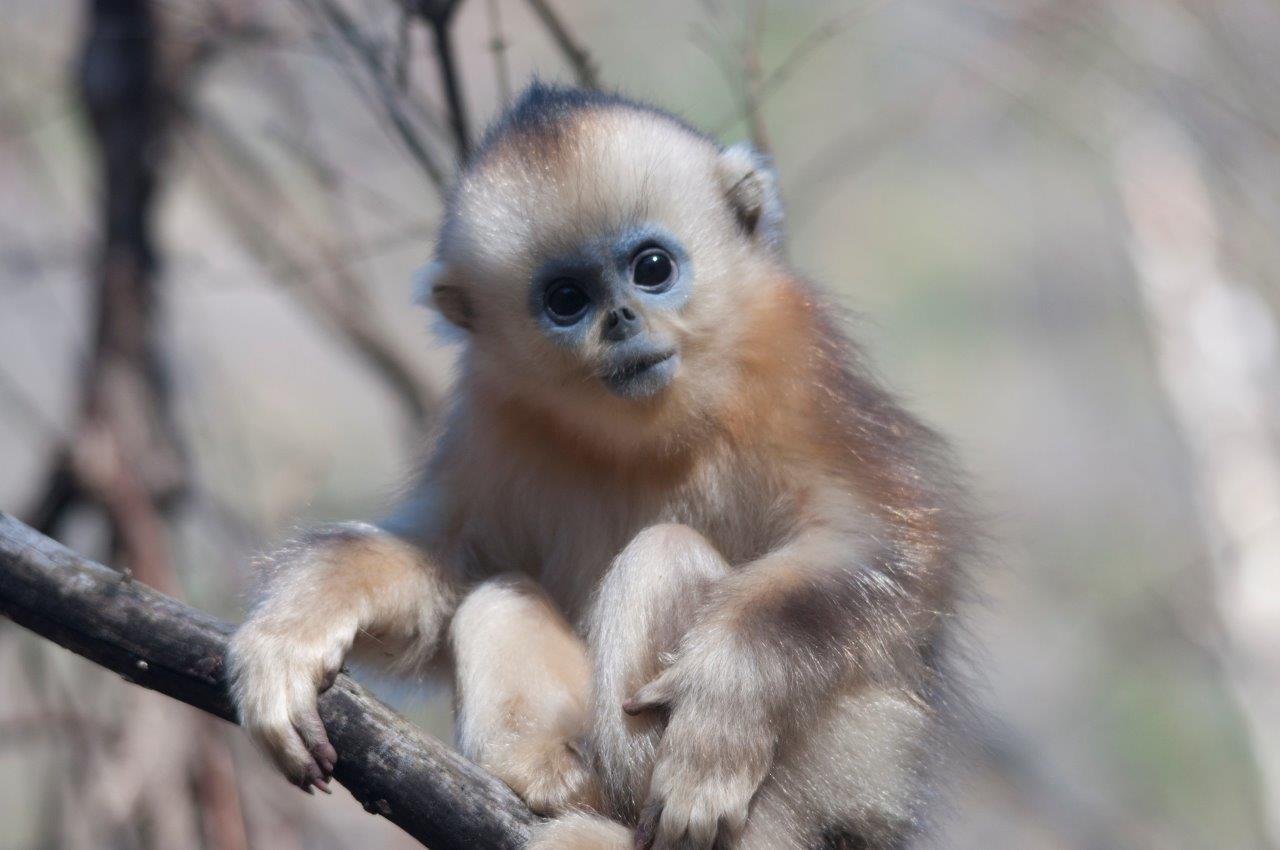 All these animals live within their own unique hidden kingdoms of habitats and landscapes, sharing their worlds with other fascinating creatures. Using high-specification drones, camera traps and the latest 4K camera technology to engage with these special animals, the series brings China’s hidden kingdoms to life in the most dramatic ways possible.

Check out this preview video below:

The series will be available on National Geographic in January 2020 and features 5 episodes.

With National Geographic set to be one of the core brands of Disney+, expect to see China’s Hidden Kingdoms on the new streaming platform as well.  More details should be available nearer the launch of Disney+ in November.

Are you excited for China’s Hidden Kingdoms?

Roger has been a Disney fan since he was a kid and this interest has grown over the years. He has visited Disney Parks around the globe and has a vast collection of Disney movies and collectibles. He is the owner of What's On Disney Plus & DisKingdom. Email: Roger@WhatsOnDisneyPlus.com Twitter: Twitter.com/RogPalmerUK Facebook: Facebook.com/rogpalmeruk
View all posts
Tags: china's hidden kingdoms, national geographic