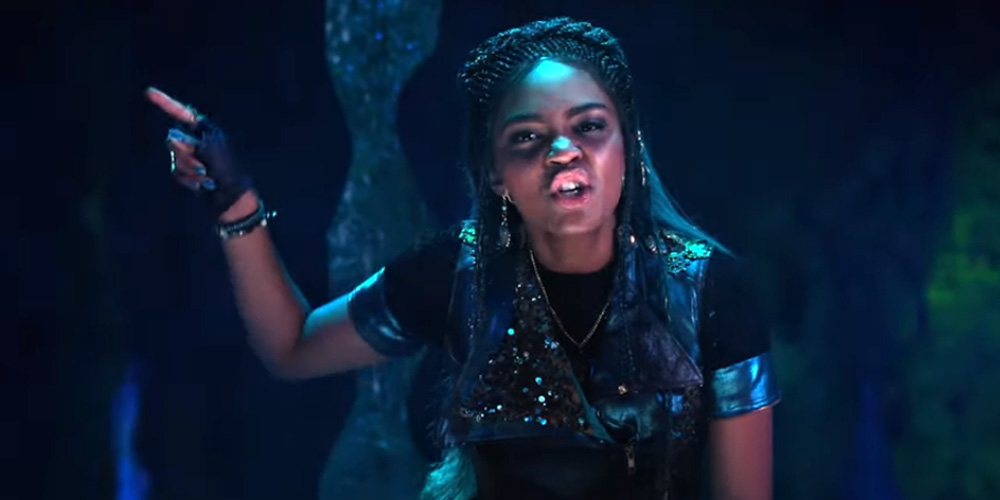 Disney has released a new trailer for the upcoming Disney Channel Original Movie, Descendants 3.  Uma is back and ready for some revenge…