Disney’s Searchlight Pictures has announced that it has pulled forward the release of its upcoming film, ‘See How They Run’.  The film was originally going to be released in cinemas in the United States on September 30th 2022, but it will now be released on September 16th 2022 instead.

In the West End of 1950s London, plans for a movie version of a smash-hit play come to an abrupt halt after a pivotal member of the crew is murdered. When world-weary Inspector Stoppard (Sam Rockwell) and eager rookie Constable Stalker (Saoirse Ronan) take on the case, the two find themselves thrown into a puzzling whodunit within the glamorously sordid theater underground, investigating the mysterious homicide at their own peril.

According to Deadline, with the lack of major studio films being released in the fall and with Lionsgate delaying “Are You There God? It’s Me, Margaret” until next year, there was an open spot on the calendar. 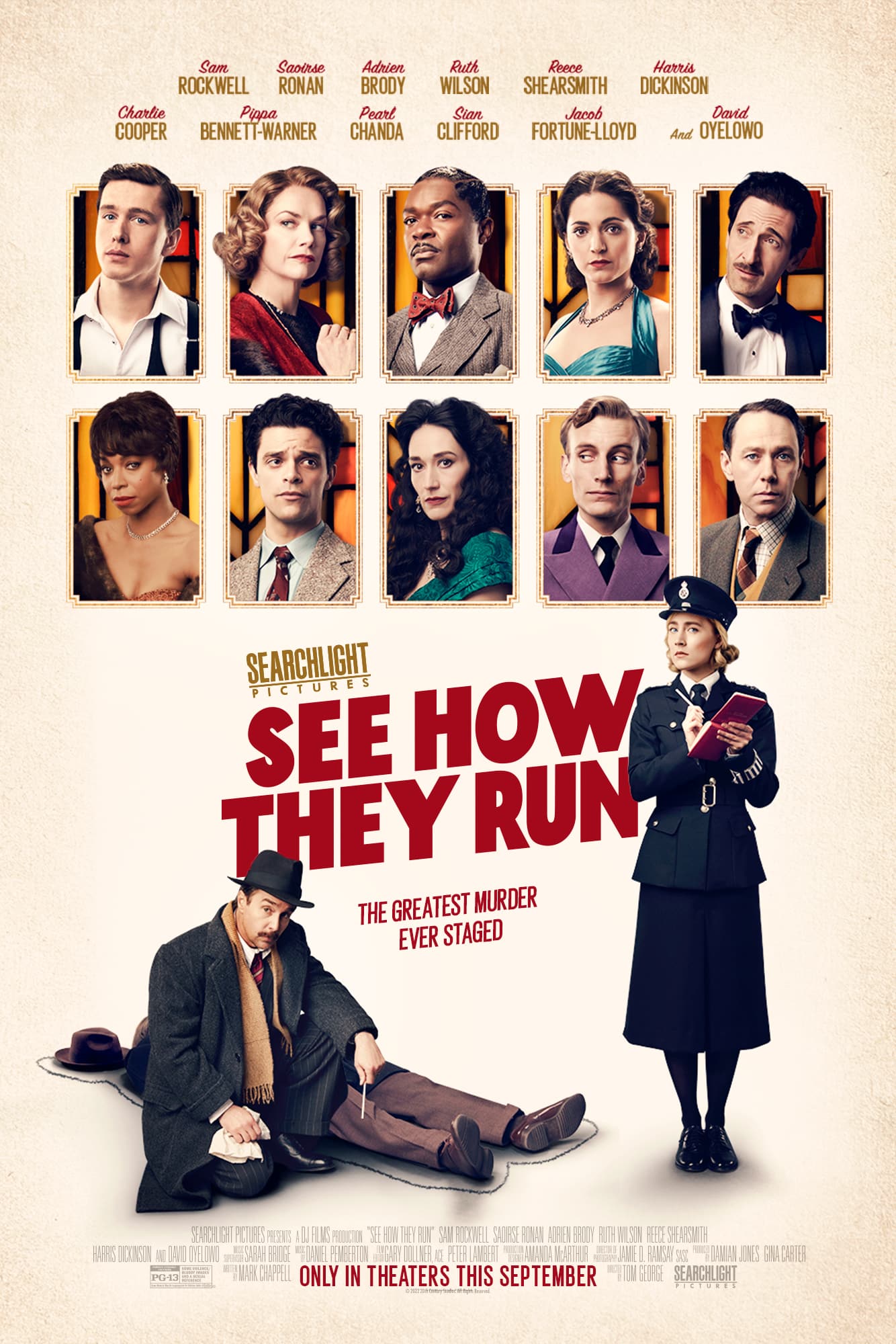 The film will be getting a limited release in theatres in September and we should expect to see the film released on Disney+ internationally later in the year, with the film released on HBO Max in the US due to a previous contract made by 20th Century Fox ten years ago. 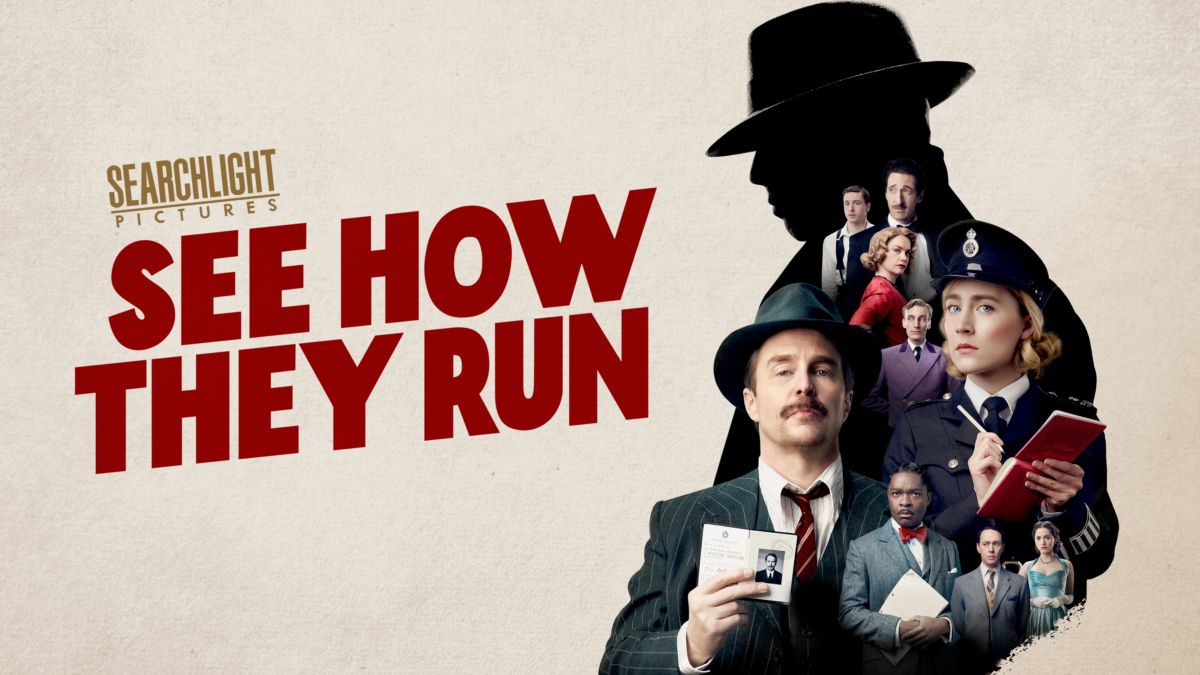