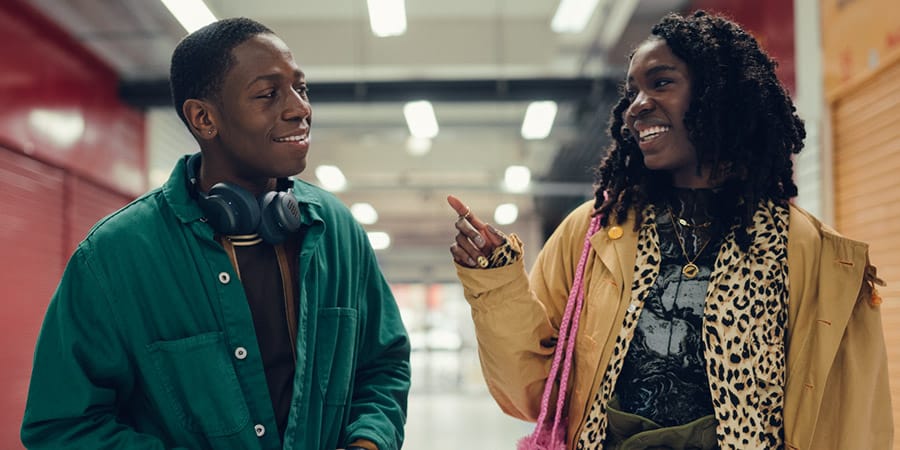 The film is a romantic comedy about two youngsters reeling from bad breakups who connect over an eventful day in South-London.  Dom and Yas’ paths collide at the least opportune time: when Dom (David Jonsson) is ugly-crying in a toilet stall, steeling himself for an awkward meal with his ex, who cheated on him with his best friend. Nursing her own breakup wounds, freewheeling Yas decides to jump headfirst into the fray to lessen the sting as Dom’s date. What follows is a day of impulsive and joyous mayhem, as these two 20-something Londoners roam Peckham through karaoke bars and playgrounds, all the while inching toward the possibility of opening their hearts again. 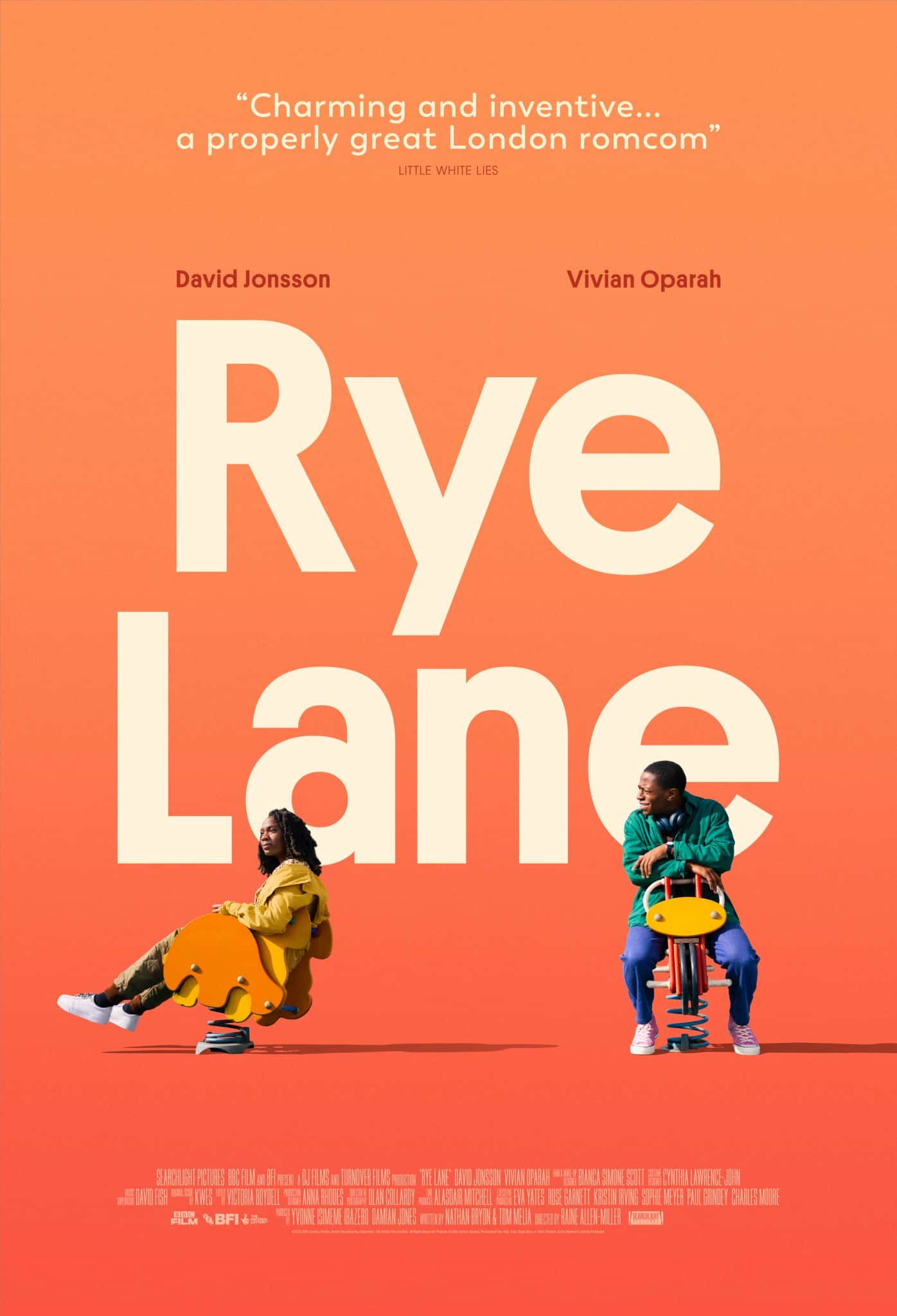 “Rye Lane” has been be directed by Raine Allen-Miller, who is making her feature directorial debut. She has previously made multiple commercials for companies including Square Space, Pepsi and Virgin.

Disney has also announced that the trailer for the film will be released on Thursday, 12th January 2023.

Are you looking forward to “Rye Lane”?