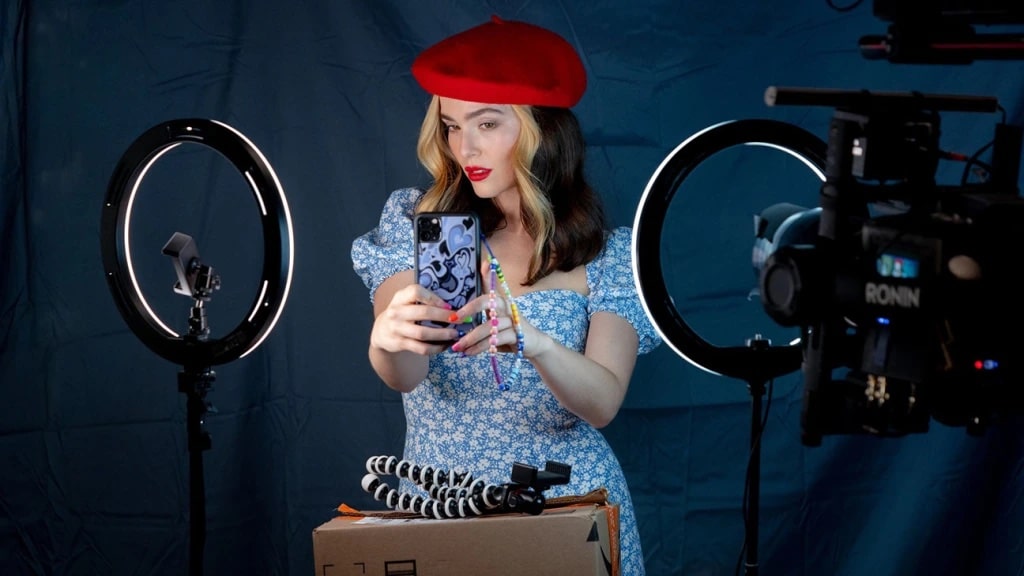 Disney’s Searchlight Pictures has released the trailer for the upcoming film, “Not Okay”, which is about Danni Sanders (Zoey Deutch), an aimless aspiring writer with no friends, no romantic prospects and — worst of all — no followers, fakes an Instagram-friendly trip to Paris in the hopes of boosting her social media clout. When a terrifying incident strikes the City of Lights, Danni unwittingly falls into a lie bigger than she ever imagined. She “returns” a hero, even striking up an unlikely friendship with Rowan (Mia Isaac), a real trauma survivor dedicated to societal change, and scooping up the man of her dreams Colin (Dylan O’Brien). As an influencer and advocate, Danni finally has the life and audience she always wanted. But it’s only a matter of time before the façade cracks, and she learns the hard way that the Internet loves a takedown.

This film has been written and directed by Quinn Shepard and stars Zoey Deutch, Dylan O’Brien and Mia Isaac.

“Not Okay” is going to be released on Hulu in the United States and as a Star Original on Disney+ internationally in countries including the UK, Canada and Australia, on Friday 29th July 2022. 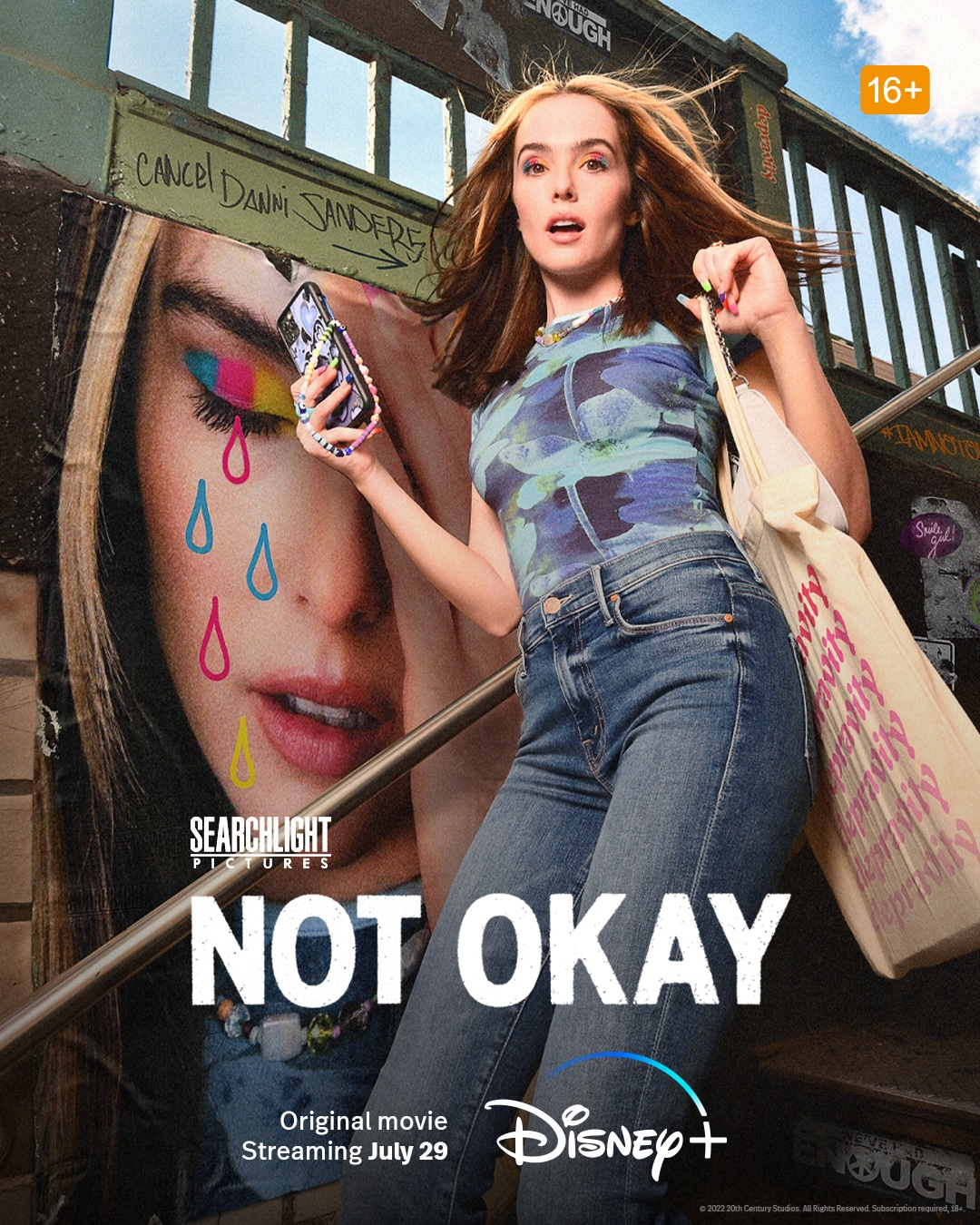 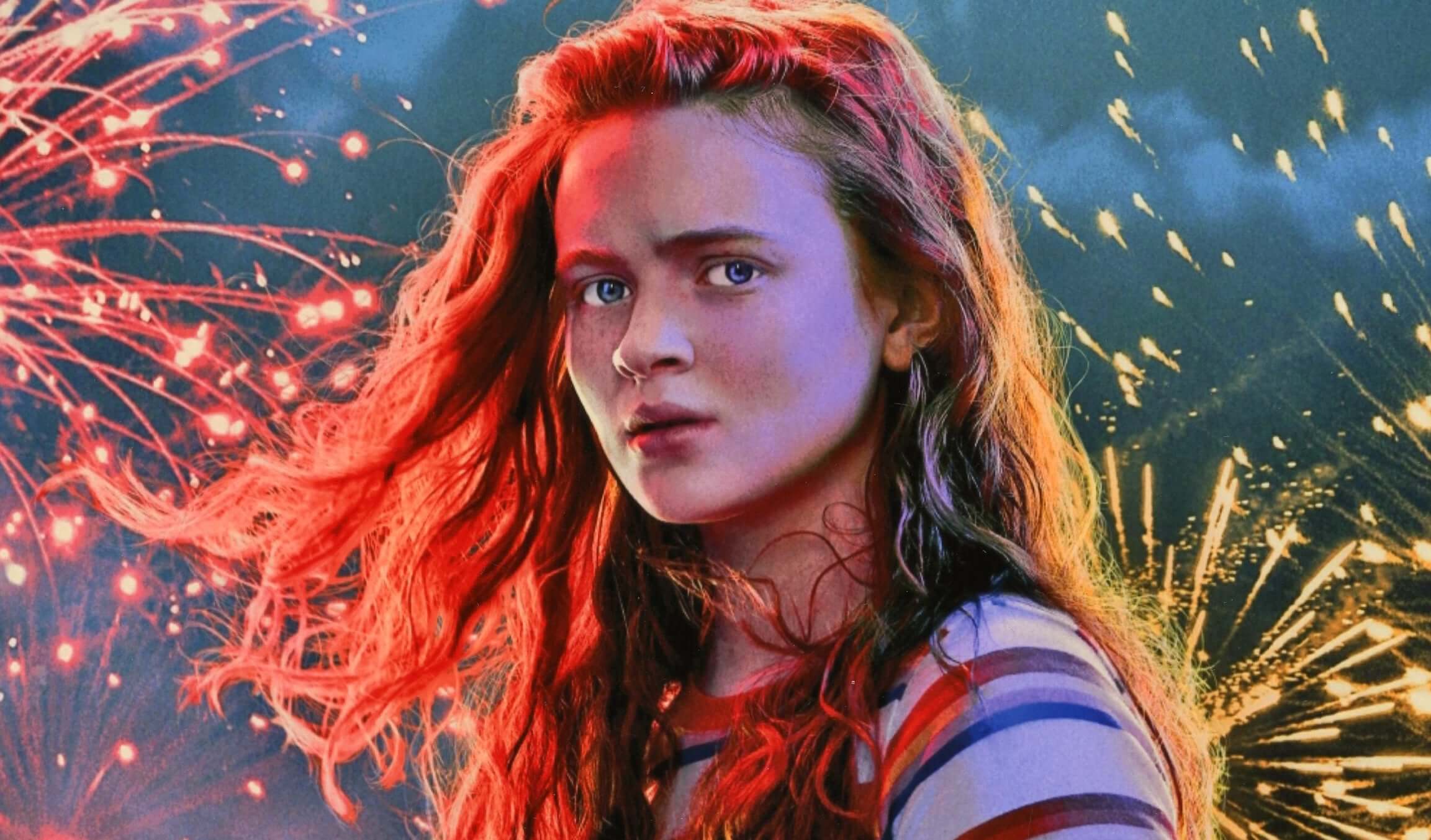