What's On Disney Plus > Blog > Brands > HULU > Searchlight Pictures Acquires Summer of Soul (…Or, When The Revolution Could Not Be Televised) 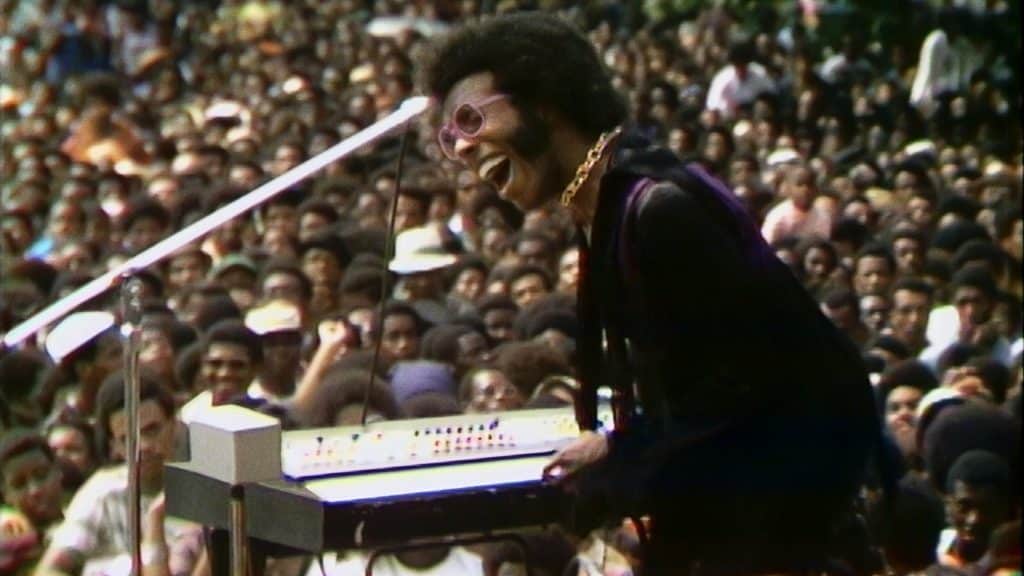 During the Sundance festival, Disney’s Searchlight Pictures has secured the global distribution rights to a new documentary, Summer of Soul (…Or, When The Revolution Could Not Be Televised).

The documentary will be coming to cinemas first, before heading to Hulu in the United States, Star+ in Latin America and to Disney+ internationally.    This film has been directed by The Roots founder Ahmir “Questlove” Thompson.

According to THR, this is the most expensive documentary acquired during the Sundance festival, so to compare, last year Apple acquired “Boys State” for $12 million dollars and “Knock Down The House” for $10 million.

It also won two major awards during the Sundance Festival including the U.S. Grand Jury Prize and Audience Award in the documentary categories.

This film is set in 1969, during the same summer as Woodstock, a different music festival took place 100 miles away. More than 300,000 people attended the summer concert series known as the Harlem Cultural Festival. It was filmed, but after that summer, the footage sat in a basement for 50 years. It has never been seen. Until now.

Summer Of Soul is a stunning unearthed treasure destined to become a pillar of American music and African American history. In his striking debut as a filmmaker, the legendary musician Ahmir “Questlove” Thompson presents this transporting documentary—part concert film, part historical record—about an epic event that radiated the wholesale reevaluation of Black history, culture, fashion, and music. This rich tapestry deftly incorporates an unforgettable musical revue that includes many rare gems, such as a Stevie Wonder drum solo and a duet between Mahalia Jackson and Mavis Staples. Summer Of Soul shines a light on the importance of history to our spiritual well-being and stands as a testament to the healing power of music.

“I’m so honored to be allowed to manifest my dreams after all this time. This is truly an honor. ‘Summer Of Soul’ is a passion project and to have it resonate with so many people on so many levels has been incredibly rewarding.”

“It’s rare to find a film that captures the breadth of the Black American experience and also makes you want to dance, testify and sing out loud.”

David Dinerstein, Robert Fyvolent and Joseph Patel produced the film and said the following regarding the film:

“It’s been overwhelming to watch audiences rediscover this lost piece of history and fall in love with our film. As people are struggling to restore their lives in the midst of a pandemic, we feel this film will bring joy, together with a needed reexamination of important social issues.”

The doc won big at Tuesday night’s festival awards ceremony, taking both the audience award and the grand jury prize in the U.S. doc competition section.

Are you looking forward to seeing “Summer of Soul (…Or, When The Revolution Could Not Be Televised).  “

Roger has been a Disney fan since he was a kid and this interest has grown over the years. He has visited Disney Parks around the globe and has a vast collection of Disney movies and collectibles. He is the owner of What's On Disney Plus & DisKingdom. Email: Roger@WhatsOnDisneyPlus.com Twitter: Twitter.com/RogPalmerUK Facebook: Facebook.com/rogpalmeruk
View all posts
Tags: summer of soul, sundance 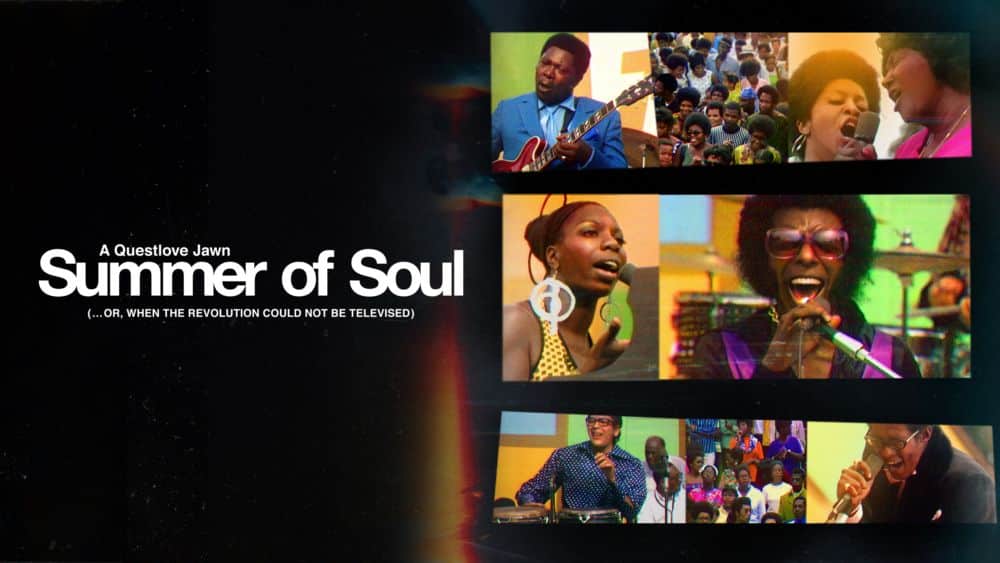 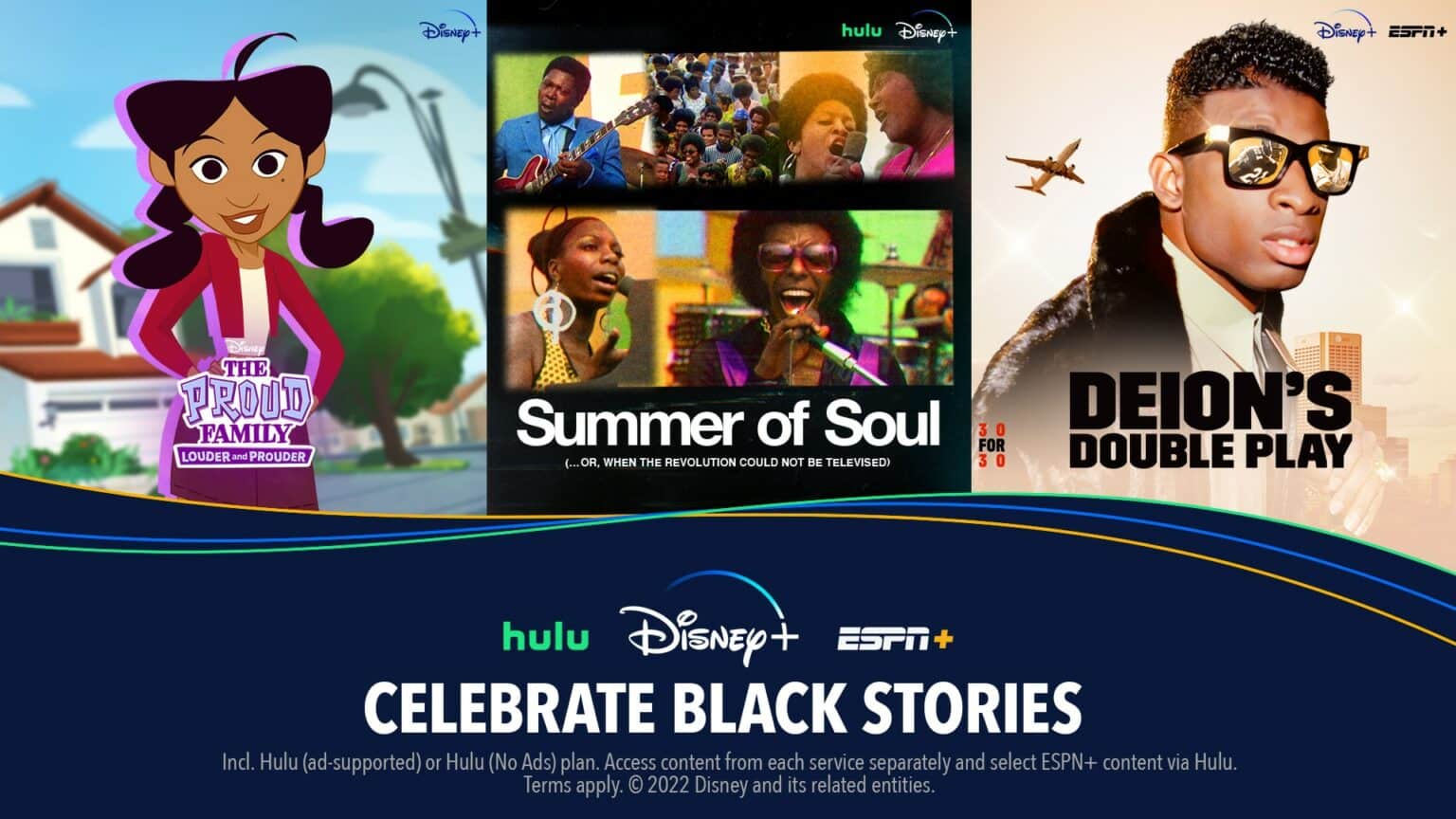