“Sea Of Shadows” Coming Soon To Disney+ (US) 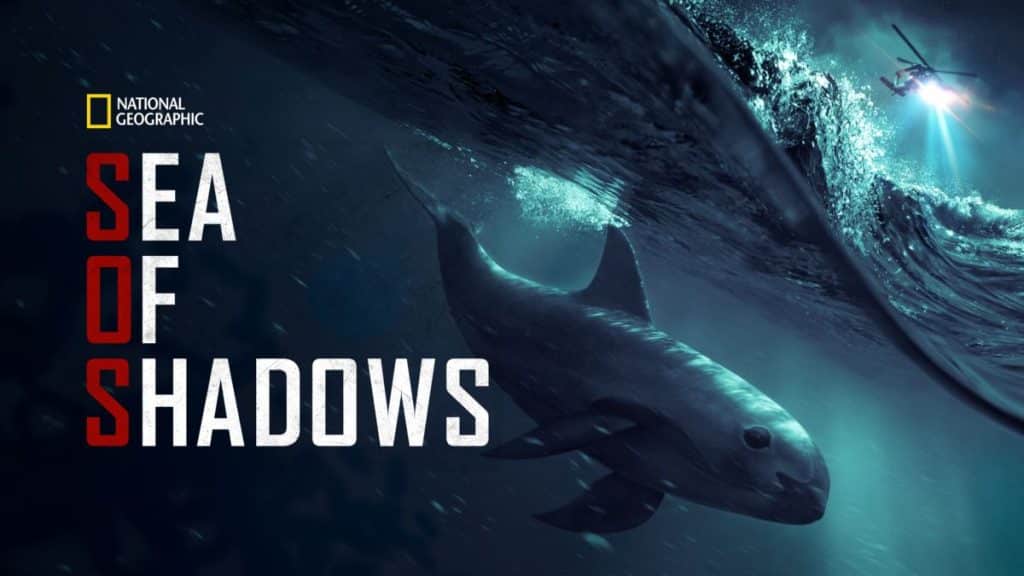 “Sea Of Shadows” Coming Soon To Disney+ (US)

Disney has announced that the National Geographic documentary film, “Sea Of Shadows”, is coming to Disney+ in the United States on Friday 11th November 2022.

“Sea of Shadows” is a feature documentary thriller that follows undercover investigators, environmentalists, journalists, and the Mexican Navy on their desperate last-minute effort to rescue the Earth’s smallest whale—the Vaquita—from extinction.

A looming disaster in one of the most spectacular environments on Earth sparks a rescue mission unlike any other in “Sea of Shadows”, a riveting new documentary with the intensity of a Hollywood thriller from National Geographic Documentary Films and winner of the Sundance audience award. When Mexican drug cartels and Chinese traffickers join forces to poach the rare totoaba fish in the Sea of Cortez, their deadly methods threaten to destroy virtually all marine life in the region, including the most elusive and endangered whale species on Earth, the vaquita porpoise.

“Sea of Shadows” follows a team of dedicated scientists, high-tech conservationists, investigative journalists and courageous undercover agents as well as the Mexican Navy as they put their lives on the line to save the last remaining vaquitas and bring the vicious international crime syndicate to justice.

Check out the “Sea Of Shadows” trailer below:

The film has previously been released on Hulu and on Disney+ around the world.

Are you looking forward to watching “Sea Of Shadows”?

Roger has been a Disney fan since he was a kid and this interest has grown over the years. He has visited Disney Parks around the globe and has a vast collection of Disney movies and collectibles. He is the owner of What's On Disney Plus & DisKingdom. Email: Roger@WhatsOnDisneyPlus.com Twitter: Twitter.com/RogPalmerUK Facebook: Facebook.com/rogpalmeruk
View all posts
Tags: sea of shadows

“Sea Of Shadows” Coming To National Geographic In November