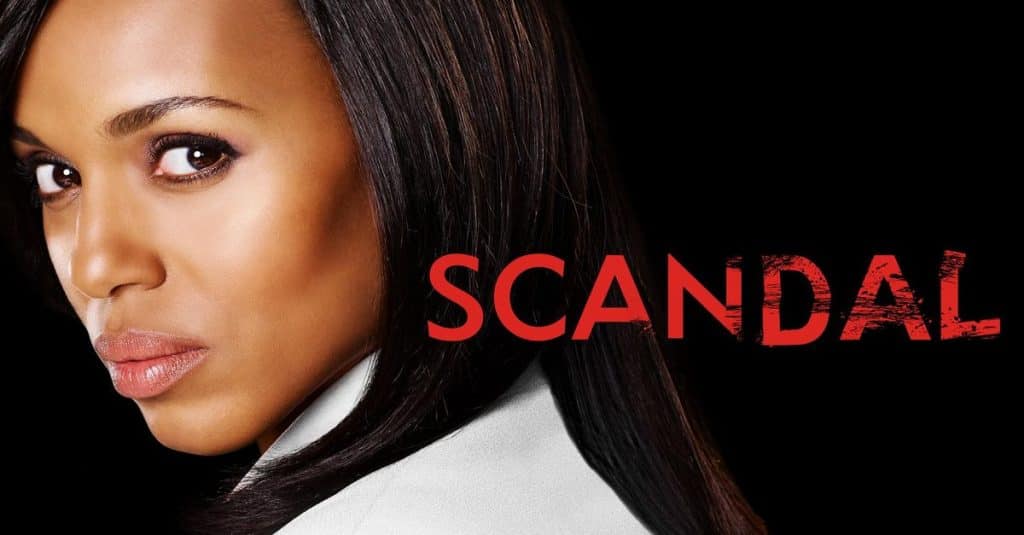 Disney+ is set to get one of ABC’s biggest series, “Scandal”, in Australia, New Zealand, Ireland and in the United Kingdom on Tuesday 23rd February.   All 7 seasons of the show will be available as part of the initial launch lineup of the new general entertainment brand, “Star”, which will include hundreds of movies and shows from Disney’s studios such as FX, ABC, Searchlight Pictures and 20th Century Studios.

Everyone has secrets… and Olivia Pope (Kerry Washington) has dedicated her life to protecting and defending the public images of the nation’s elite by keeping those secrets under wraps. Pope’s team are at the top of their game when it comes to getting the job done for their clients, but it becomes apparent that these “gladiators in suits,” who specialize in fixing the lives of other people, have trouble fixing those closest at hand — their own.

Are you looking forward to seeing “Scandal” on Disney+?

Roger has been a Disney fan since he was a kid and this interest has grown over the years. He has visited Disney Parks around the globe and has a vast collection of Disney movies and collectibles. He is the owner of What's On Disney Plus & DisKingdom. Email: Roger@WhatsOnDisneyPlus.com Twitter: Twitter.com/RogPalmerUK Facebook: Facebook.com/rogpalmeruk
View all posts
Tags: disney, scandal, star