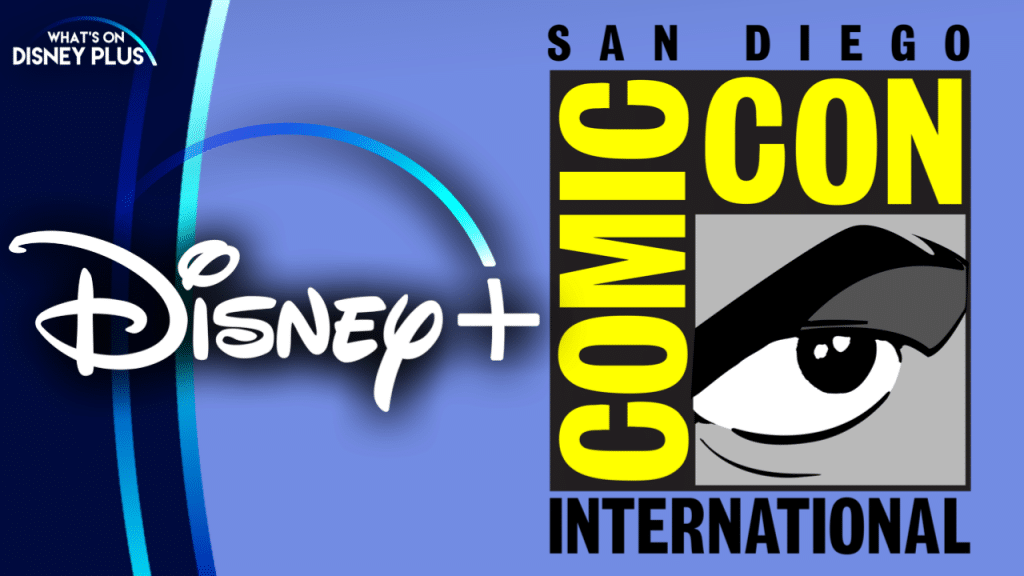 This coming weekend is the San Diego Comic-Con, and Disney will be attending the event in many different ways.

Throughout the weekend, there will be lots of panels and presentations for its films and shows from Marvel, FX, ABC, 20th Television and much more.

And on the event floor, Disney+ will have a booth (location #4245) which will feature some exclusive Disney+ related merchandise including accessories to fashion-forward apparel like t-shirts, jackets, and sweatshirts, the booth will be filled to the brim with the latest and greatest from Disney+ and their brands.

Visitors to the booth will also have the chance to snap a pic in a few awesome photo opps from their favorite Marvel stories including “Moon Knight”, “Ms. Marvel”, and the upcoming Disney+ Original Series, “She-Hulk: Attorney At Law”. 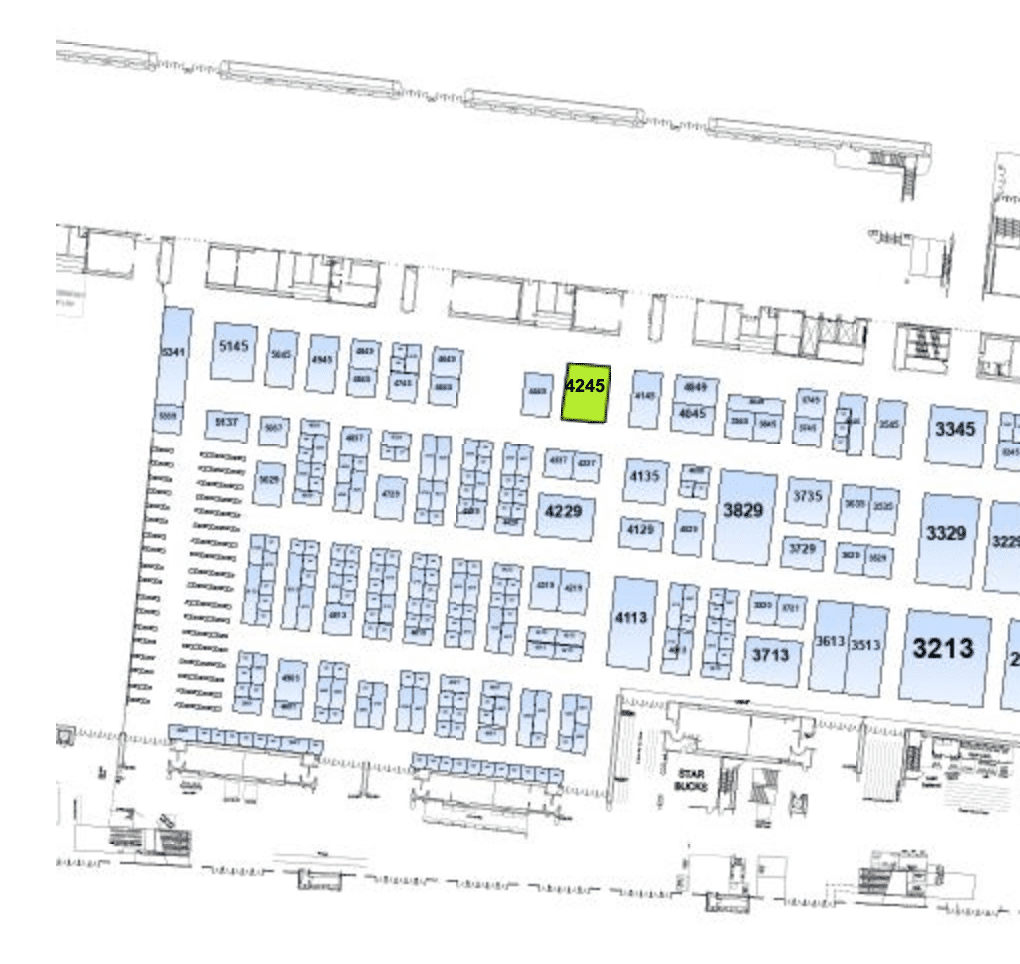 Here’s some concept art of the Disney+ booth: 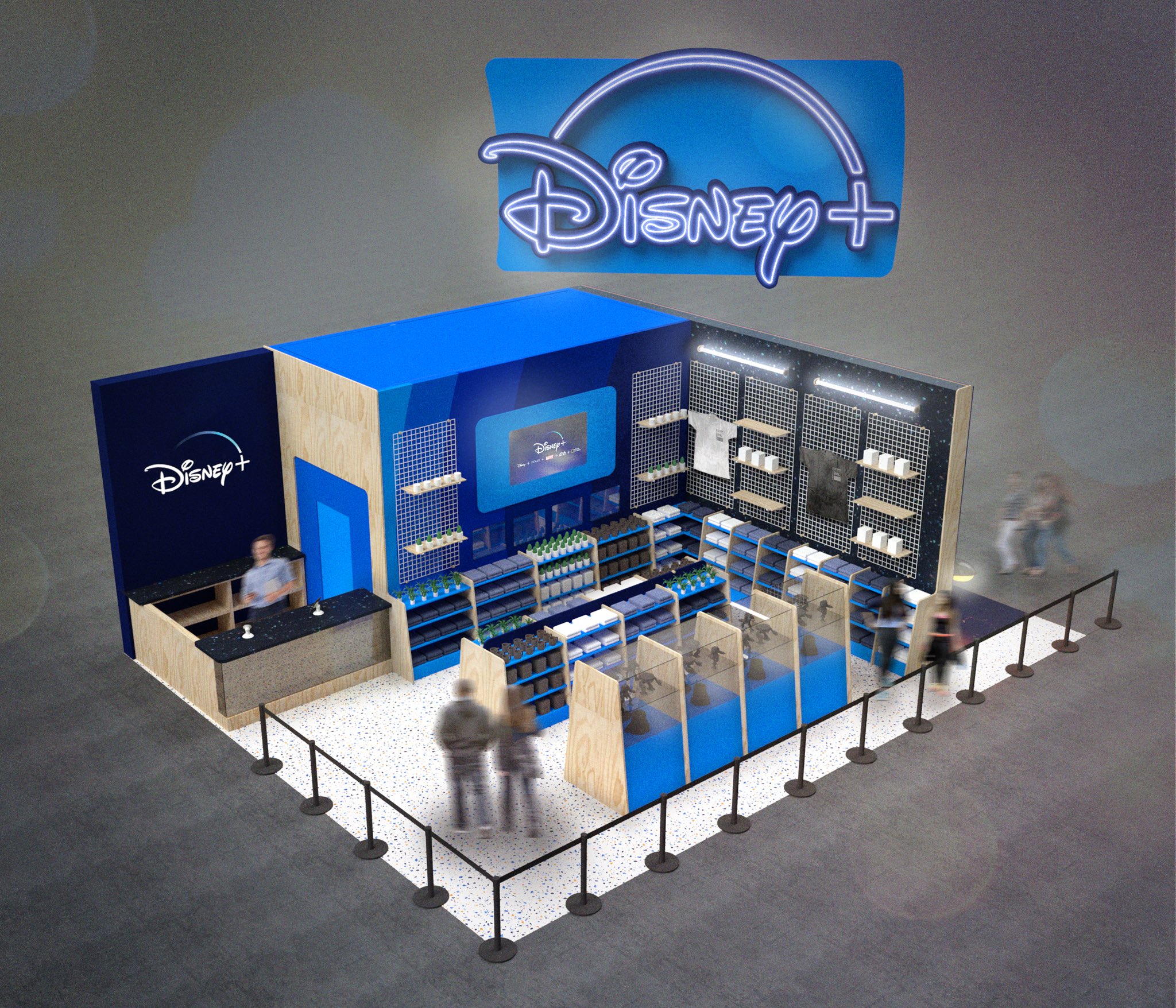 The booth will be open between 9:30am-7pm PT daily during the event.

Will you be attending this year’s San Diego Comic-Con?

Roger has been a Disney fan since he was a kid and this interest has grown over the years. He has visited Disney Parks around the globe and has a vast collection of Disney movies and collectibles. He is the owner of What's On Disney Plus & DisKingdom. Email: Roger@WhatsOnDisneyPlus.com Twitter: Twitter.com/RogPalmerUK Facebook: Facebook.com/rogpalmeruk
View all posts
Tags: disney, sdcc