One of the new Marvel Studios series arriving on Disney+ in the spring of 2023 is “Secret Invasion”, which stars Samuel L. Jackson as Nick Fury and Ben Mendelsohn as the Skrull Talos—characters who first met in Captain Marvel.

In the new series, they will be joined by Cobie Smulders, Kingsley Ben-Adir, Emilia Clarke, and Olivia Colman. The crossover event series showcases a faction of shapeshifting Skrulls who have been infiltrating Earth for years.

Over the weekend, Samuel Jackson took to social media to confirm that filming has now wrapped on the upcoming Marvel Disney+ series. 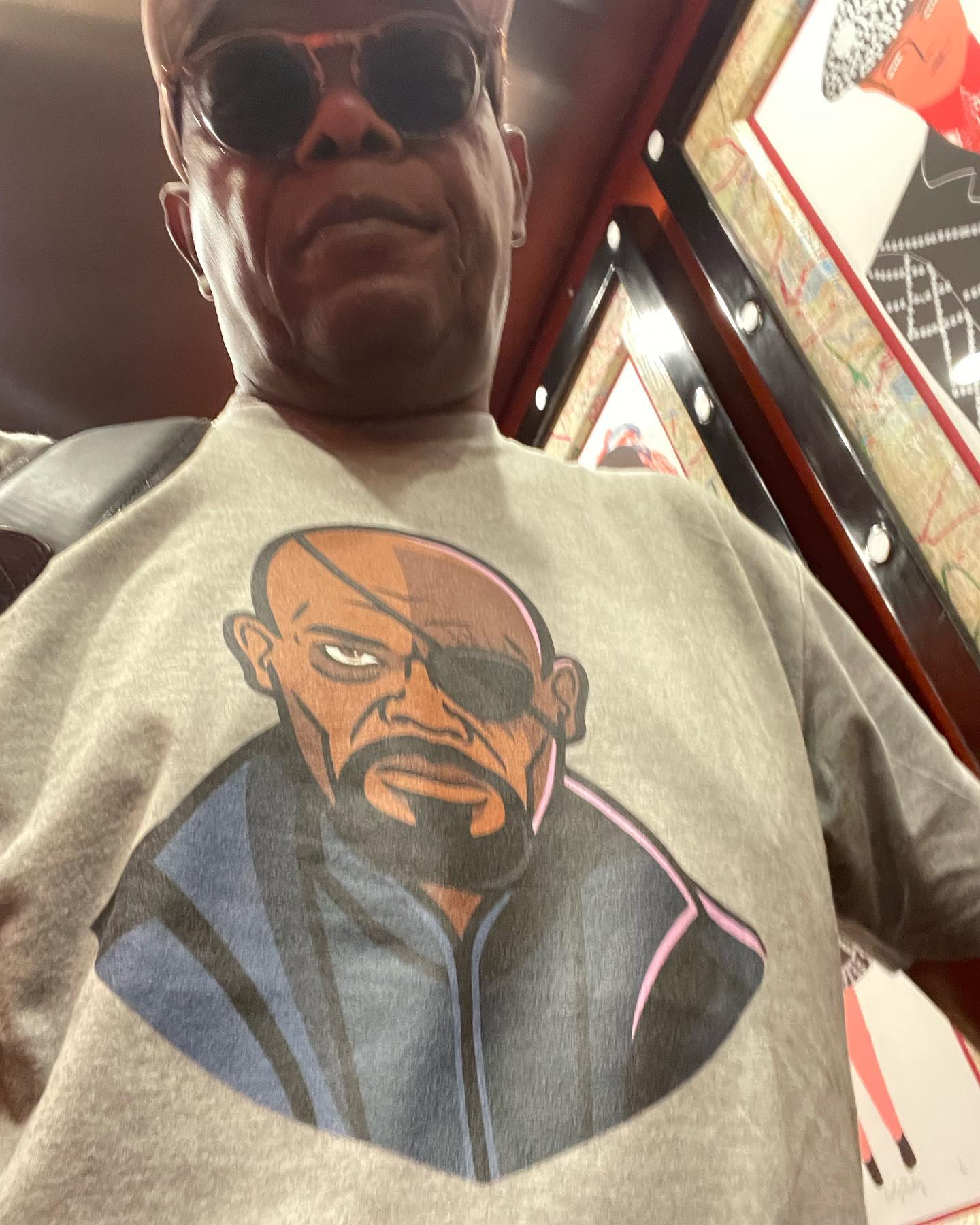