“Safety” Coming To Disney+ In December 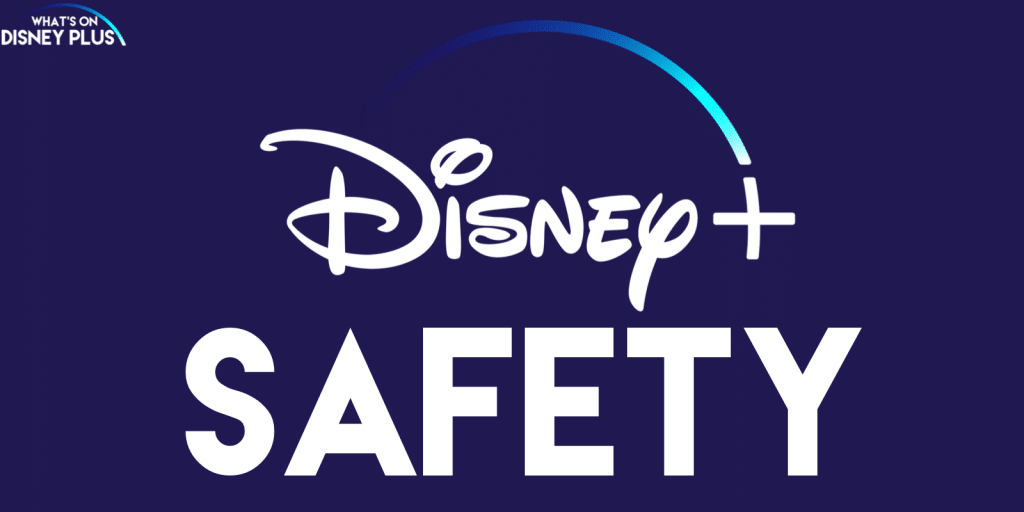 “Safety” Coming To Disney+ In December

Disney has announced that it will be bringing a brand new original movie, “Safety” to Disney+ on Friday 11th December.

Walt Disney Pictures’ “Safety,” is a drama inspired by the uplifting story of former Clemson safety Ray McElrathbey, in South Carolina. The film, which is directed by Oscar nominee Reginald Hudlin (“Django Unchained,” “Marshall”), written by Randy McKinnon (“Where the Water Runs”) and Nick Santora (“Scorpion,” “The Fugitive at Quibi”) and produced by Mark Ciardi (“Chappaquiddick,” “Invincible”), will stream exclusively on Disney+.

“This is a powerful script that touches everyone who reads it; and now we are assembling a cast of wonderful young actors who will bring Ray McElrathbey’s amazing true story to life on the screen,” says director Reginald Hudlin.

The film stars Jay Reeves (“All American”) as Ray; Thaddeus J. Mixson (“The Grind”) as Fahmarr; and Corinne Foxx (“47 Meters Down: Uncaged”) as Kaycee.

Four new images of the movie have also been released: 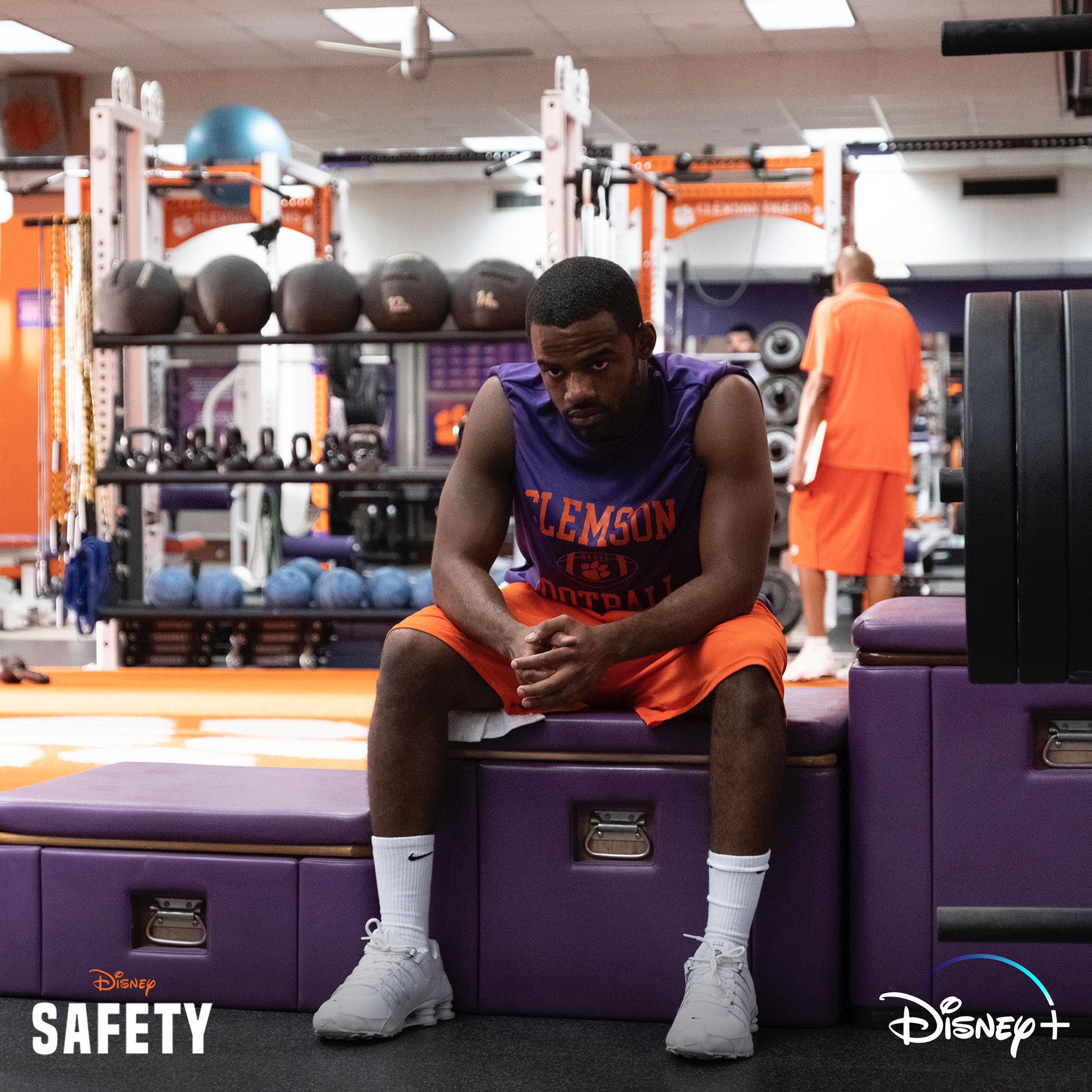 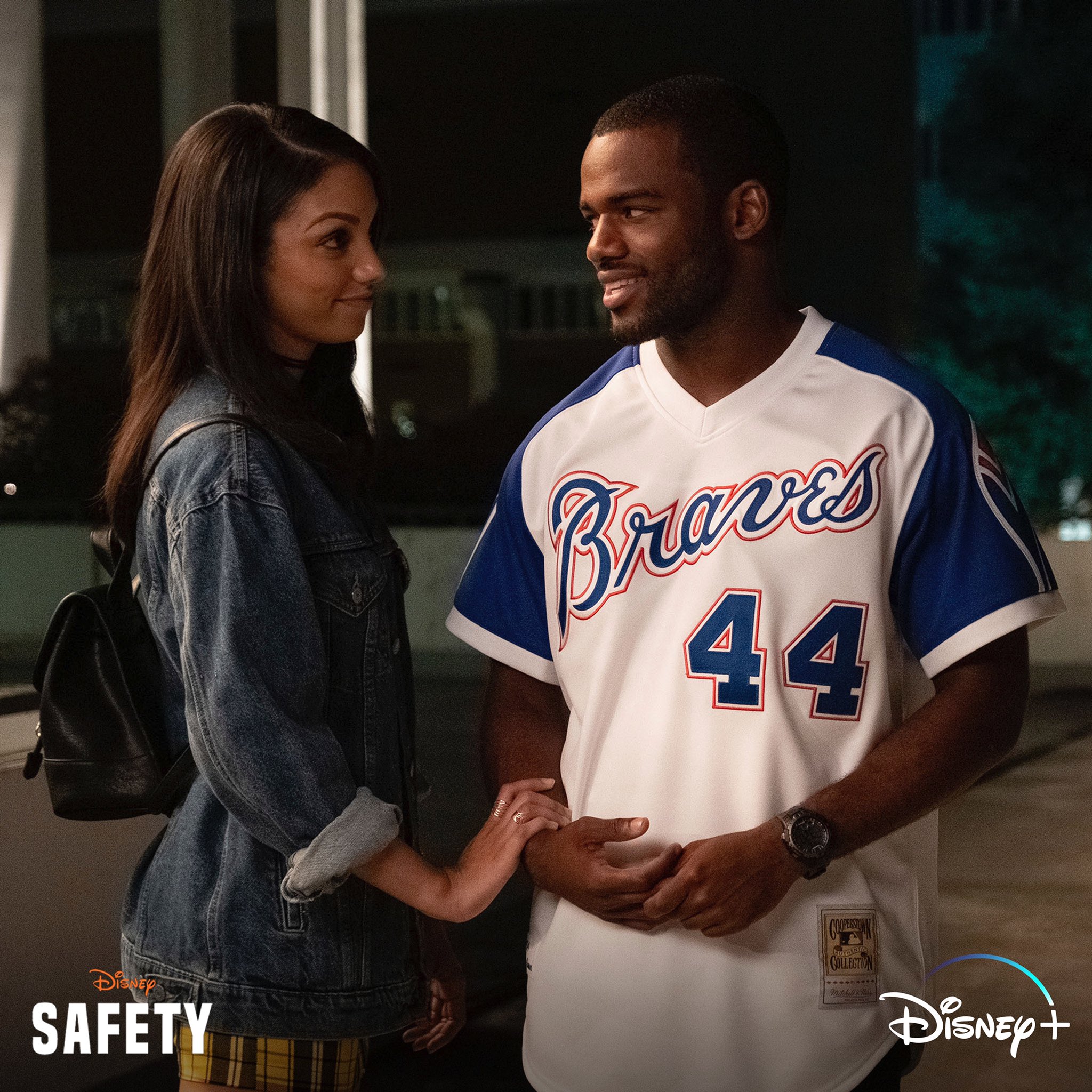 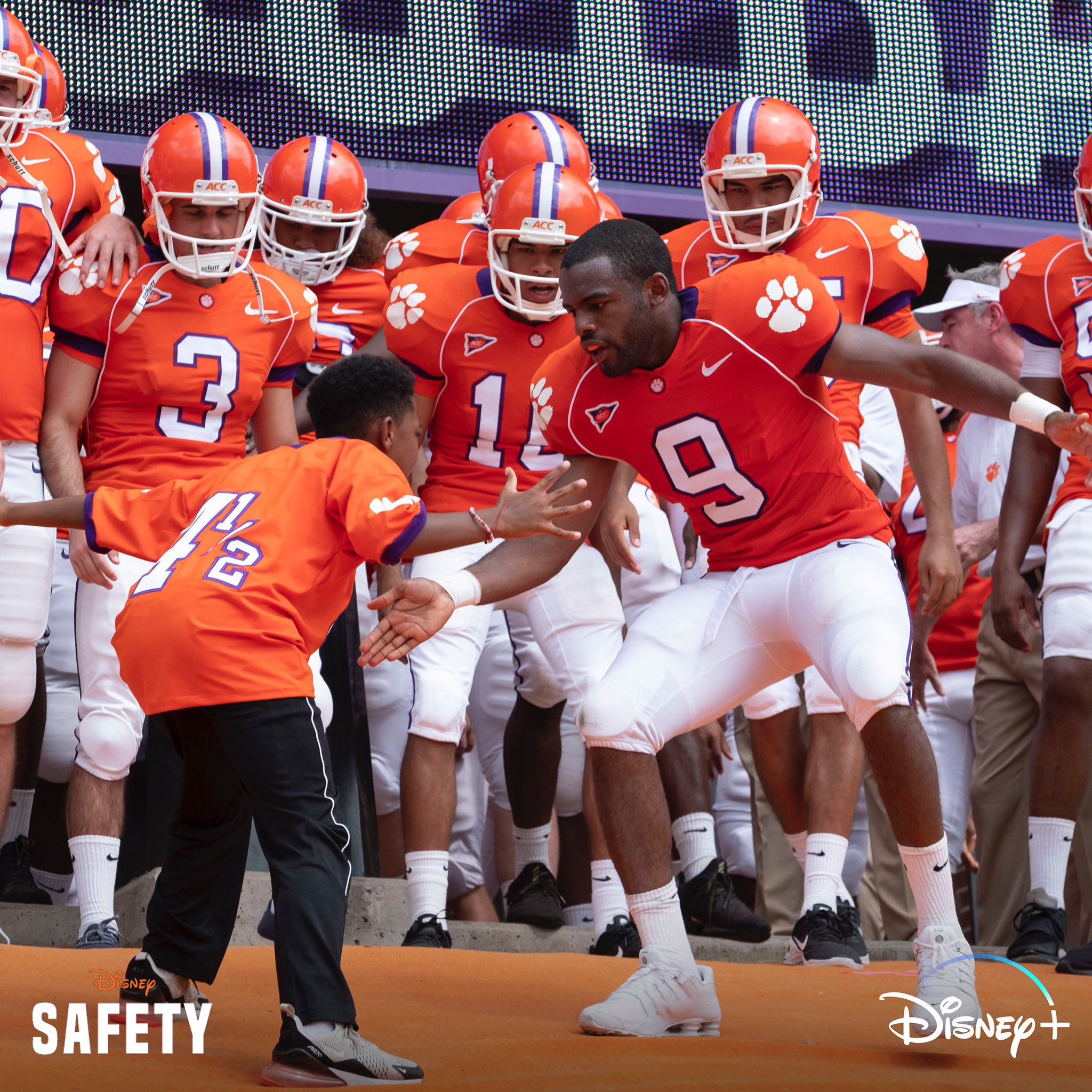 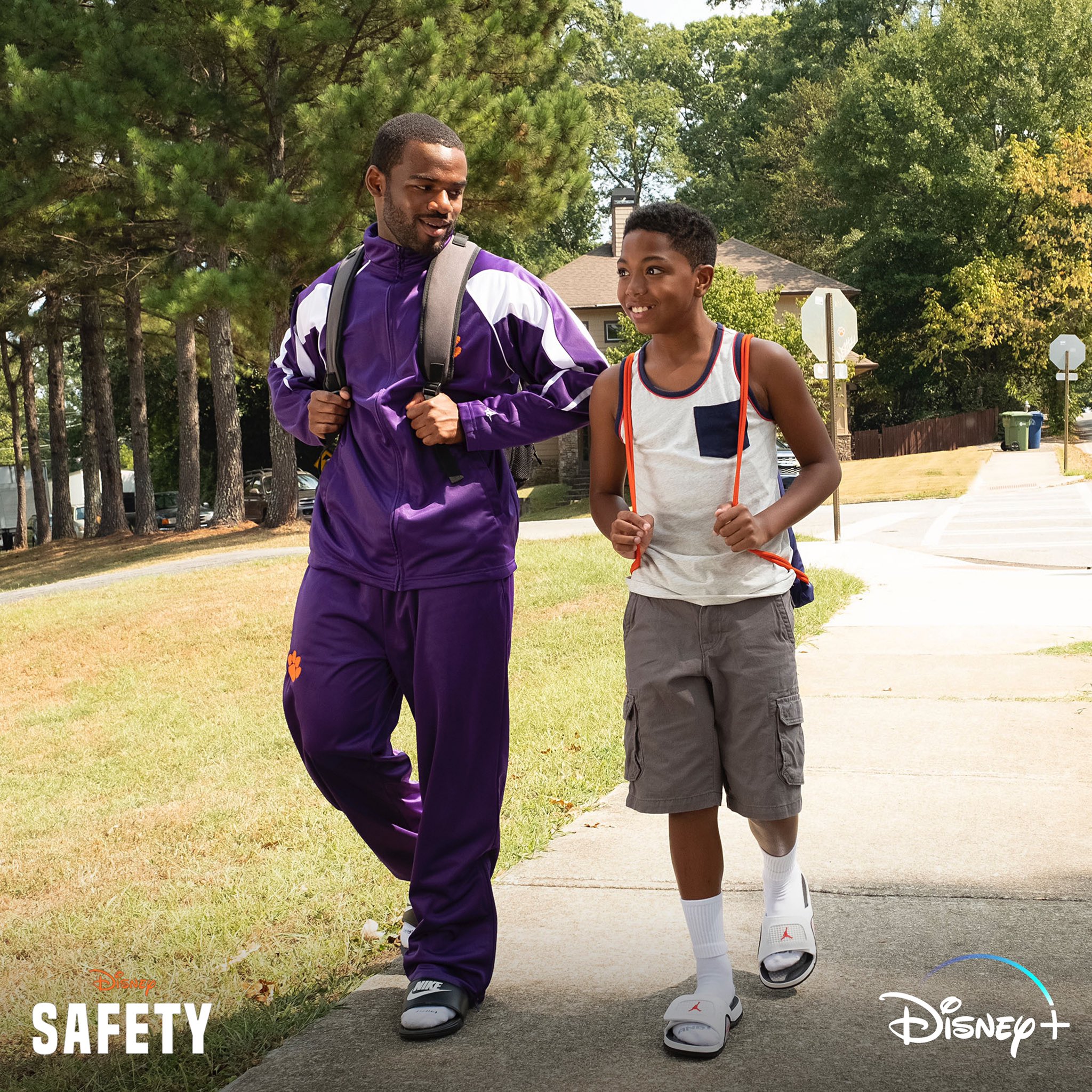 Are you looking forward to seeing “Safety” on Disney+?