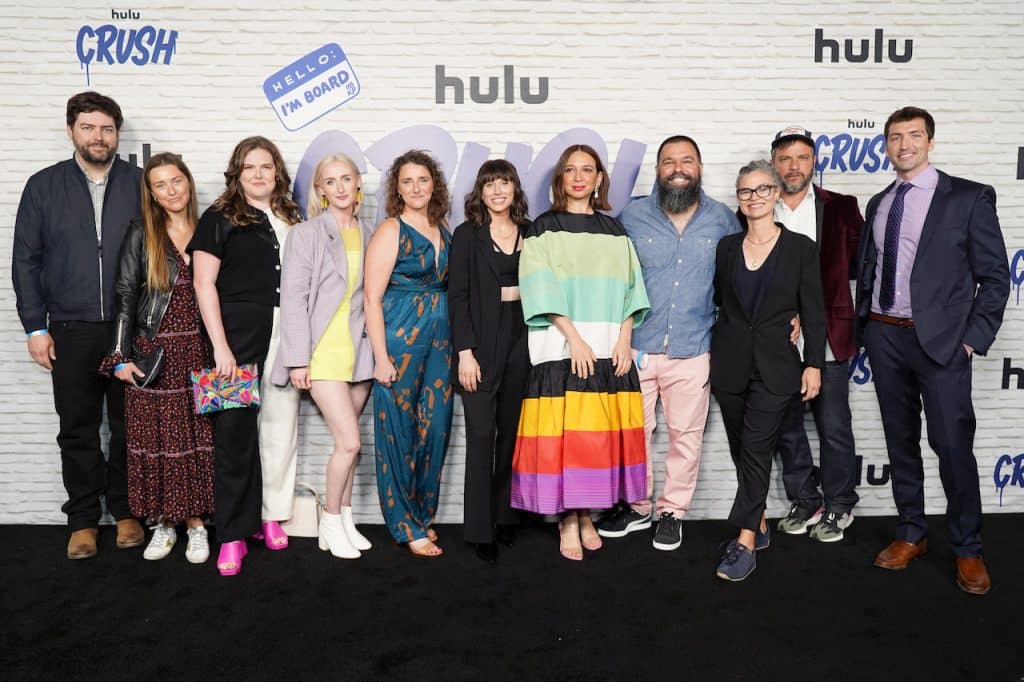 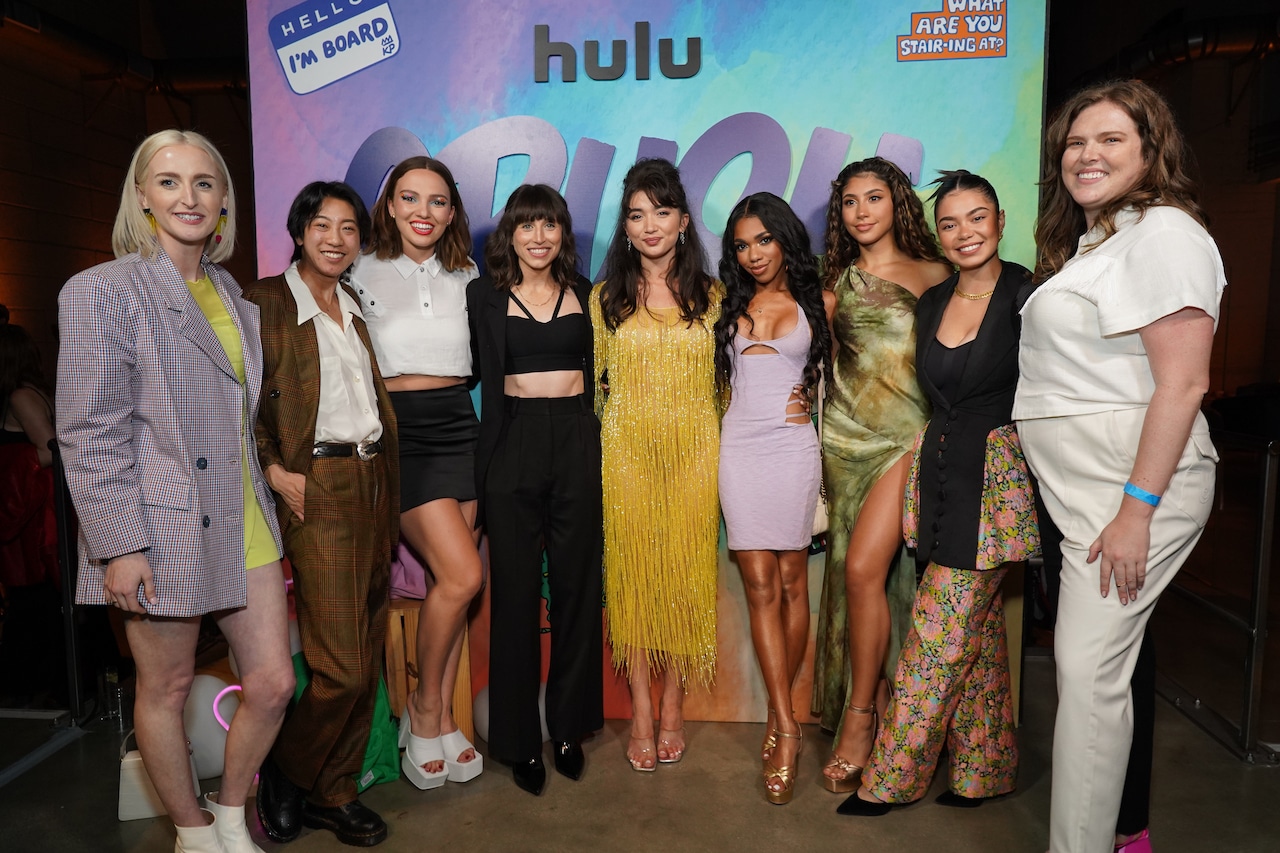 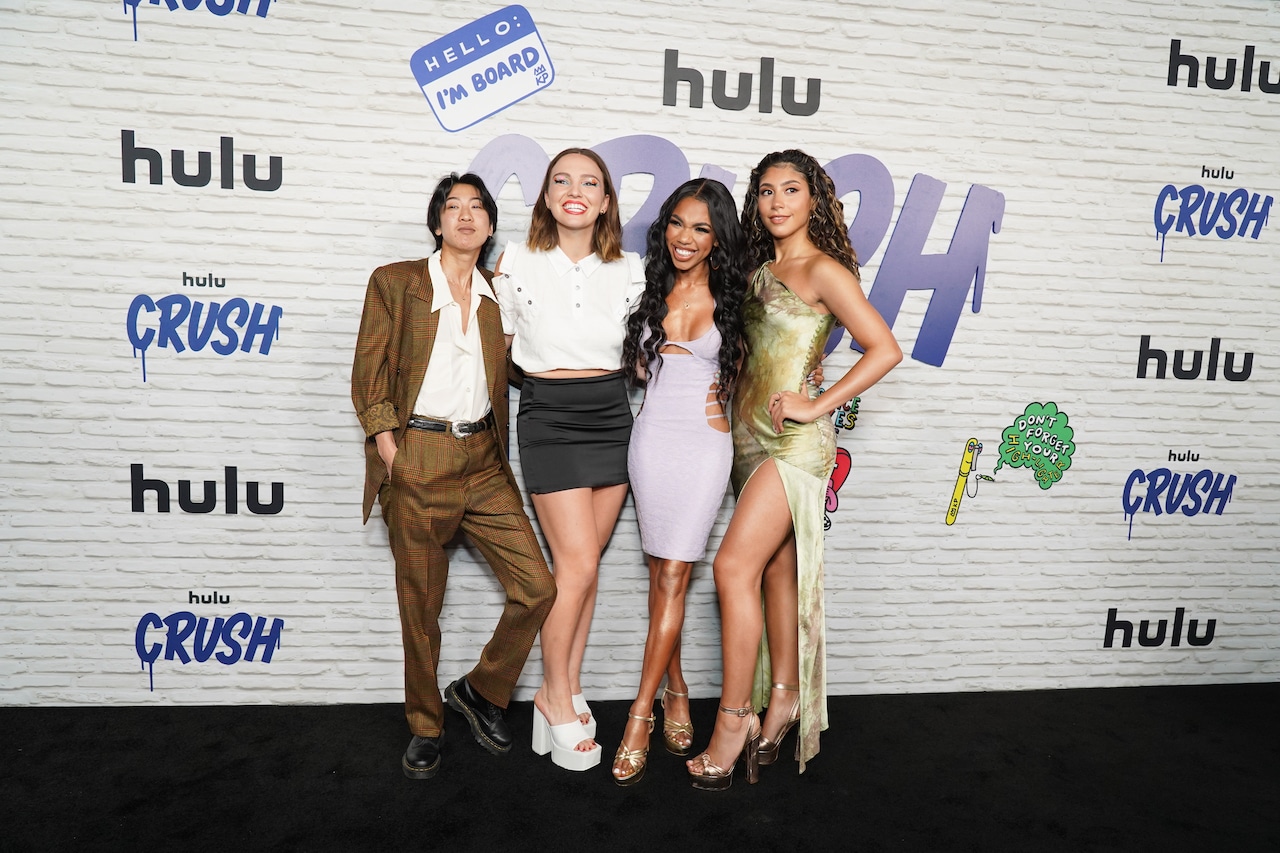 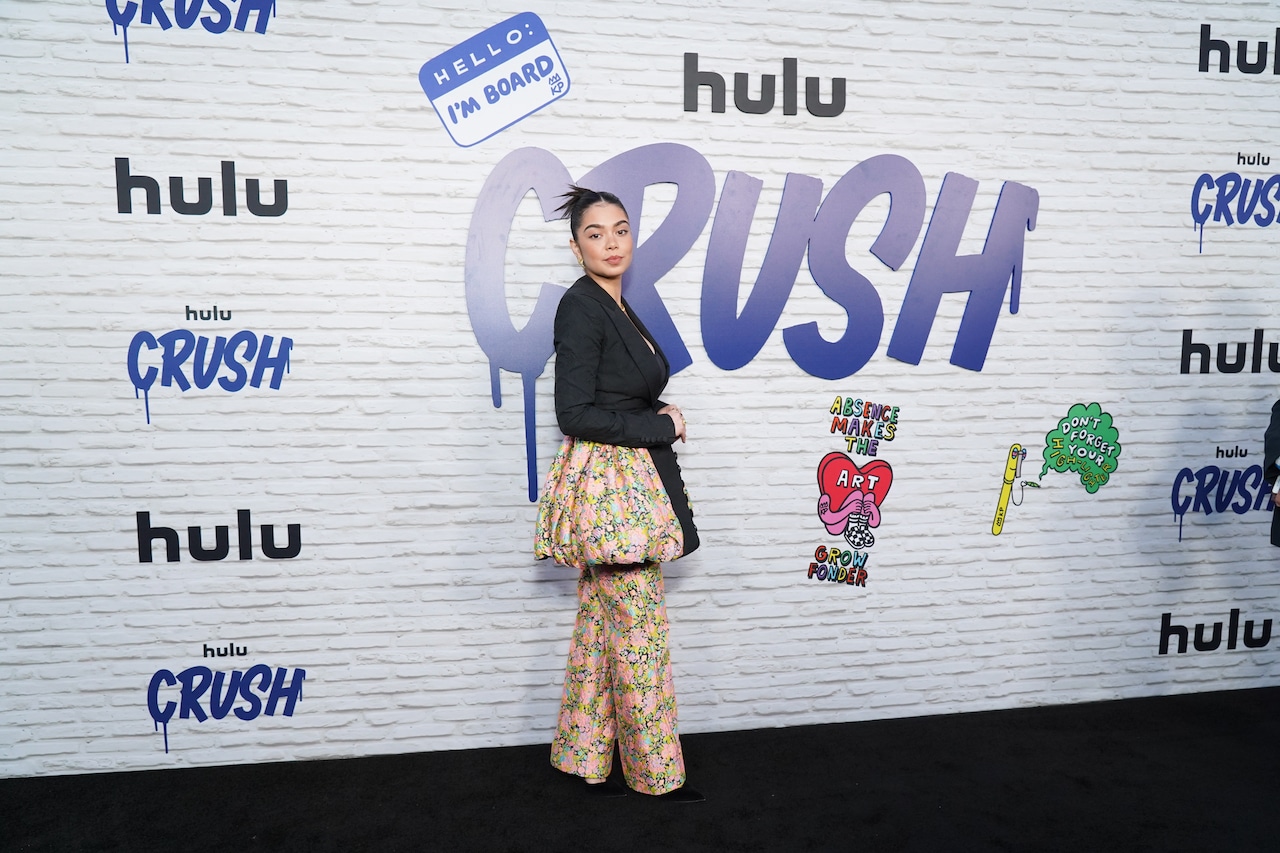 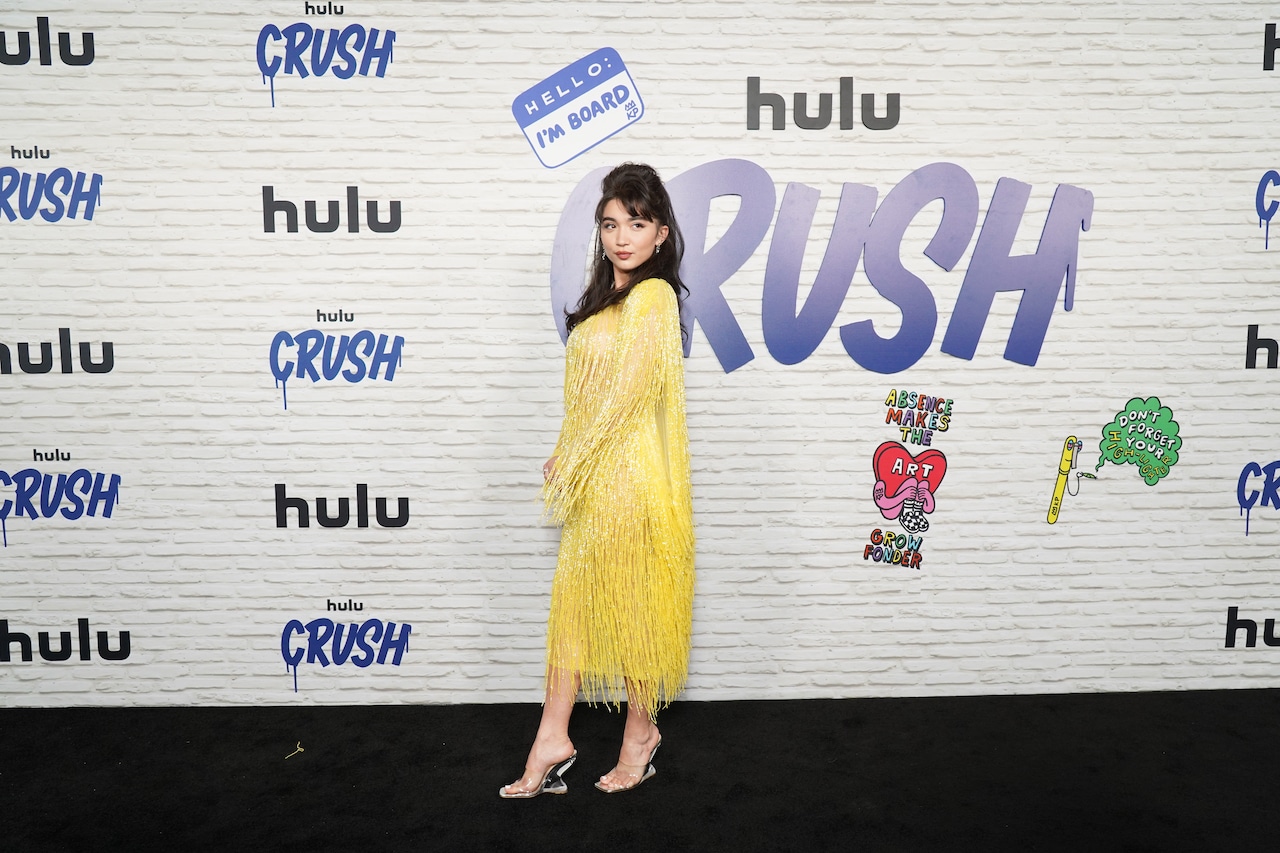 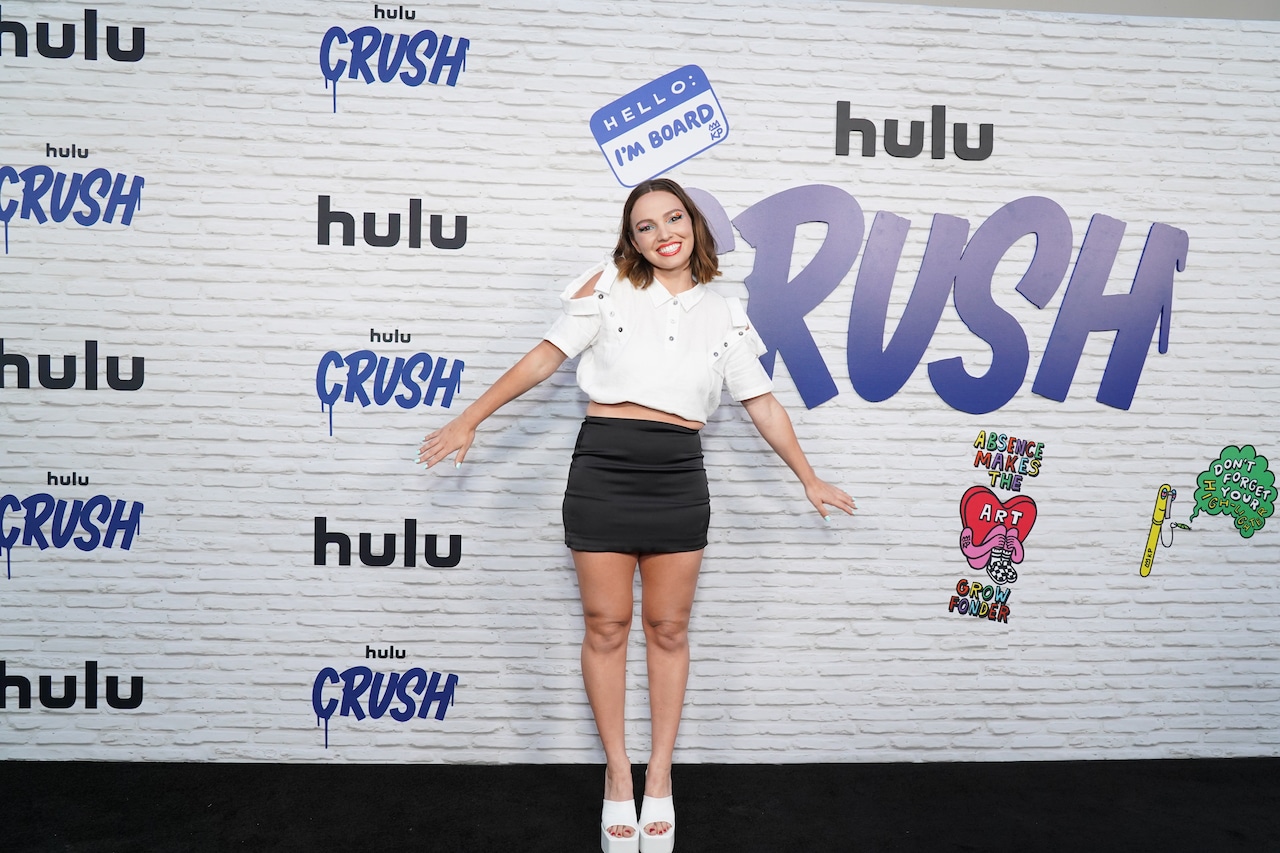 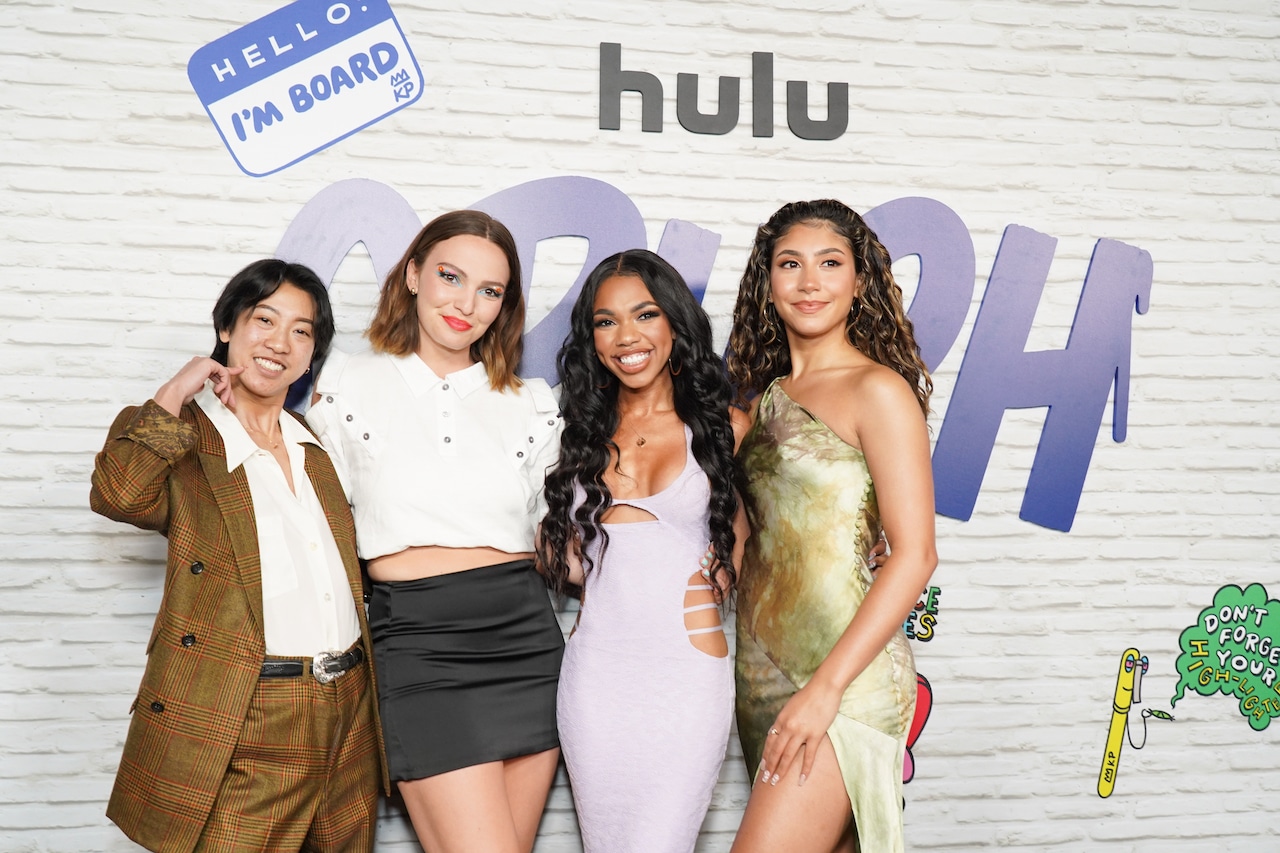 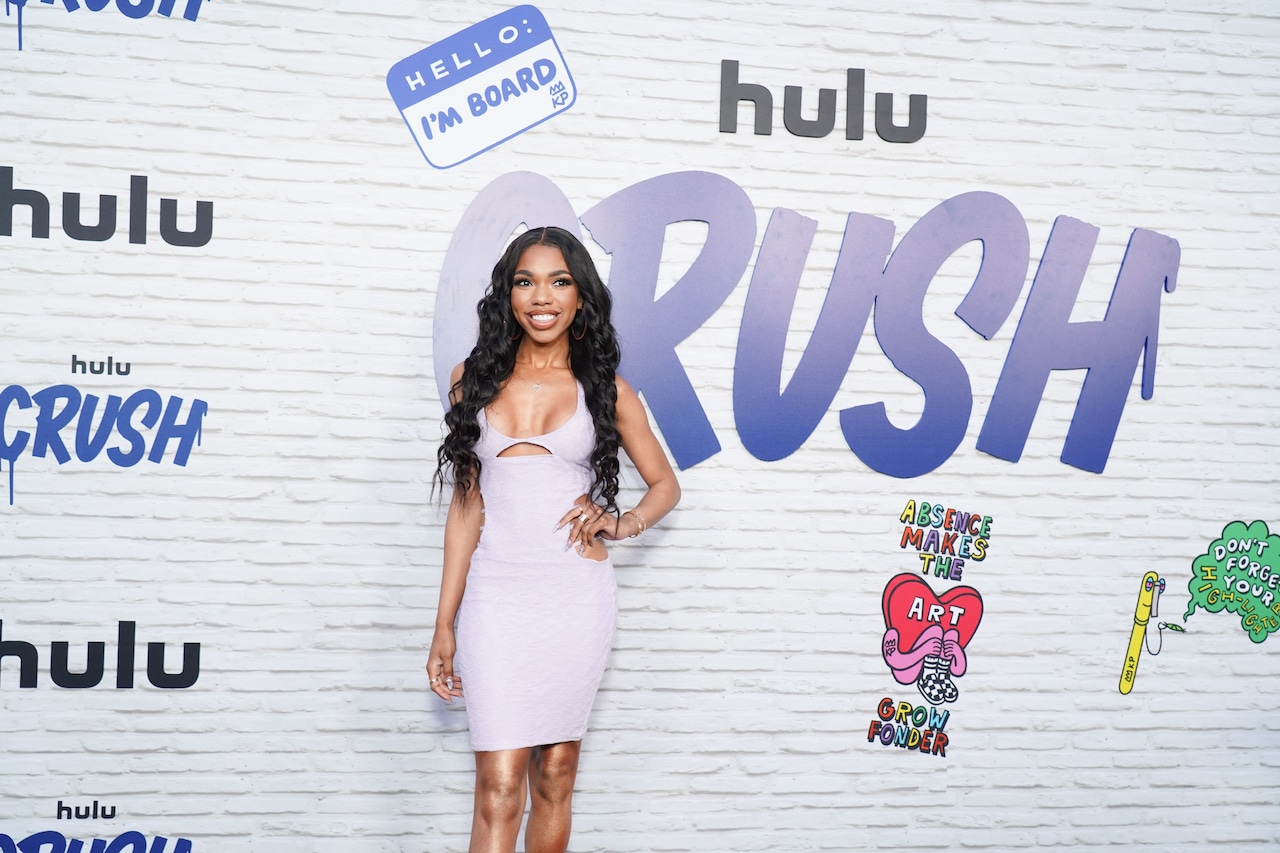 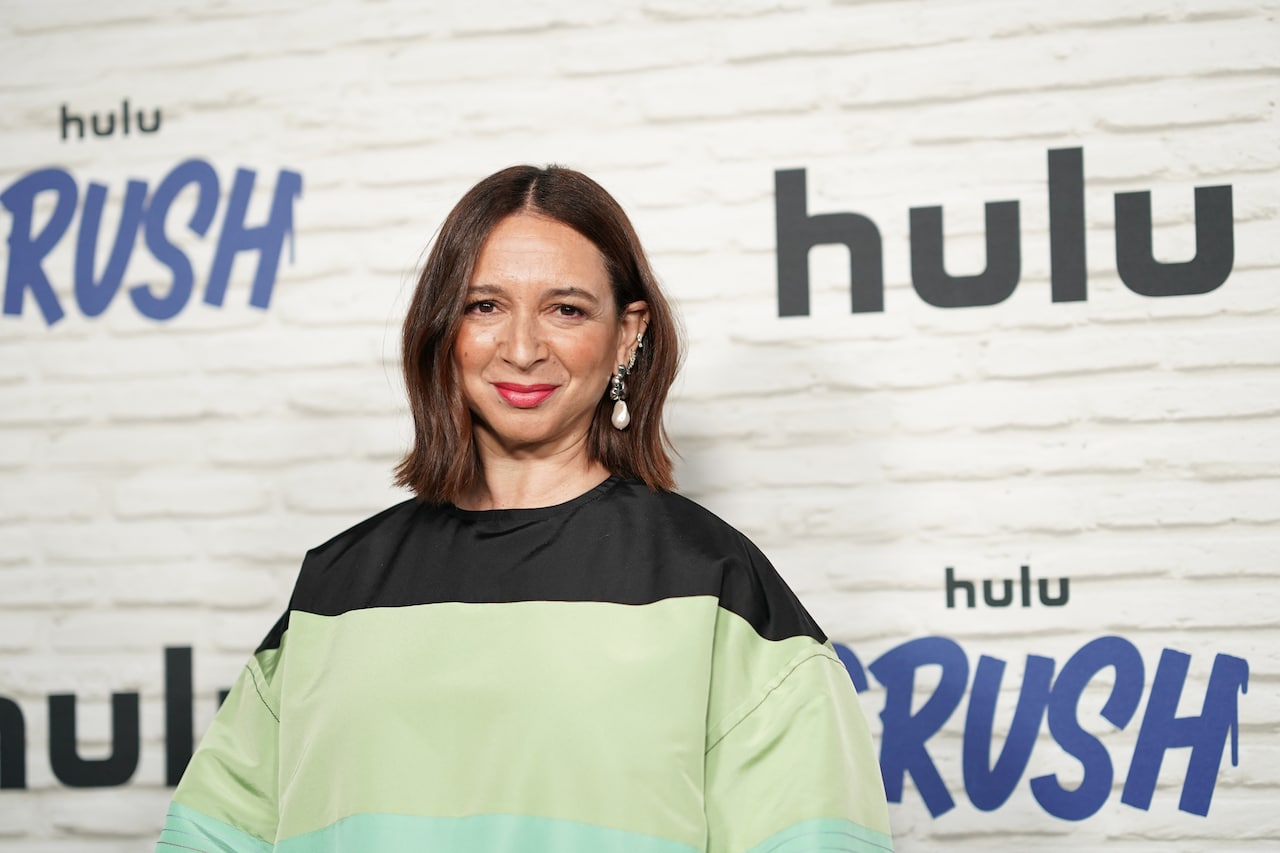 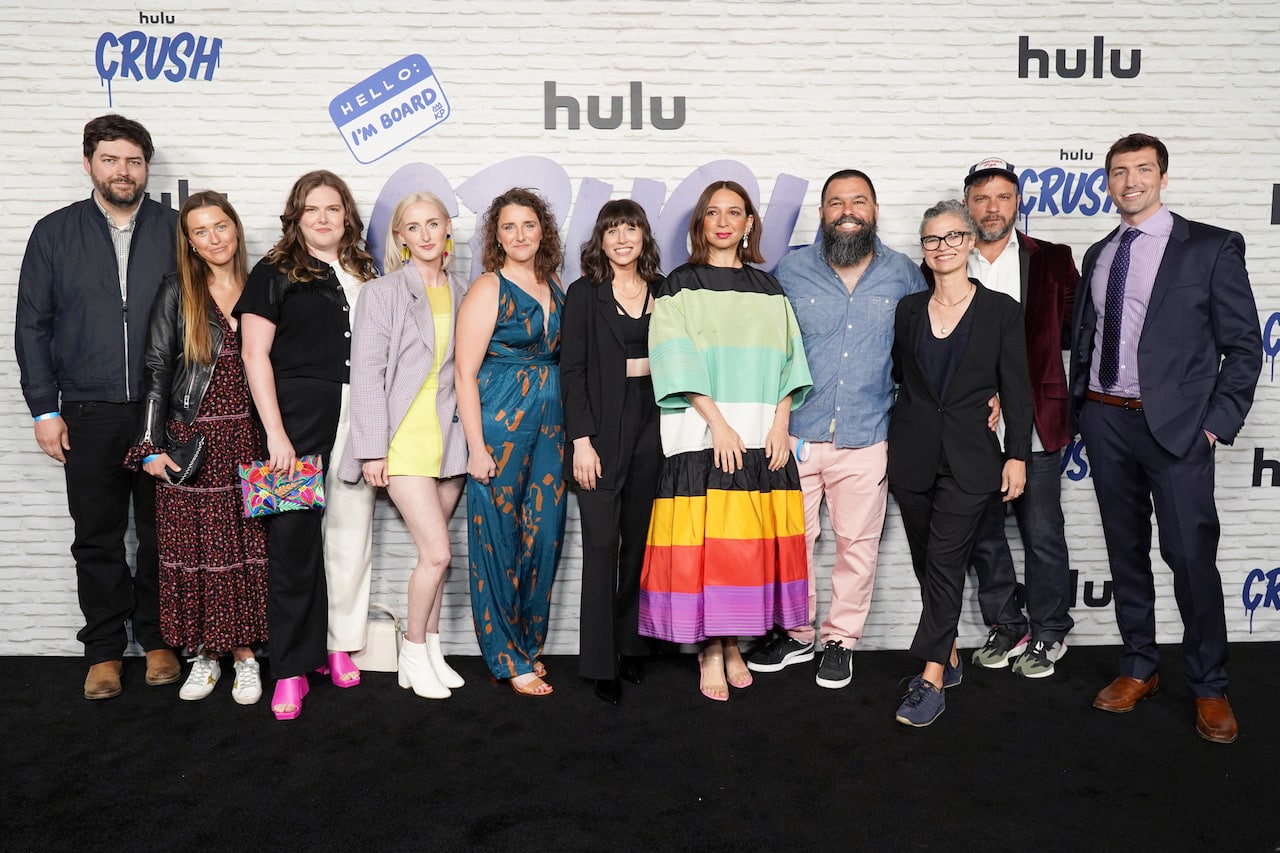 “Crush” premieres tomorrow, April 29th, only on Hulu in the United States and on Disney+ in Canada. 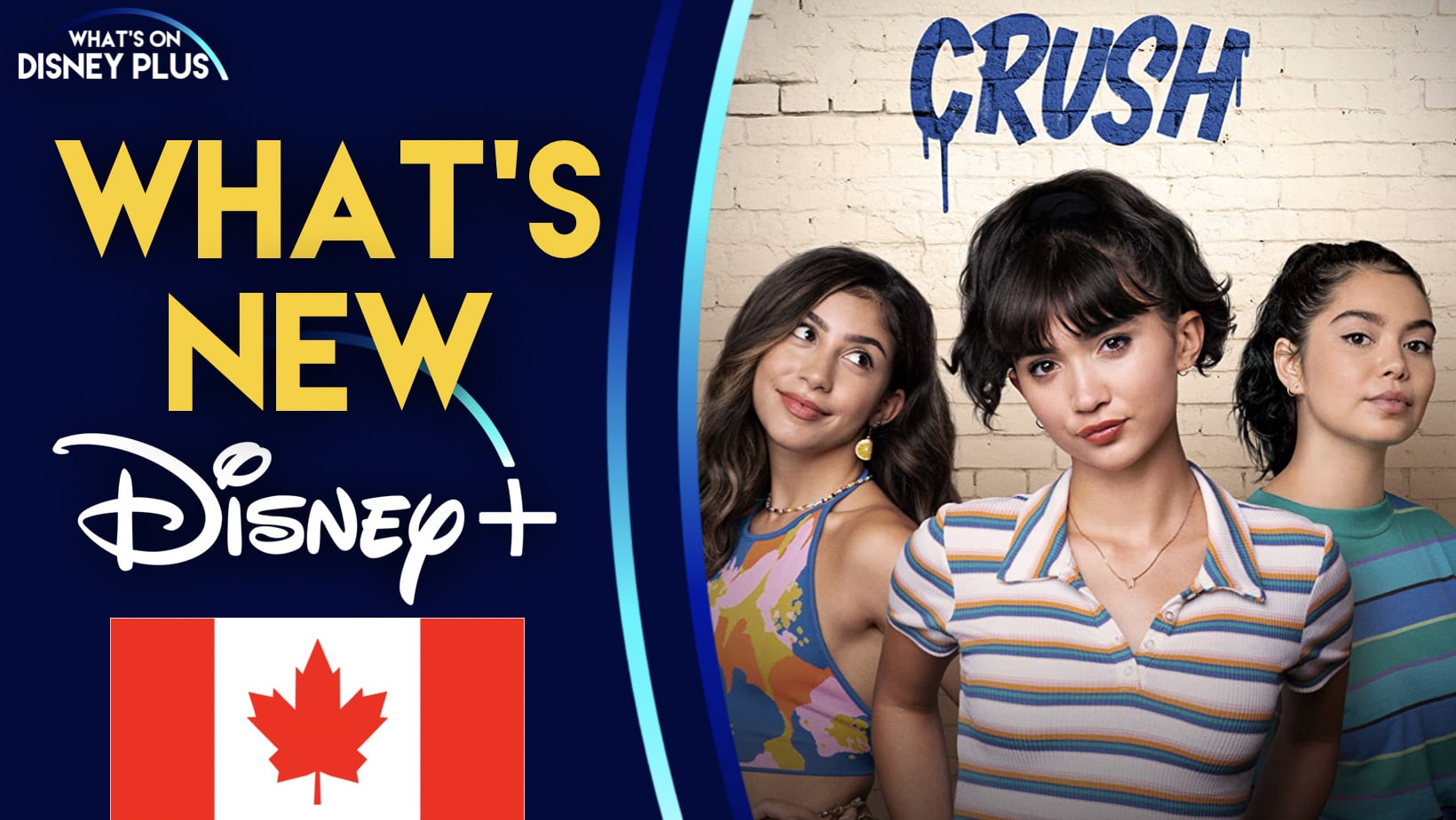