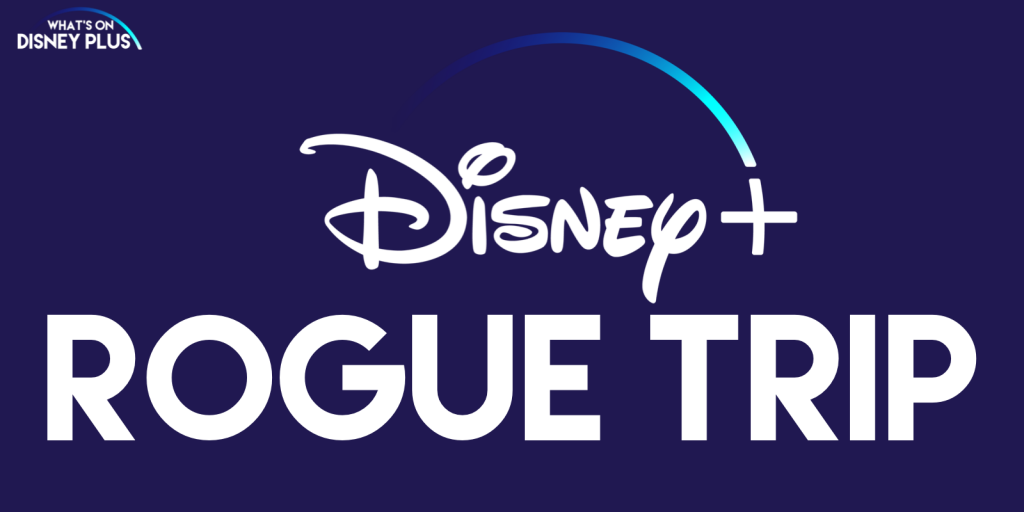 One of the new non-fiction series announced to be coming to the new streaming service, Disney+, as part of the “Disney Investor Day” early reveals is “Rogue Trip”.

Here is the official details on this new series:

Bob Woodruff and his 27-year-old son, Mack, take fans to all the places the average tourist wouldn’t typically visit—frequently overlooked (and even misunderstood) destinations whose hidden corners surprise, amaze, and inspire. It’s the family vacation most of us are unlikely to take—but now is our chance to venture to these amazing locales via Disney+.

Bob Woodruff is a American television journalist, who works for ABC News and has worked on shows such as Focus Earth with Bob Woodruff. 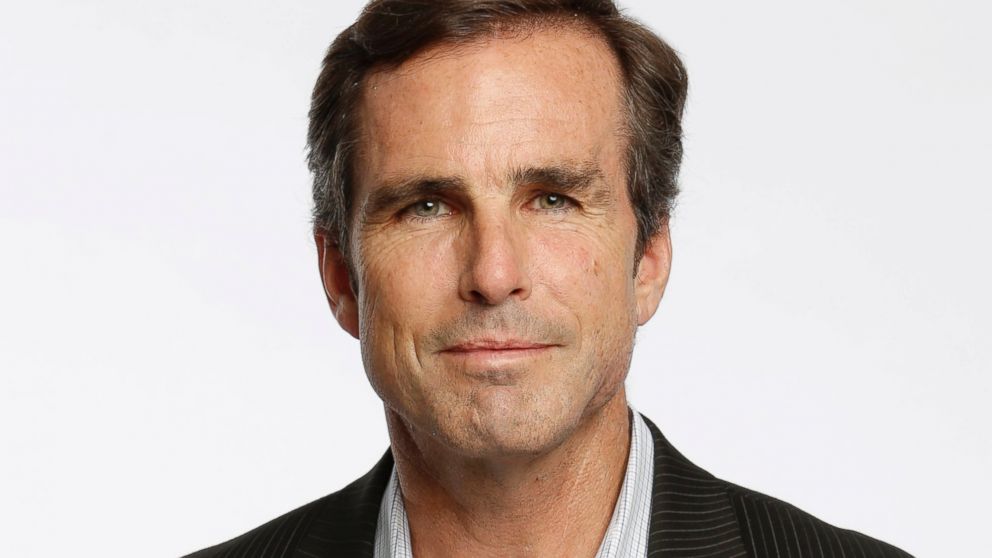 No other details on the series have yet been announced, but more news should be revealed soon.

Roger has been a Disney fan since he was a kid and this interest has grown over the years. He has visited Disney Parks around the globe and has a vast collection of Disney movies and collectibles. He is the owner of What's On Disney Plus & DisKingdom. Email: Roger@WhatsOnDisneyPlus.com Twitter: Twitter.com/RogPalmerUK Facebook: Facebook.com/rogpalmeruk
View all posts
Tags: disney, investors day, rogue trip