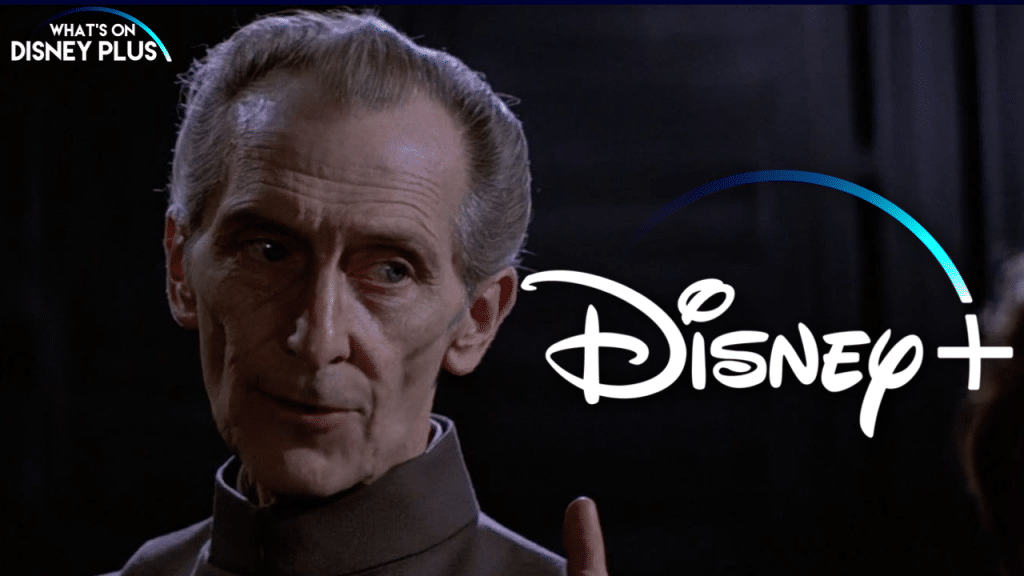 One of the upcoming exclusive Star Wars series coming to Disney+ in the future is one featuring Captain Cassian Andor and K-2SO from Rogue One.   This new show will see both Diego Luna and Alan Tudyk return to their roles, along with Jimmy Smits (Bail Organa), Alistair Petrie (General Draven), and Genevieve O’Reilly (Mon Mothma).  The new series will also star Stellan Skarsgard, Denise Gough, and Kyle Soller.

The new Rogue One prequel follows the adventures of Rebel spy Cassian Andor during the formative years of the Rebellion and prior to the events of Rogue One: A Star Wars Story. Diego Luna will reprise the role of Andor, which he originated in the 2016 film. The rousing spy thriller will explore tales filled with espionage and daring missions to restore hope to a galaxy in the grip of a ruthless Empire.

And according to a new report from Kessel Run Transmissions, another character from the past will be returning, Grand Moff Tarkin, is set to star in the Rogue One prequel.

The character was played by the late Peter Cushing in “A New Hope” and was brought back for Rogue One, with the help of CGI technology, with Guy Henry playing the character. Grand Moff Tarkin also has appeared in the Rebels and Clone Wars animated series. 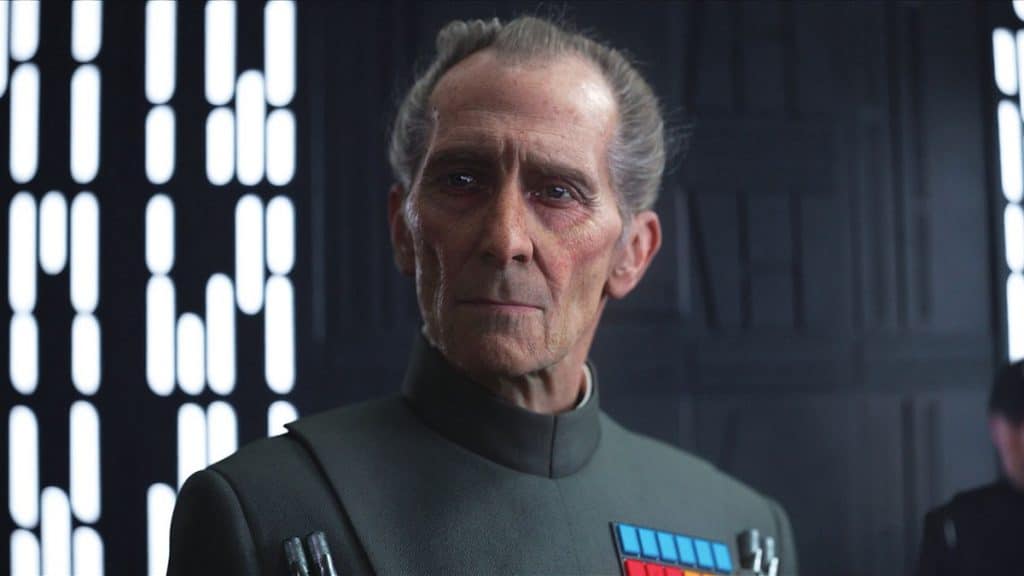 Nothing has officially been announced regarding the return of Grand Moff Tarkin, but with the show set to feature many well-known faces from that era of the Star Wars universe, when the Empire was building the Death Star. So including him in the show would help connect it to the movies, even better.

The upcoming Disney+ series is due to begin filming next year in London.

What do you think of the idea of Grand Moff Tarkin returning for this upcoming Disney+ series?