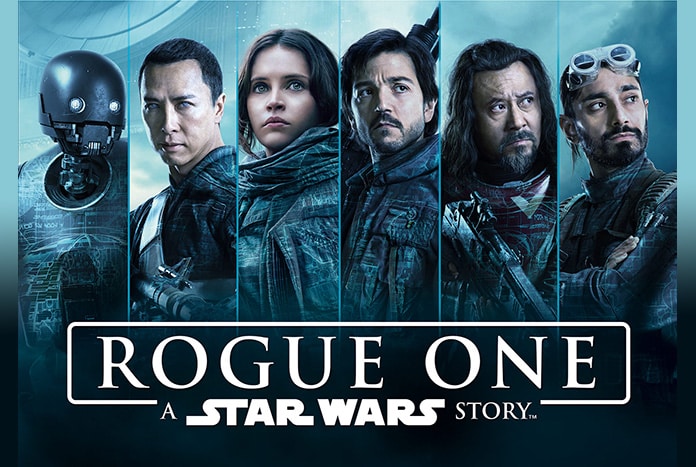 Disney slightly deviates from the main Skywalker line to tell us how the Rebel Alliance was able to acquire the plans to the Death Star in “Rogue One: A Star Wars Story.” We get to see how Disney handles having a mostly blank slate to work with. The only part of this movie that had to be planned out was the Rebels gaining the plans to the Death Star. The rest of the movie, Disney had free rein to make this film how they wanted.

For my money, this is the best “Star Wars” film since Disney bought the brand. When Disney gets away from the Skywalker/Palpatine line, you can see the company’s originality shine through and make a movie that is both objectively good and still serves the fans. We get the return of Darth Vader, something that really couldn’t (and in another character’s case shouldn’t) happen in the sequel trilogy. After the prequels’ disappointing treatment of the best villain in cinematic history, it’s great to see Darth Vader back to being a true villain and not some misunderstood, angsty teenager who just made a bad decision. During this time, Darth Vader is evil and it makes his character more intriguing. 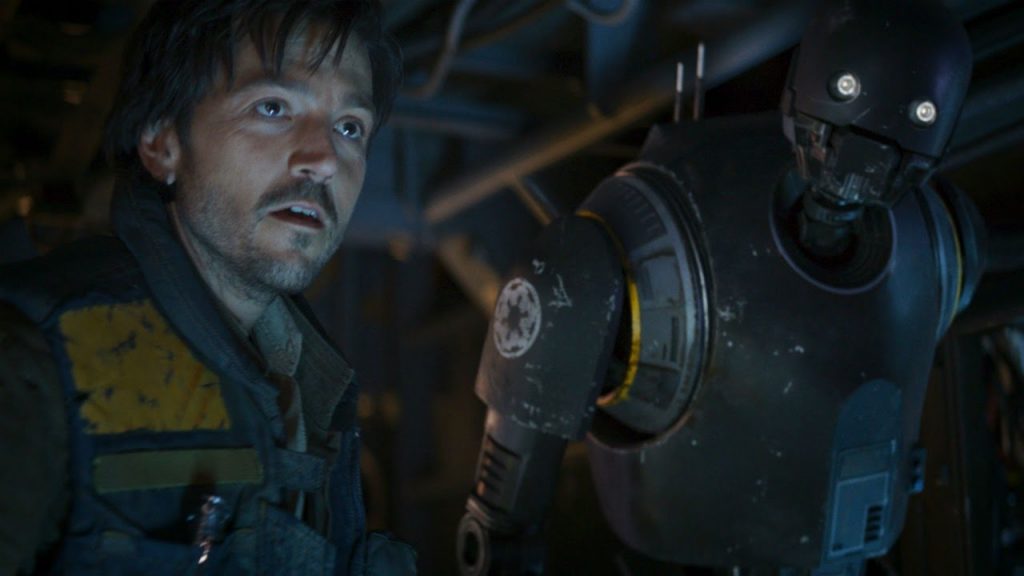 However, some of the CGI is a bit divisive. The computer images of Peter Cushing and Carrie Fisher were done reasonably well, but understandably, caused some backlash. I remember watching this film in theaters just days after Fisher’s death and, while I thought it looked nice technically speaking, I was a bit uncomfortable seeing it. That may have been due to how close in time Fisher’s death was to the time I saw this film. Cushing’s image was a little less jarring for me. I attribute that to the fact Cushing had been gone a long time rather than dying the week before I saw the film. I don’t know if it would’ve been better to just use makeup to make another actor look similar to Cushing, but I believe it would’ve been more readily accepted by the audience.

The best decision of this entire film is the fate of all of the heroes. Too many times, filmmakers try to make the film have a happy ending without explaining what happens further. Had any of the heroes survived, there would’ve been too many questions about why we never saw the character again in further “Star Wars” installments. Having all the heroes die eliminates those questions and puts their sacrifice into perspective as the film flows into “A New Hope.”

All in all, there’s nothing about this film I didn’t like when watching this time. The plot is well written and easy to follow. While the CGI is divisive, it was far easier to sit through this time compared to when I saw this film in theaters. It was genuinely fun from start to finish.

Have you seen “Rogue One: A Star Wars Story?” What did you think of it?

Jeremy has been a big Disney fan since he was a kid growing up during the Disney Renaissance. One day he hopes to go to every Disney Park in the world.
View all posts
Tags: disney, retro review, review, rogue one, star wars