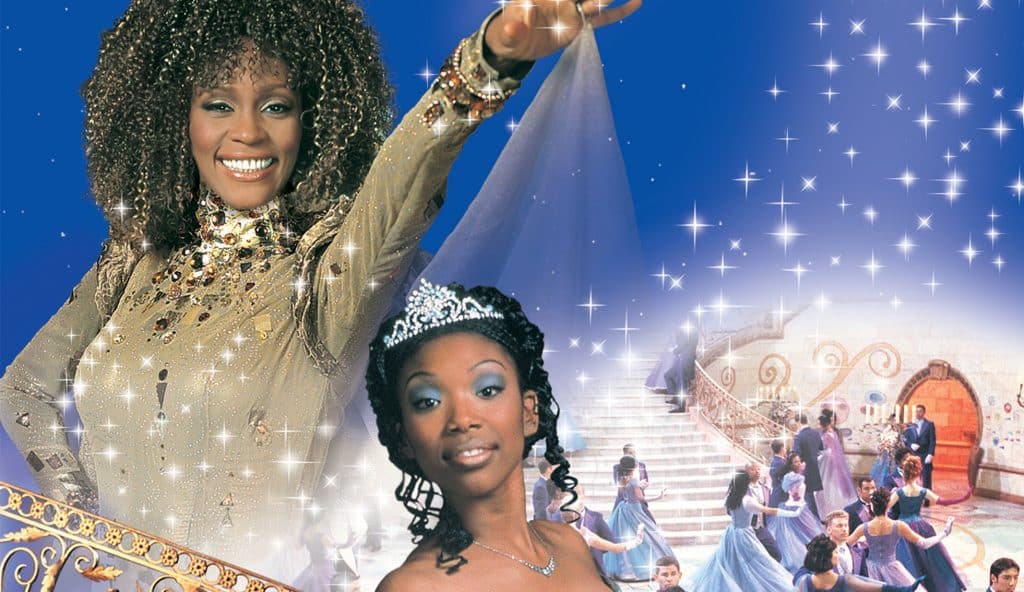 Update – Disney has informed us that there will be some different dates internationally, the UK will be getting the special on March 5th.

Originally premiering on November 2nd, 1997 to sixty million viewers during “The Wonderful World of Disney” on ABC, “Rodgers & Hammerstein’s Cinderella” became an instant fan favorite, beloved by critics and audiences alike and earning 7 Emmy Award nominations. Celebrated for its diverse representation, sweeping musical acts, and unforgettable song book, the 1997 film features an incredible array of beloved and original songs by the iconic songwriting duo Rodgers & Hammerstein, including “Impossible,” “In My Own Little Corner,” “Ten Minutes Ago,” “A Lovely Night,” “Do I Love You Because You’re Beautiful?” and more. 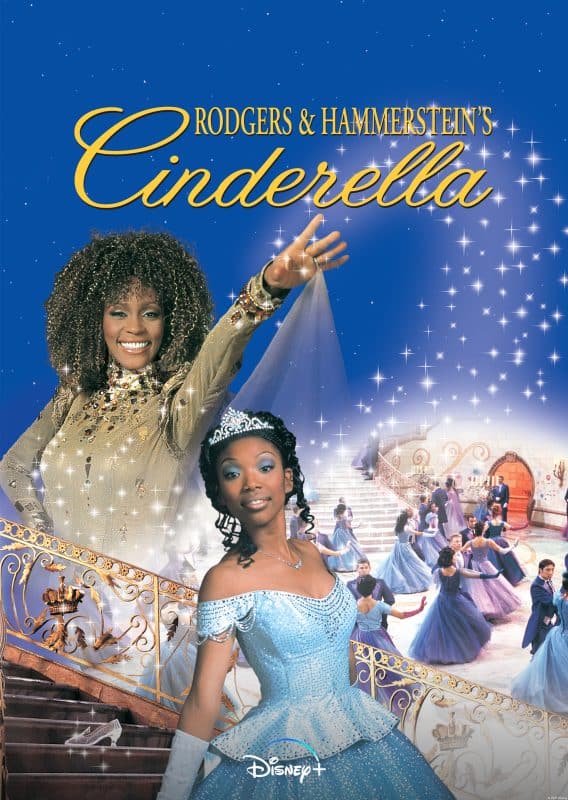 The announcement was also made on “The View” with Brandy speaking to Whoopi Goldberg, which you can watch below:

“Rodgers & Hammerstein’s Cinderella” will join the “Celebrate Black Stories” collection that is on Disney+ alongside “Soul,” “Black Is King,” “Black Panther,” “Hidden Figures,” and many more.

Are you looking forward to seeing “Rodgers & Hammerstein’s Cinderella” on Disney+? 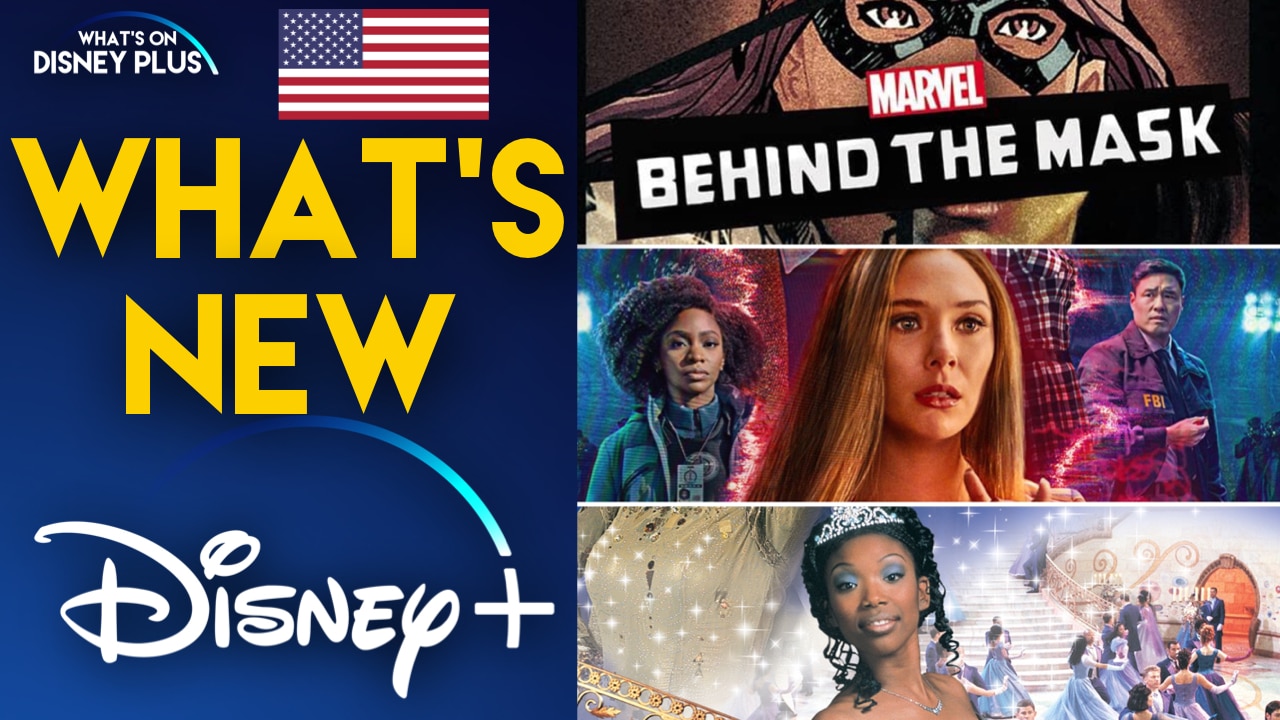