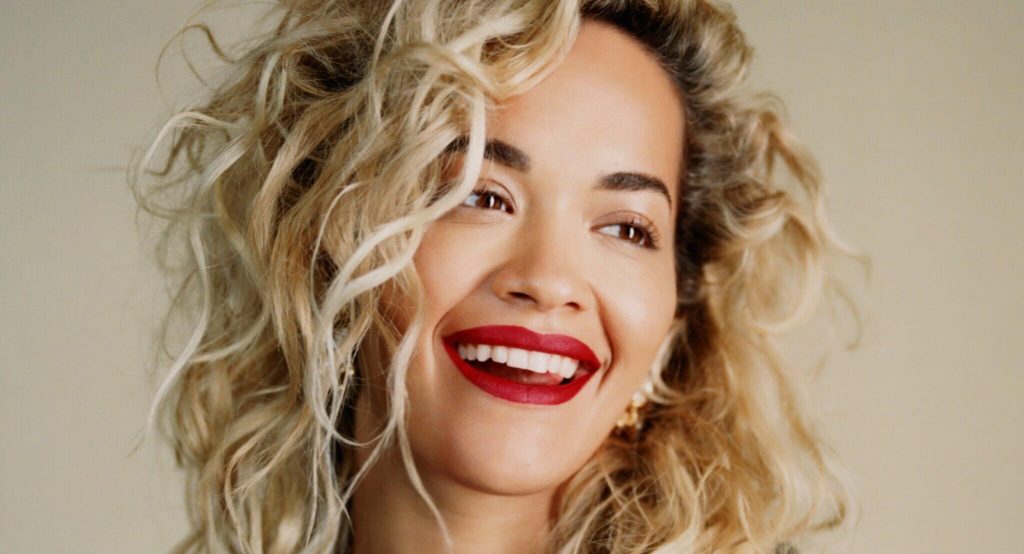 Last year, Disney announced it was creating a brand new series for Disney+ that is currently going by the working title, “Beauty and the Beast”.

This is going to be an eight-episode prequel to the 2017 live-action film, “Beauty and the Beast” and it will star Luke Evans (“The Alienist”) and Josh Gad (“Frozen 2”), reprising their roles as Gaston and LeFou (Louie), and introduce Briana Middleton (“The Tender Bar”) as Louie’s stepsister, Tilly.  The series also stars Briana Middleton, Fra Fee and Jelani Alladin.

Set in the iconic kingdom of “Beauty and the Beast” years before Beast and Belle’s epic romance, the prequel series will follow Gaston and LeFou as they set off with LeFou’s stepsister, Tilly, after a surprising revelation from her past comes to light, sending the unlikely trio off on an unexpected journey filled with romance, comedy and adventure.

While the mysteries of the past are uncovered and the dangers of the present grow, old friends and new enemies reveal that this familiar kingdom harbours many secrets.

Ora will star as a fugitive with surprising abilities who carries with her a secret that could potentially affect an entire kingdom.

Rita Ora is an international critically acclaimed singer-songwriter with four #1 UK singles and holds the record for the most Top 10 singles for a British female artist in the UK in history with a total of 13. In 2021, she co-wrote and produced the global collaboration Bang with GRAMMY winning Kazakh DJ and record producer Imanbek. Featuring David Guetta, Gunna and Argentinian rapper KHEA, the four-track EP is a mix of modern pop, 80s and 90s club culture and floor-filling house. The EP is the follow up to her album Phoenix, which has amassed over 4 billion streams worldwide, spawned 3 platinum singles and includes “Lonely Together,” her collaboration with Avicii which won “Best Dance” VMA at the MTV Video Music Awards.

In addition, her debut album, Ora, debuted at #1 on the UK charts and was certified platinum. Rita is also a multi-talented industry leader across TV, culture and fashion, with brand partnerships across key sectors. In 2019 she launched Próspero Tequila with Conecuh Brands, where she serves as Chief Creative Partner. Her film credits include the Fifty Shades of Grey franchise, Fast & Furious, Southpaw, POKÉMON Detective Pikachu and Twist.

“Beauty and the Beast” is developed, executive-produced and written by Gad, Edward Kitsis and Adam Horowitz (“Once Upon a Time”), each serving as a co-showrunner. The series’ creative team also includes Tony Award-nominated director Liesl Tommy (“Eclipsed,” “Respect”), who has come on board as an executive producer and will direct the first episode. The project will feature an original soundtrack from the EGOT Award-winning composer Alan Menken, who will also serve as executive producer, and lyrics for the first episode will be by Oscar-nominee Glenn Slater (“Tangled”).

Are you looking forward to the new “Beauty and the Beast” Disney+ series?