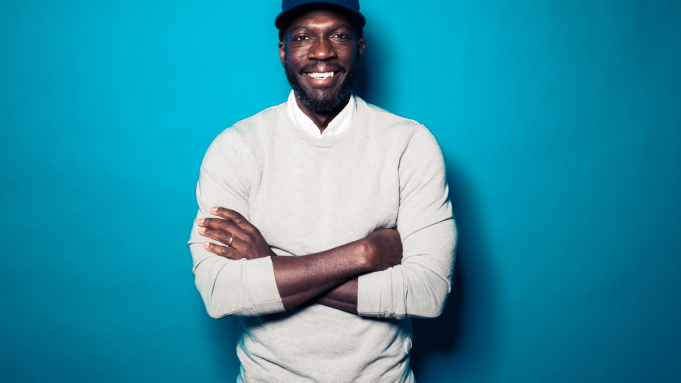 Lucasfilm is apparently in early talks with Rick Famuyiwa to direct some episodes of the upcoming Disney+ Original Star Wars series featuring Cassian Andor and K2SO from Rogue One.

The series will see both Diego Luna and Alan Tudyk returning to reprise their roles in the Rogue One prequel.  With Stephen Schiff signed on as the showrunner for the series.

Rick Famuyiwa has previously directed ‘Our Family Wedding’ and ‘Dope’.  And he is directing two episodes of the other Disney+ Original Star Wars series, ‘The Mandalorian’.

According to Discussing Film, their sources have said that Disney has responded very positively to the work they’ve seen from him in ‘The Mandalorian’.  And he has is already attached to direct episodes from the second season of ‘The Mandalorian’.

The new “Rogue One Cassian Andor’ series is set to begin filming on October 7th at the Dagenham Studios and will be coming to Disney+ in the second year of it running.

Are you excited for the new Rogue One prequel series?

Roger has been a Disney fan since he was a kid and this interest has grown over the years. He has visited Disney Parks around the globe and has a vast collection of Disney movies and collectibles. He is the owner of What's On Disney Plus & DisKingdom. Email: Roger@WhatsOnDisneyPlus.com Twitter: Twitter.com/RogPalmerUK Facebook: Facebook.com/rogpalmeruk
View all posts
Tags: disney, rogue one, star wars