Disney is currently working on a new version of the 20th Century Studios movie “Cheaper By The Dozen” for Disney+. This new version of “Cheaper By The Dozen” will continue to feature a large family, but it’s more about the issues with different families blending together. The show will feature two parents Paul Baker and Zoey Baker, along with their children and children from their previous relationship.

Pre-production on the film is underway and according to The Illuminerdi, Disney is in talks with Regina Hall to play the lead role of Zoey Baker. She has appeared in a number of shows including Ally McBeal and Black Monday, along with many movies such as Scary Movie, The Best Man, Girls Trip, and The Hate U Give. 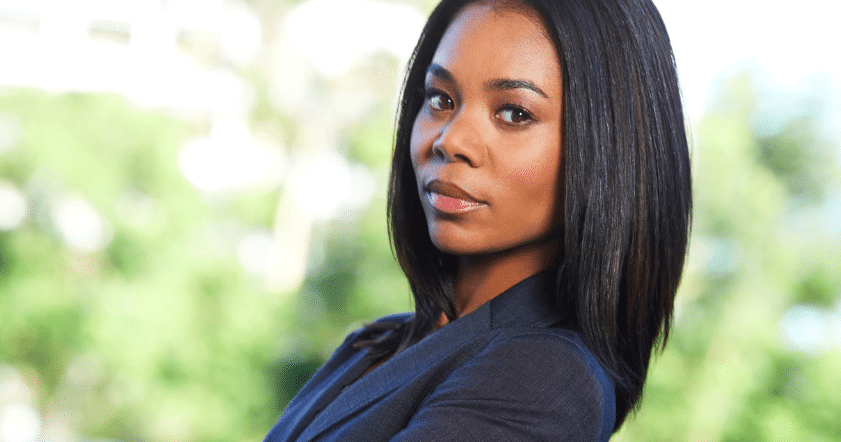 The movie will be directed by Gail Lerner, who has previously produced and directed episodes of “Black-Ish”.  The script has been written by Black-ish and Grown-ish creator Kenya Barris, who also wrote Girls Trip starring Regina Hall, along with Jenifer Rice-Genzuk.  The Greatest Showman producer, Donald J. Lee Jr, will also be working on the film along side Kenya Barris.

Filming is currently scheduled to begin filming in July in Los Angeles, though its unknown if that will be delayed due to the current situation.