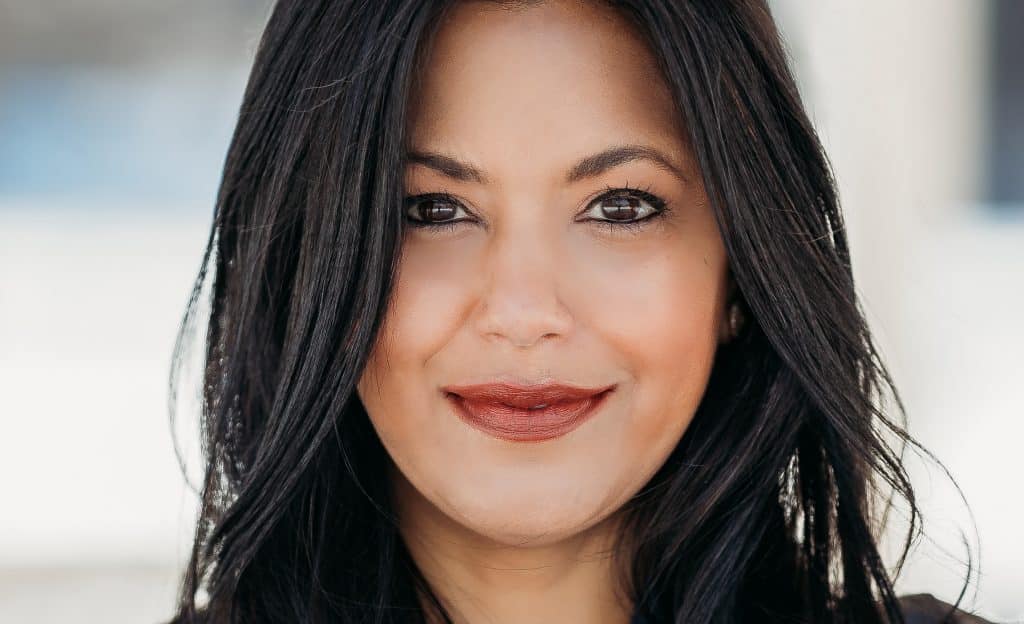 Throughout her career, Singh has worked with some of television’s most notable writers, producers and directors on shows for broadcast and cable television and streaming media. She is well-known for championing creative talent from underrepresented communities. 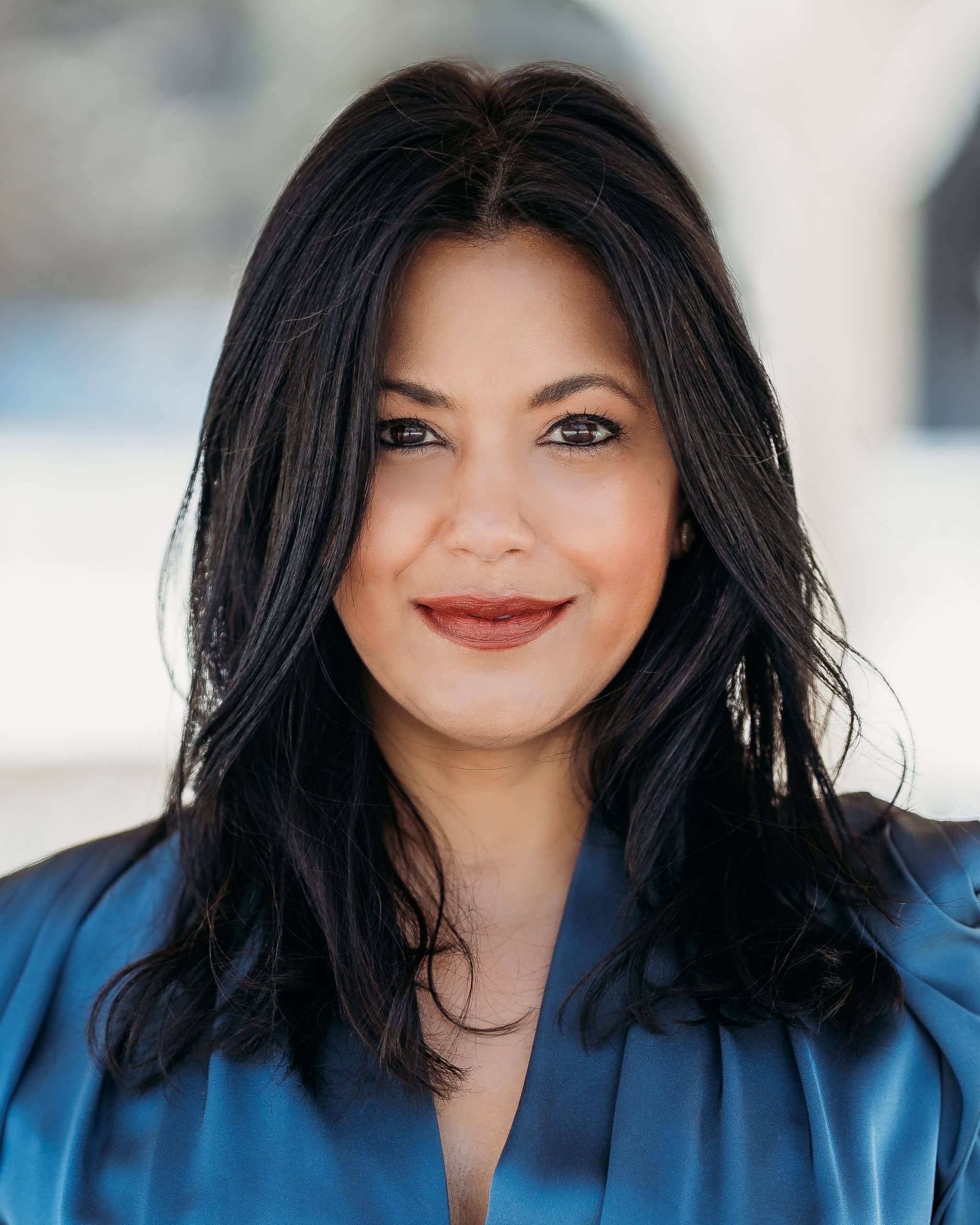 Prior to her tenure as senior vice president, Current Programming, 20th Television (2015-January 2021), she was vice president, Development and Current Programming for USA Network (2012-15), vice president, Universal Cable Productions (2010-12) and director, Development, Disney Channels (2005-2010) where she worked on the cultural icon “High School Musical 2,” and the hugely successful movies “Jump In!” and “Camp Rock.” She was previously an entertainment associate at ABC Entertainment after crossing over to entertainment from a career in news reporting. At ABC News, she was a Producer (2001-04) for “World News Tonight with Peter Jennings,” “Good Morning America,” “Nightline” and “Primetime.”

Raised in Burlington, Massachusetts, Singh is a graduate of Boston College, where she majored in English literature. She also attended The Annenberg School for Communication and Journalism at the University of Southern California.

At Disney, she is a member of the Creative Inclusion Council, which creates new content practices for inclusive storytelling. She is a board member for COLOUR Entertainment, an organization dedicated to maximizing the potential of diverse executives, and the co-head of SALON’s South Asian mentorship program, which identifies and cultivates the next generation of South Asian creative executives and artists. She is a past board member for the South Asian Women in Entertainment (SAWIE) and an alumna of NAMIC’s (National Association for Multi-Ethnicity in Communications) executive leadership development program.