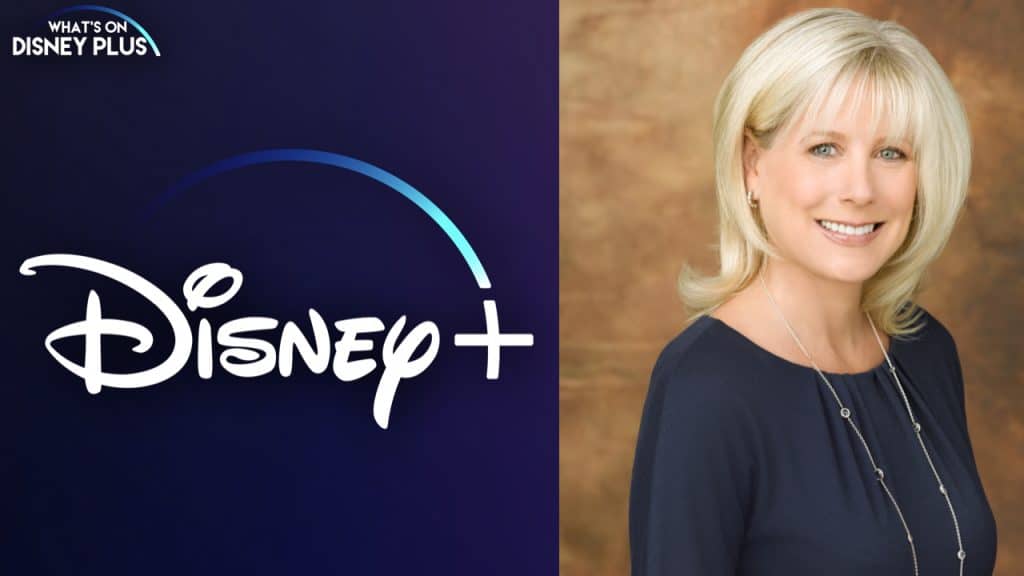 Bob Chapek, Chief Executive Officer of The Walt Disney Company has announced that Rebecca Campbell is now going to be the Chairman of Disney’s Direct-to-Consumer and International

Ms. Campbell is a 23-year Disney veteran who has held leadership roles across the Company’s media, international and parks businesses and most recently served as President of Disneyland Resort. As Chairman, Direct-to-Consumer and International, Ms. Campbell will oversee the Company’s streaming businesses globally, including Disney+—which this month reached 54.5 million paid subscribers less than six months after its launch—as well as ESPN+, Hulu and Hotstar. Ms. Campbell’s portfolio also includes the Company’s international businesses, including Disney’s International Channels, Fox Networks International and Star India. Prior to becoming President of Disneyland Resort last year, Ms. Campbell was a member of the Direct-to-Consumer and International leadership team as President, The Walt Disney Company—Europe, Middle East and Africa (EMEA), where she oversaw the Disney+ launch strategy and direct-to-consumer roadmap for the region.

“As we look to grow our direct-to-consumer business and continue to expand into new markets, I can think of no one better suited to lead this effort than Rebecca,” Mr. Chapek said. “She is an exceptionally talented and dedicated leader with a wealth of experience in media, operations and international businesses. She played a critical role in the launch of Disney+ globally while overseeing the EMEA region, and her strong business acumen and creative vision will be invaluable in taking our successful and well-established streaming services into the future.”

Said Ms. Campbell: “Having been a part of the Direct-to-Consumer and International leadership team, I know what a stellar group it is, and I’m honored to be able to lead the organization during this dynamic and exciting time. Armed with the best creative content engines and technology teams in the industry, I am extremely confident in our ability to continue growing the business around the globe.” 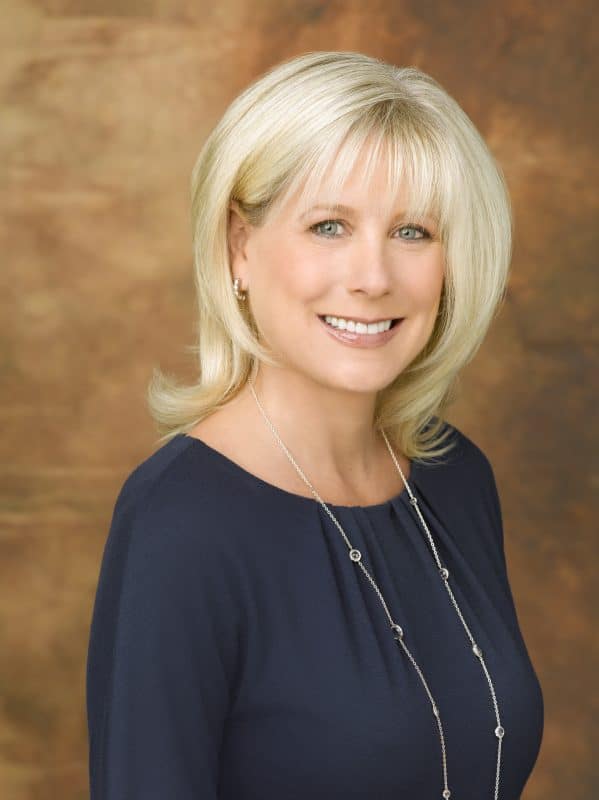 Ms. Campbell succeeds longtime Disney executive Kevin Mayer, who is leaving the Company to become Chief Operating Officer of ByteDance and Chief Executive Officer of TikTok, ByteDance’s popular mobile video platform. Mr. Mayer led Disney’s Direct-to-Consumer and International segment since its founding in 2018 and oversaw the successful launches of ESPN+ and Disney+ and the integration of Hulu. During his career at Disney, Mr. Mayer also served as the Company’s Chief Strategy Officer and was instrumental in facilitating a number of strategic acquisitions, including the acquisition of 21st Century Fox.

“Kevin has had an extraordinary impact on our company over the years, most recently as head of our direct-to-consumer business,” said Mr. Chapek. “He has done a masterful job of overseeing and growing our portfolio of streaming services, while bringing together the creative and technological assets required to launch the hugely successful Disney+ globally. Having worked alongside Kevin for many years on the senior management team, I am enormously grateful to him for his support and friendship and wish him tremendous success going forward.”

Mr. Mayer said: “I am very proud of what our extraordinarily talented Direct-to-Consumer and International team has accomplished in creating and delivering a world-class portfolio of streaming services, particularly Disney+. Rebecca was a critical member of the DTCI team from its inception, and I am certain the business is in great hands and will continue to expand and thrive under her expert leadership. It’s truly been a privilege for me to be part of the iconic Walt Disney Company, and I am enormously grateful to Bob Iger for his trust and confidence, and to Bob Chapek and his senior management team for their collaboration and support over the years.”

As Chairman of DTCI, Ms. Campbell will drive the next phase of Disney+’s growth as the service rolls out in new markets around the globe. Following launches in Western Europe and India this spring, Disney+ will debut in Japan in June, followed by the Nordics, Belgium, Luxembourg and Portugal in September, and Latin America later in the year.

Ms. Campbell will also oversee the expansion of Disney+’s robust collection of library and original content, which has continued to grow since the service launched last November. New additions to Disney+ include the blockbuster Star Wars: The Rise of Skywalker and the behind-the-scenes documentary about the making of Disney+’s most successful series, The Mandalorian on May 4, to be followed later in the year by season two of The Mandalorian; a filmed version of the original Broadway production of Hamilton, debuting on July 3; and the fall premiere of a new Disney+ original series from National Geographic, The Right Stuff, based on the Tom Wolfe book about NASA’s Project Mercury.

In addition to leading Disney’s streaming services and the technology organization that supports them, Ms. Campbell will be in charge of regional teams stretching from Europe to Asia to Latin America.

Ms. Campbell comes to her new role from Disneyland Resort, where as President she oversaw two iconic theme parks—Disneyland and Disney California Adventure—three resort hotels and Downtown Disney, and a workforce of 31,000 cast members. Prior to that, as President of The Walt Disney Company—EMEA in London for nearly two years, Ms. Campbell was in charge of Disney’s media, motion pictures, and all other operations across EMEA (excluding Disneyland Paris), and was responsible for a diverse team of over 5,000 employees operating in 59 markets with offices in 25 countries. Ms. Campbell played a role in securing the first major distribution deal for Disney+ in EMEA and also led the integration of 21st Century Fox’s businesses with Disney’s operations across the region.

From 2007 to 2010, Ms. Campbell served as President and General Manager of WABC-TV – New York, the group’s flagship station in the nation’s largest television market, where she was responsible for WABC-TV and all of its ancillary businesses, including two additional digital platforms and “Live with Regis and Kelly.”

Ms. Campbell joined The Walt Disney Company in 1997 as Vice President of Programming at WPVI-TV in Philadelphia, Pennsylvania. In 2003, she was named President and General Manager of 6ABC. Prior to her Disney tenure, Ms. Campbell held several programming and production positions at various television stations in Allentown and Lancaster, Pennsylvania.

What do you think of the new Disney+ leader?