To tie-in with the release of “Raya and the Last Dragon” on Disney+ Premier Access this week, Disney has added two new character avatars for Disney+ user profiles. 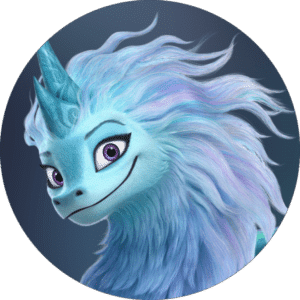 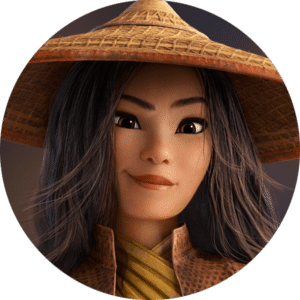 You’ll find these new avatars in the profile settings within Disney+.

“Raya and the Last Dragon” is available to watch now on Disney+ Premier Access at an additional fee and in selected theatres.

Will you be using either of these “Raya and the Last Dragon” avatars for your profile?

Roger has been a Disney fan since he was a kid and this interest has grown over the years. He has visited Disney Parks around the globe and has a vast collection of Disney movies and collectibles. He is the owner of What's On Disney Plus & DisKingdom. Email: Roger@WhatsOnDisneyPlus.com Twitter: Twitter.com/RogPalmerUK Facebook: Facebook.com/rogpalmeruk
View all posts
Tags: avatars 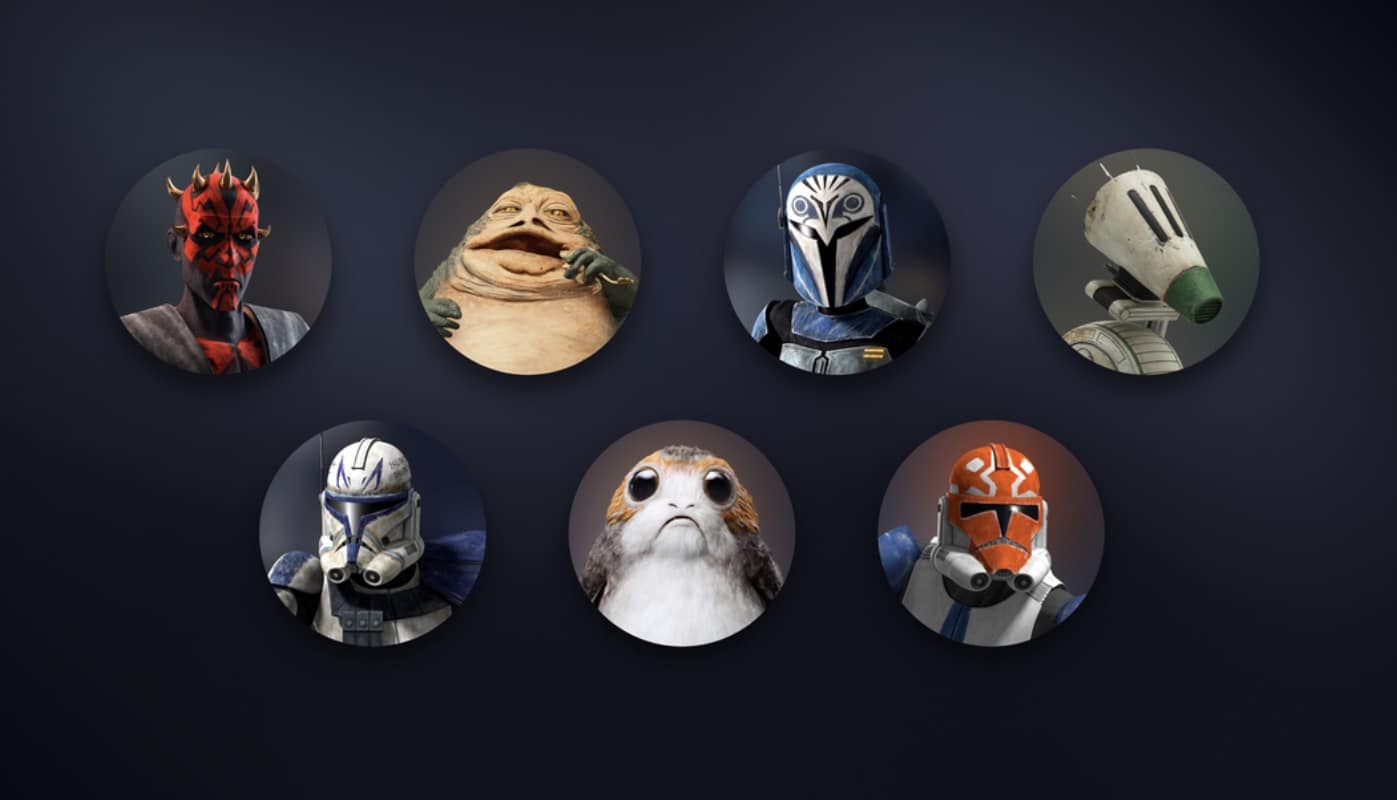 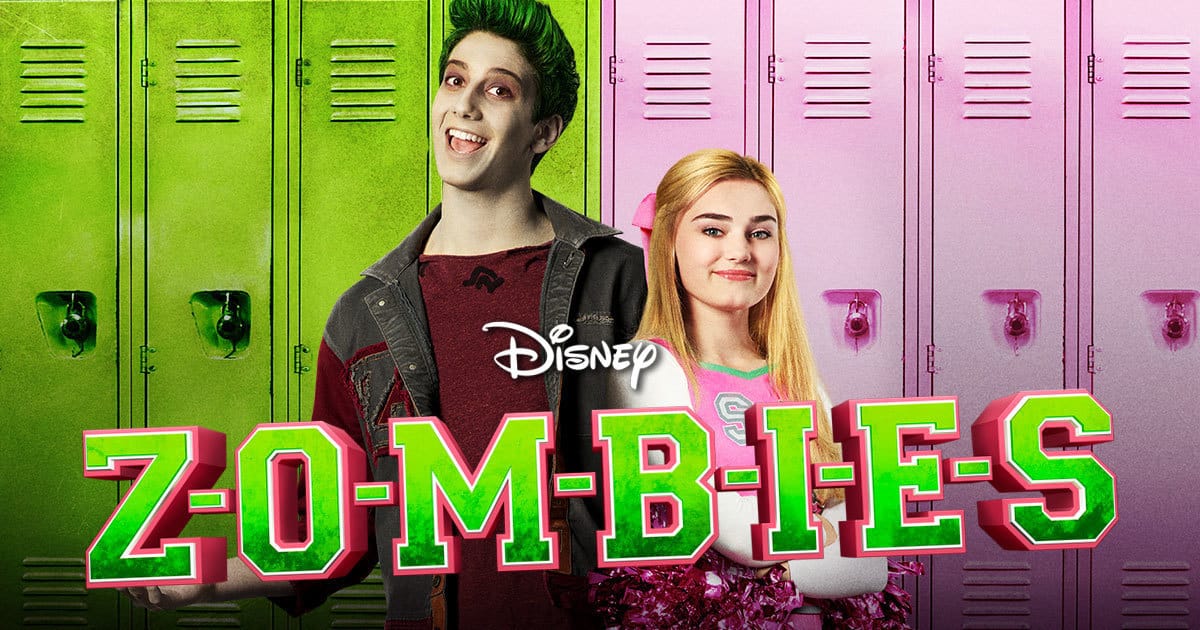