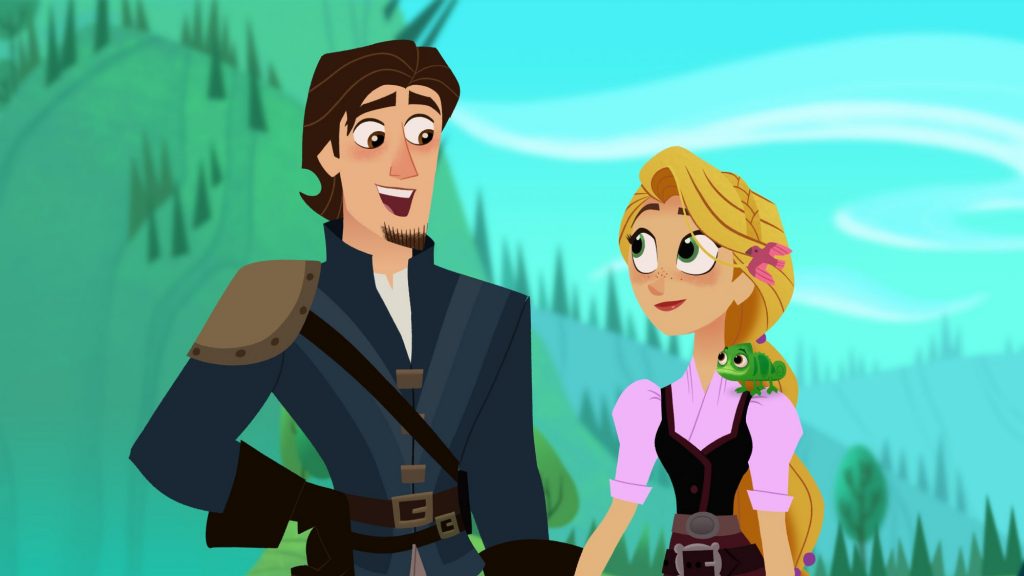 Disney has announced details on the return of ‘Rapunzel’s Tangled Adventure,’ to the Disney Channel.  The show stars Mandy Moore (“This Is Us”) and Zachary Levi (“Shazam!”) as the beloved Rapunzel and Eugene.  The third season kicks off with a special one-hour episode on Monday October 7th (1:00-2:00 p.m. EDT), on Disney Channel and in the DisneyNOW app.

In the season three premiere, Rapunzel returns to the kingdom of Corona only to find that it has been taken over by an old enemy. Still reeling from Cassandra’s betrayal, Rapunzel must use her inner strength to save Corona and its people, including her parents, King Fredericand Queen Arianna. Sticking by her side is her partner in life, Eugene; her loyal chameleon sidekick, Pascal; no-nonsense and dutiful horse, Maximus; and Eugene’s best friend, Lance. 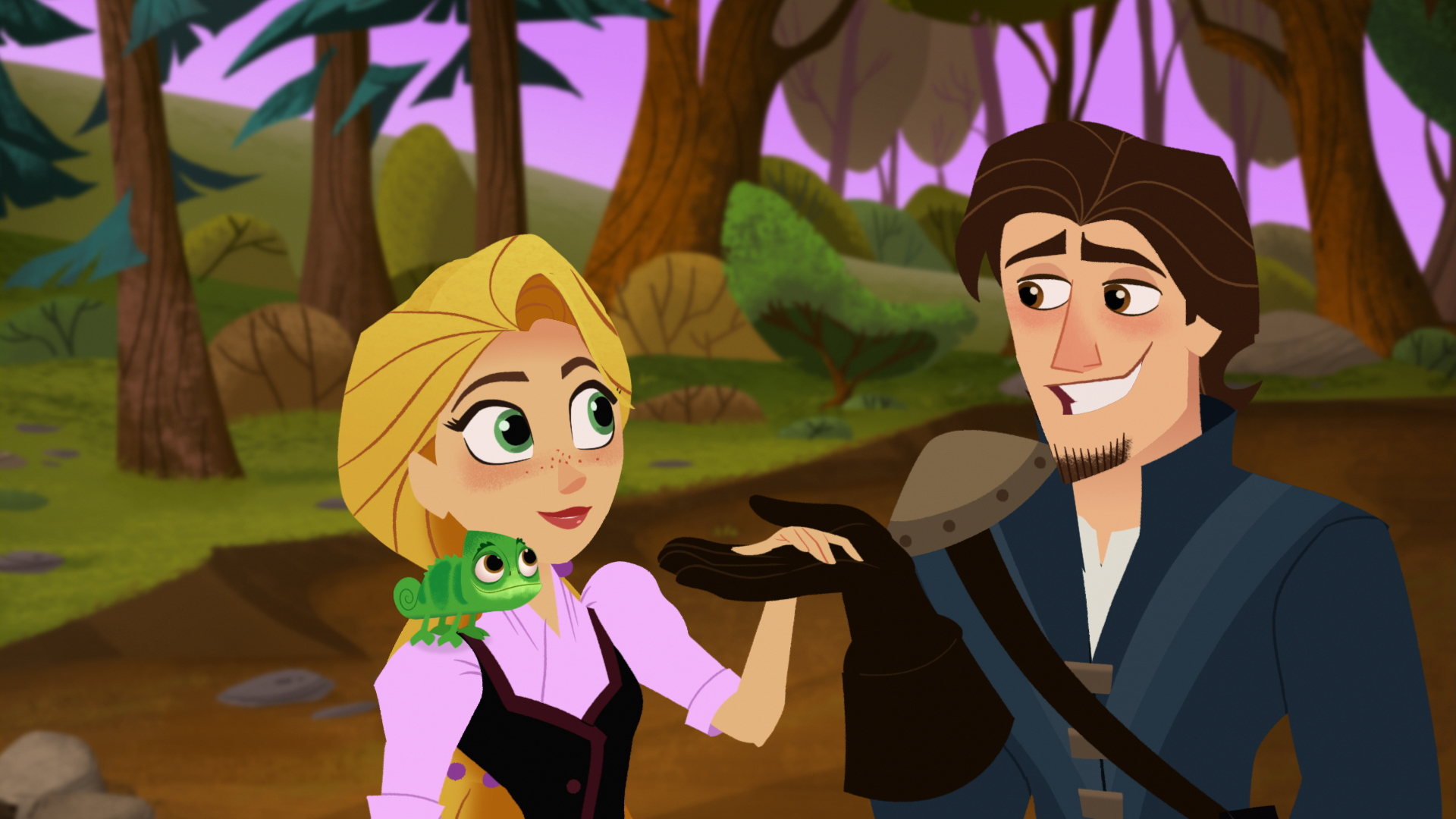 While no Disney+ release was confirmed in the press release, all library and past seasons of Disney Channel shows will be moving to Disney+, so it will be available on Disney+ at some point in the future.  Hopefully we will find out more clarification on how quickly new shows appear on Disney+ soon.

Are you excited for the return of ‘Rapunzel’s Tangled Adventure’?

Roger has been a Disney fan since he was a kid and this interest has grown over the years. He has visited Disney Parks around the globe and has a vast collection of Disney movies and collectibles. He is the owner of What's On Disney Plus & DisKingdom. Email: Roger@WhatsOnDisneyPlus.com Twitter: Twitter.com/RogPalmerUK Facebook: Facebook.com/rogpalmeruk
View all posts
Tags: Disney Channel, Tangled