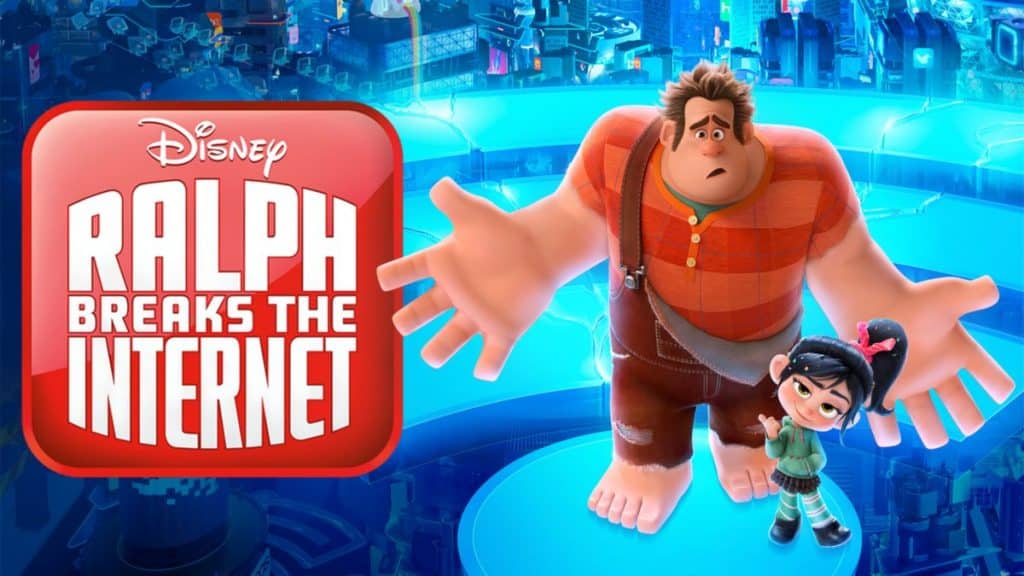 Wreck-It Ralph is back and this time he’s not just breaking video games, he’s breaking the entire internet. After the loveable oaf creates a new track in Sugar Rush which leads to Vanellope’s game being unplugged because of a broken steering wheel, Ralph and Vanellope head to the internet to get a new one from eBay. Along the way, the pair meet pop-ups and spam, try to steal a car from a computer game, Ralph becomes a viral star on BuzzTube and Vanellope meets the other Disney princesses on the Oh My Disney website.

This film is really enjoyable, but feels like a product of its time more than a time capsule like the original “Wreck-It Ralph.” The first film hit the nostalgia of the past with a lot of classic video games and parodies of classic video games. This one was current in 2018, but it feels like it’s going to become a relic very quickly. I liked it, but I didn’t love it. And, the things that were viral sensations that Ralph imitates to earn money are already starting to feel out of place and I can only imagine they are only going to get worse. 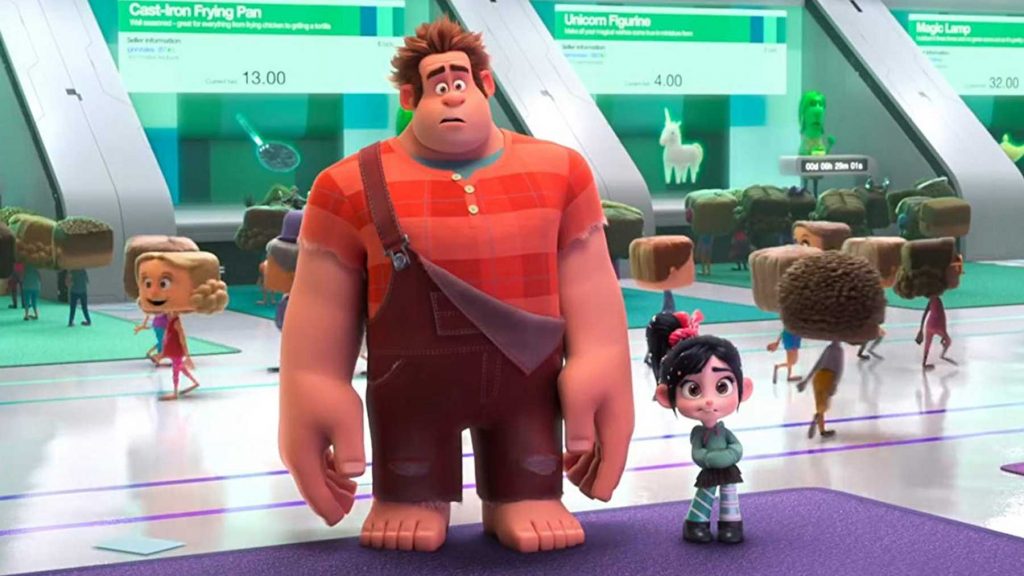 The majority of the cast are back and most of them are doing an awesome job. I would’ve liked to have seen more of Sgt. Calhoun and Fix-It Felix Jr. as parents to the displaced Sugar Rush racers, but that probably would’ve been an unnecessary side plot that didn’t really advance the film. It’s just something that I would be interested in. I just love Jane Lynch and Jack McBrayer and would’ve liked to have seen their characters more in this film. Rather than side characters, they felt like cameos that show up at the beginning and end of the film. Even Alan Tudyk returned for this film, despite the face his original character didn’t. After playing the villain of the first film, King Candy, Tudyk returns in this one as the Internet guide, Knows More.

There were some nice new additions to the cast. Gal Gadot voices Shank, the main character of the computer racing game Slaughter Race. It’s a nice homage to her role in the “Fast and the Furious” franchise. Taraji P. Henson also appears as Yes, the main algorithm of BuzzTube; which is some weird combination of Buzzfeed and YouTube. Bill Hader also appears as the voice of J.P. Spamley. He is the personification of clickbait pop-up. He appears as a desperate salesman who can’t make a sale and seems to be the black sheep of the Spamley family. All of these characters make the film more enjoyable and I love the casting to bring these characters to life.

This film is positively average. It’s not good. It’s not bad. It’s fun but a product of its time. I enjoyed myself watching it, but I wouldn’t rush out to watch it again. I’d love to see it as part of a double feature with “Wreck-It Ralph,” but on its own, “Ralph Breaks the Internet” just doesn’t break through as a top choice.

What did you think of “Ralph Breaks the Internet?”

Jeremy has been a big Disney fan since he was a kid growing up during the Disney Renaissance. One day he hopes to go to every Disney Park in the world.
View all posts
Tags: disney, ralph breaks the internet, retro review, review