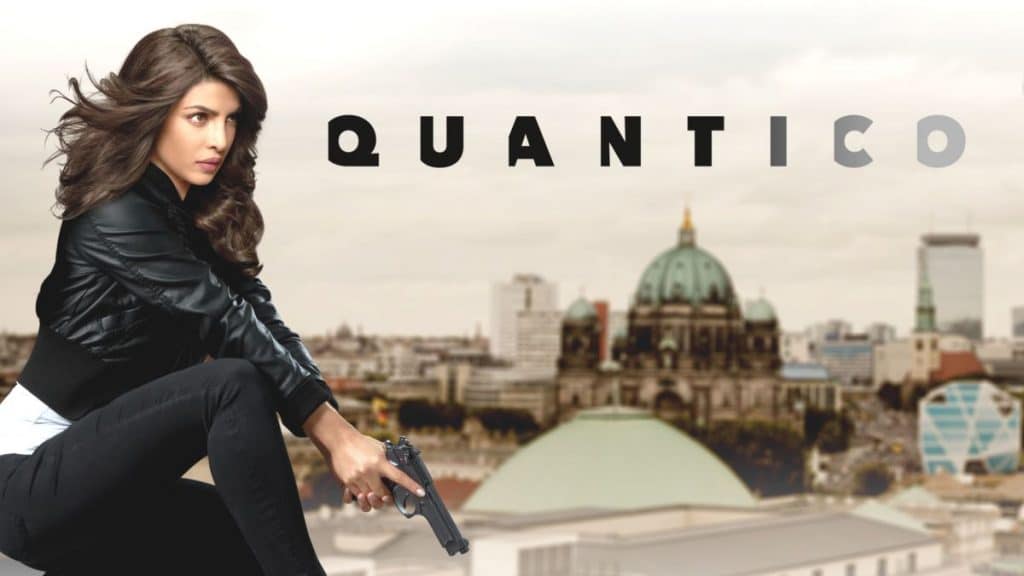 Disney has announced that all three seasons of the ABC series “Quantico” will be coming to Disney+ in Canada on Wednesday, 7th December 2022.

The series follows a diverse group of recruits has arrived at the FBI Quantico Base for training. They are the best, the brightest and the most vetted, so it seems impossible that one of them is suspected of masterminding the biggest attack on New York City since 9/11.

Originally debuting on ABC in 2015, the show went on for 57 episodes across three seasons. It stars Priyanka Chopra, Josh Hopkins and Jake McLaughlin.

All three seasons are already available on Disney+ in the UK, CanadaAustralia and New Zealand.

Are you looking forward to “Quantico” arriving on Disney+?

Roger has been a Disney fan since he was a kid and this interest has grown over the years. He has visited Disney Parks around the globe and has a vast collection of Disney movies and collectibles. He is the owner of What's On Disney Plus & DisKingdom. Email: Roger@WhatsOnDisneyPlus.com Twitter: Twitter.com/RogPalmerUK Facebook: Facebook.com/rogpalmeruk
View all posts
Tags: quantico 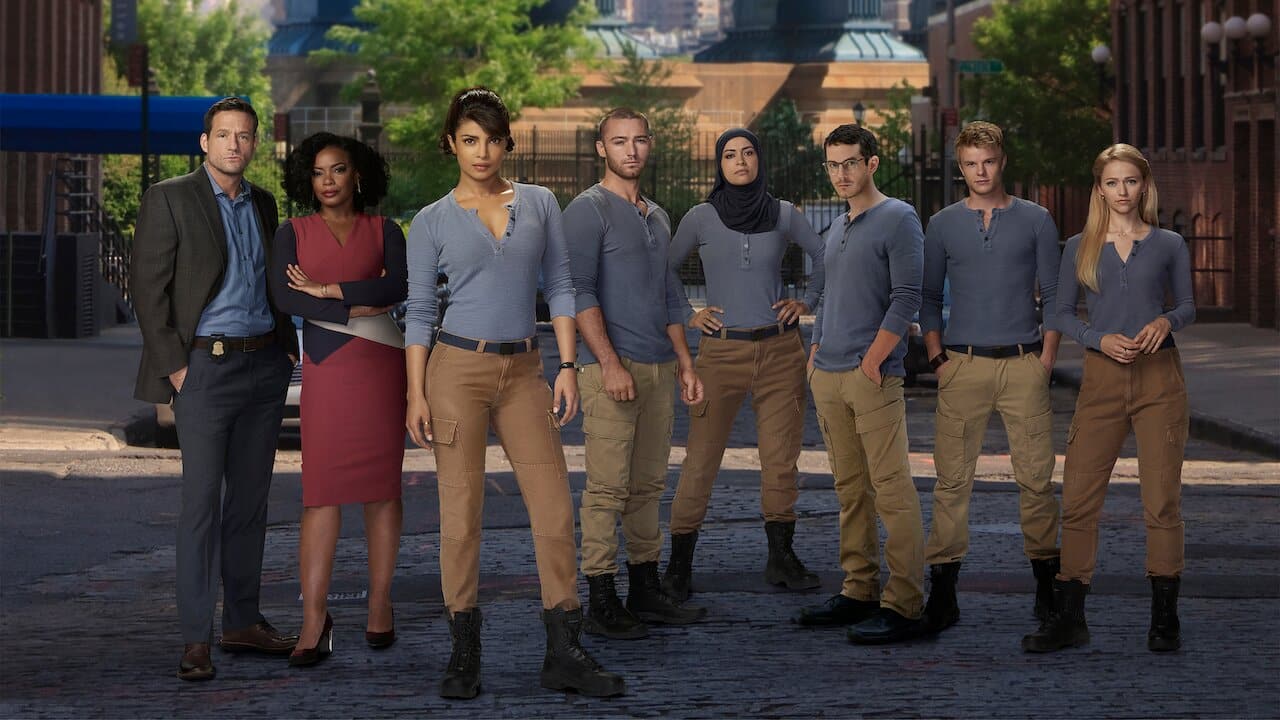