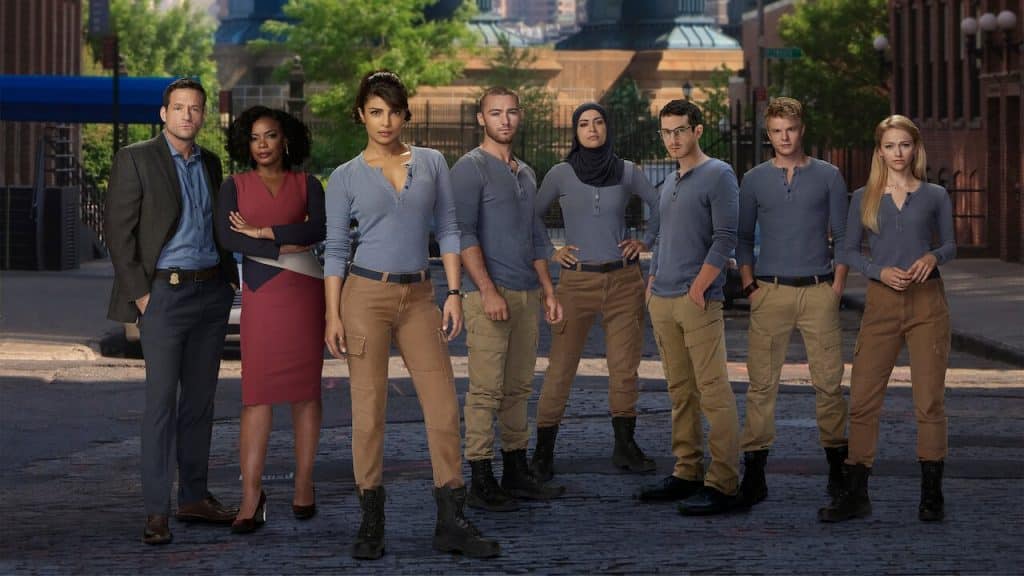 Disney has announced that all three seasons of the ABC series “Quantico” will be coming to Disney+ in the United Kingdom and Ireland on March 12th.  The series follows a group of young FBI recruits who travel to the Quantico base in Virginia to receive training to become special agents. Unfortunately, some of them possess […]