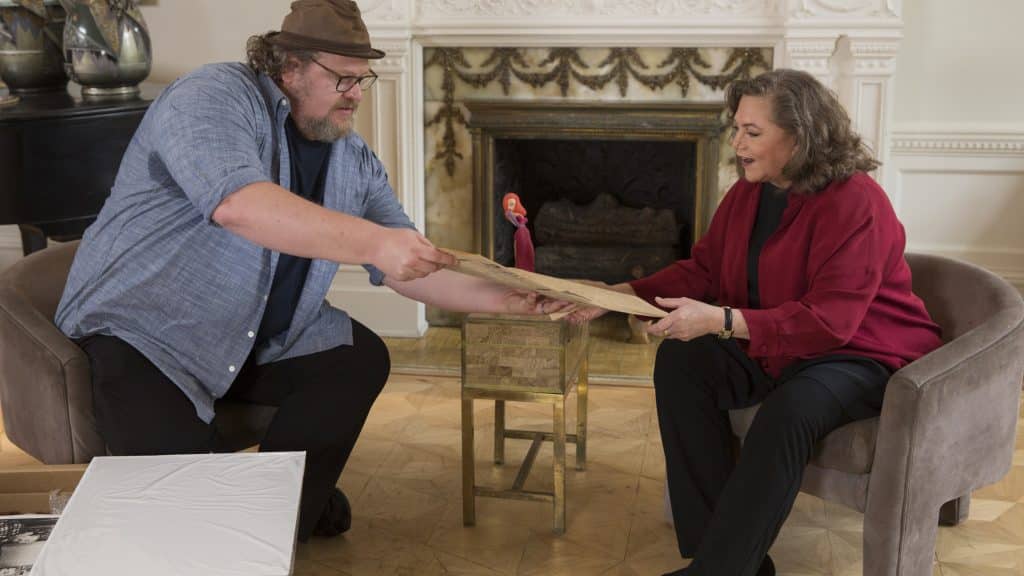 Disney has announced details for the seventh episode of the new Disney+ Original show, Prop Culture.  Film historian and prop collector Dan Lanigan reunites iconic Disney movie props with the filmmakers, actors, and crew who created and used them in some of Disney’s most beloved films. Throughout this journey, Dan will recover lost artifacts, visit private collections, and help restore pieces from the Walt Disney Archives to their original glory. 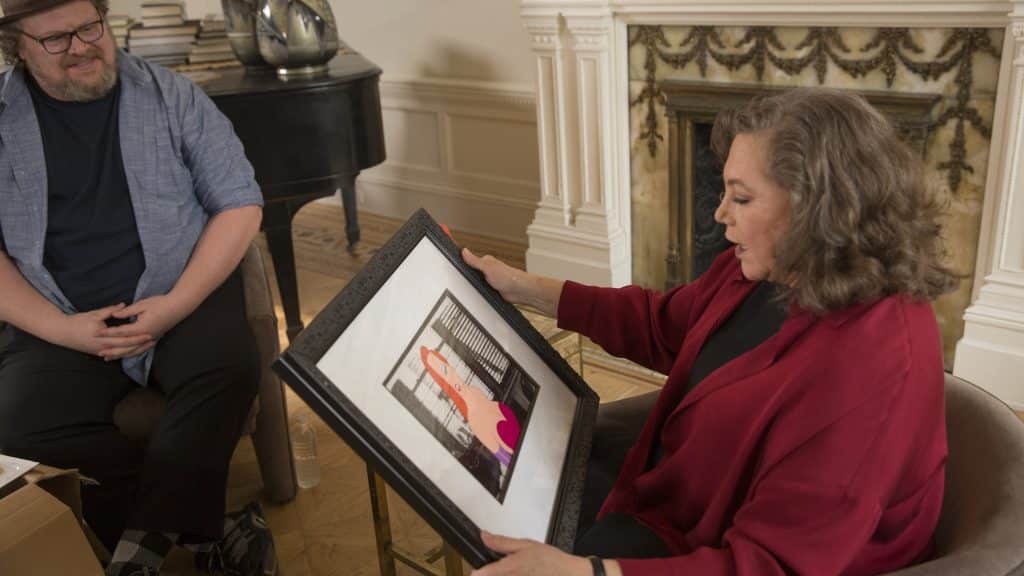 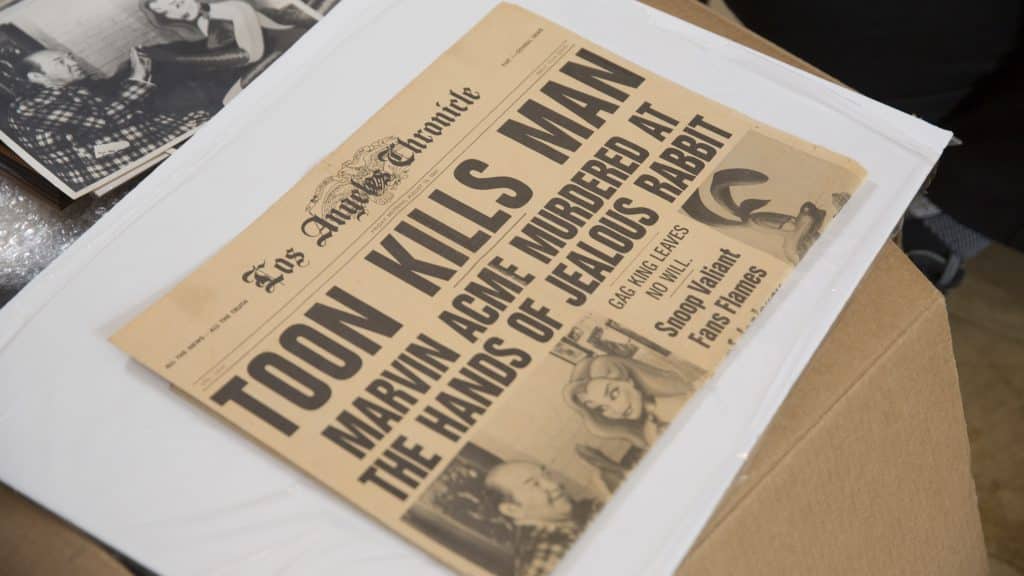 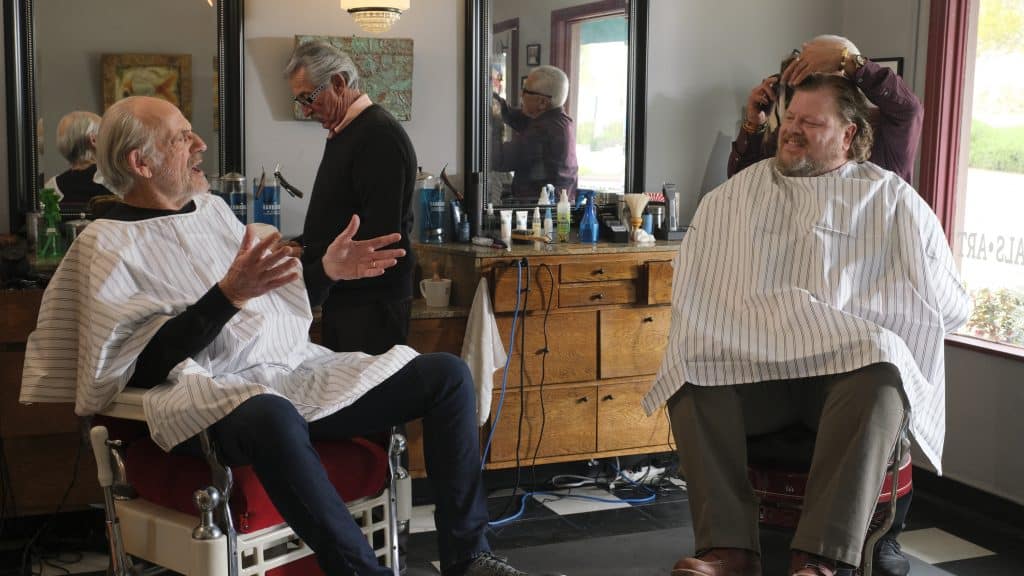 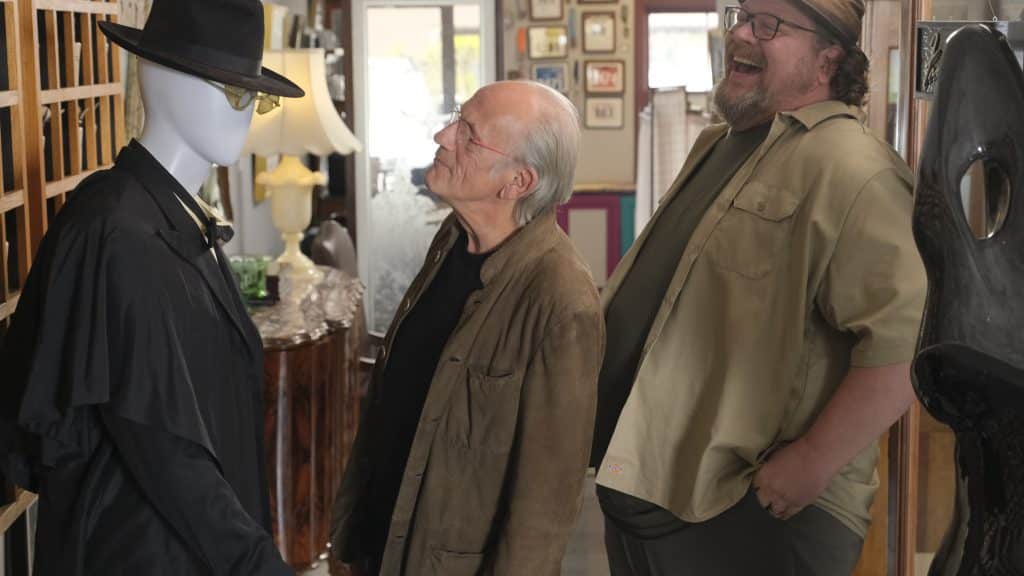 Roger has been a Disney fan since he was a kid and this interest has grown over the years. He has visited Disney Parks around the globe and has a vast collection of Disney movies and collectibles. He is the owner of What's On Disney Plus & DisKingdom. Email: Roger@WhatsOnDisneyPlus.com Twitter: Twitter.com/RogPalmerUK Facebook: Facebook.com/rogpalmeruk
View all posts
Tags: disney, preview, Prop culture