Dan travels around America to meet people from behind the scenes including Richard M. Sherman, Karen Dotrice, Saving Mr Banks actor Jason Schwartzman, along with other filmmakers and cast from the original movie. 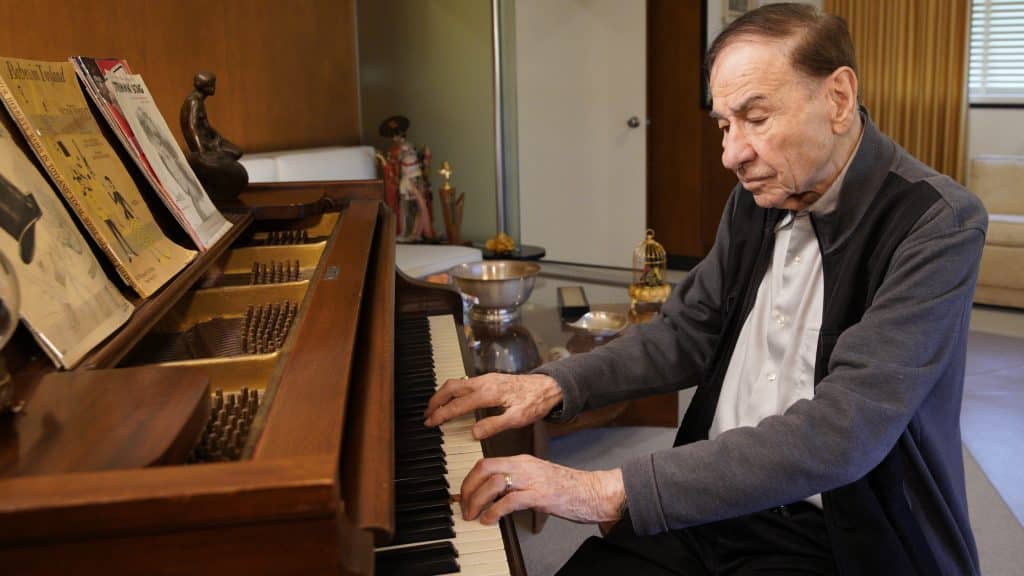 Some of the props we get to see include a snow globe, carousel horse, chimney sweep, Mary Poppins bag and umbrella.  Hearing the stories of how these lost props were found and returned to Disney.

We also get to see some of the concept artwork from the movie, showcasing the artists that worked on bringing the movie to our screens.   Original costumes from the movie are also showcased. Seeing the reaction from people who worked on the movie, such as Karen Dotrice, who played Jane Banks, when they are reunited with a prop from the movie is priceless.  Especially since Mary Poppins is now over 50 years old, which shows the power of the original movie. 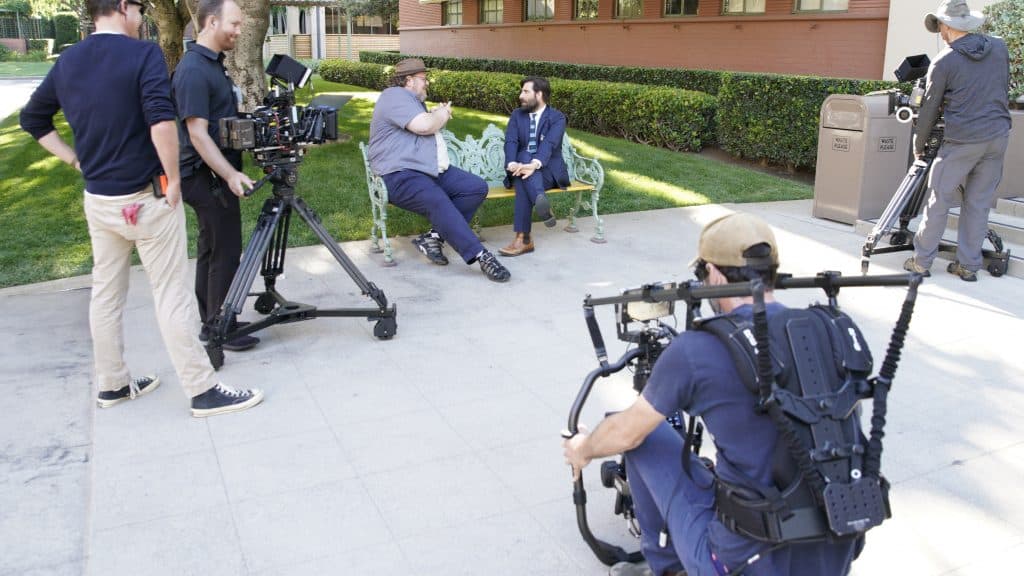 This is a fascinating episode to kick the season off, the presenter, Dan has a pure love for movies and feels like the perfect host for this kind of show, as he is completely natural when speaking with the guests.  With a runtime of over 30 minutes, the pacing of the documentary keeps your interest and shows some interesting background information on the original movie.

If you love Mary Poppins, this is a must see.  It’s full of little nuggets of information, showcasing how they made the film but also hearing stories of the creation of the classic movie.

Prop Culture arrives on Disney+ on May 1st.   Mary Poppins, Mary Poppins Returns* and Saving Mr Banks are available to stream on Disney+.   (* Not available in the US/Canada).

Roger has been a Disney fan since he was a kid and this interest has grown over the years. He has visited Disney Parks around the globe and has a vast collection of Disney movies and collectibles. He is the owner of What's On Disney Plus & DisKingdom. Email: Roger@WhatsOnDisneyPlus.com Twitter: Twitter.com/RogPalmerUK Facebook: Facebook.com/rogpalmeruk
View all posts
Tags: disney, Prop culture, review