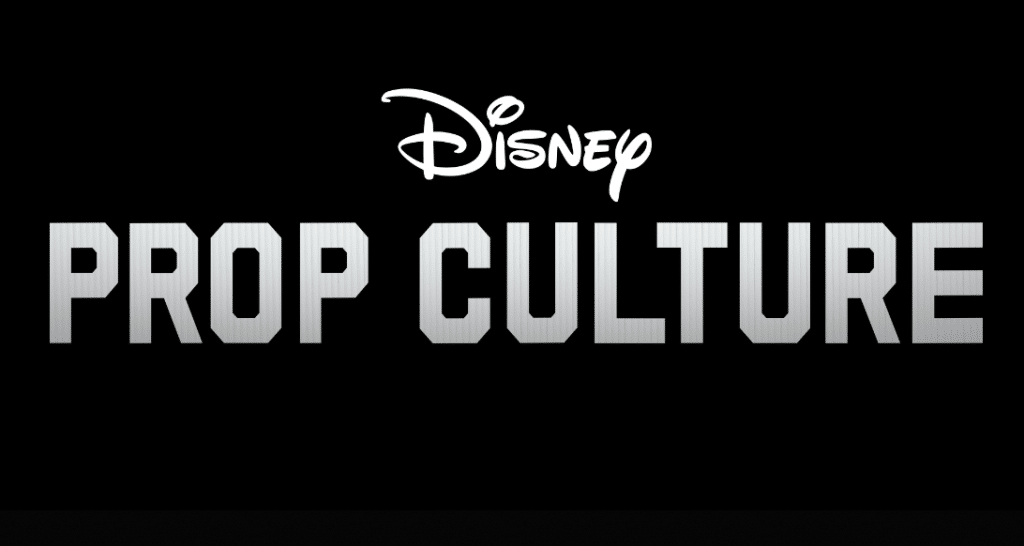 Disney has announced details of a brand new series called “Prop Culture”, which is coming to Disney+ on Friday May 1st 2020.

The series consists of 8 episodes and is hosted by collector Dan Lanigan, who has the chance to go inside the Disney archives and uncover some of its greatest treasures. The show revisits classic Disney titles and looks at how props helped to shape and create some of their most magical moments in those movies. We’ll hear from the craftspeople who created them, the actors who interacted with them, and the collectors/archives who own and cherish them in the show.

The show will see hunt to find costumes, set designs, music, and props from films like Pirates of the Caribbean: The Curse of the Black Pearl, Mary Poppins, Tron, The Nightmare Before Christmas, The Muppet Movie, Who Framed Roger Rabbit, The Chronicles of Narnia: The Lion the Witch and the Wardrobe, and Honey, I Shrunk The Kids. 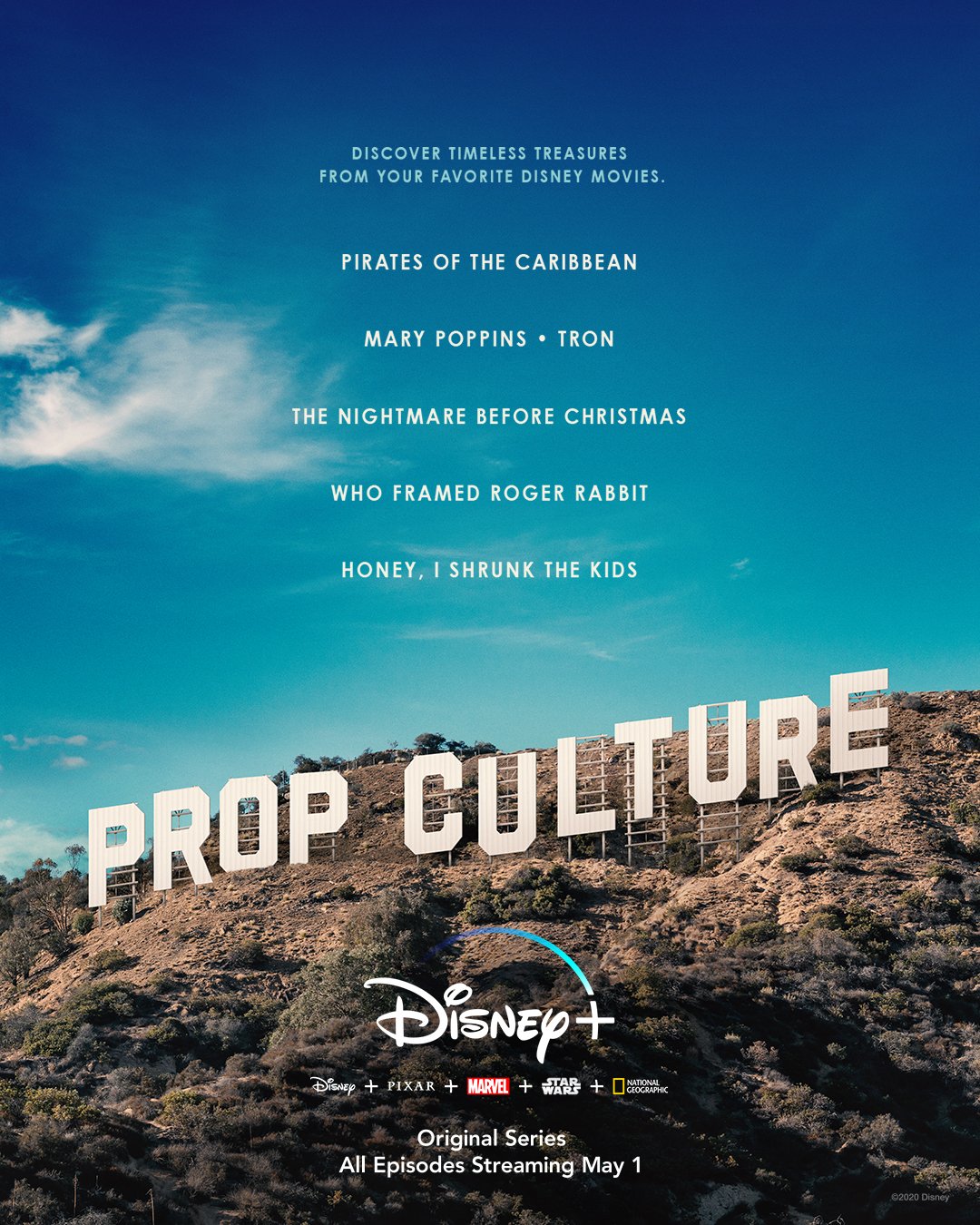 The show had previously been called “Cinema Relics: Iconic Art of the Movies“.

The entire series will be arriving on Disney+ on May 1st.

Roger has been a Disney fan since he was a kid and this interest has grown over the years. He has visited Disney Parks around the globe and has a vast collection of Disney movies and collectibles. He is the owner of What's On Disney Plus & DisKingdom. Email: Roger@WhatsOnDisneyPlus.com Twitter: Twitter.com/RogPalmerUK Facebook: Facebook.com/rogpalmeruk
View all posts
Tags: disney, Prop culture