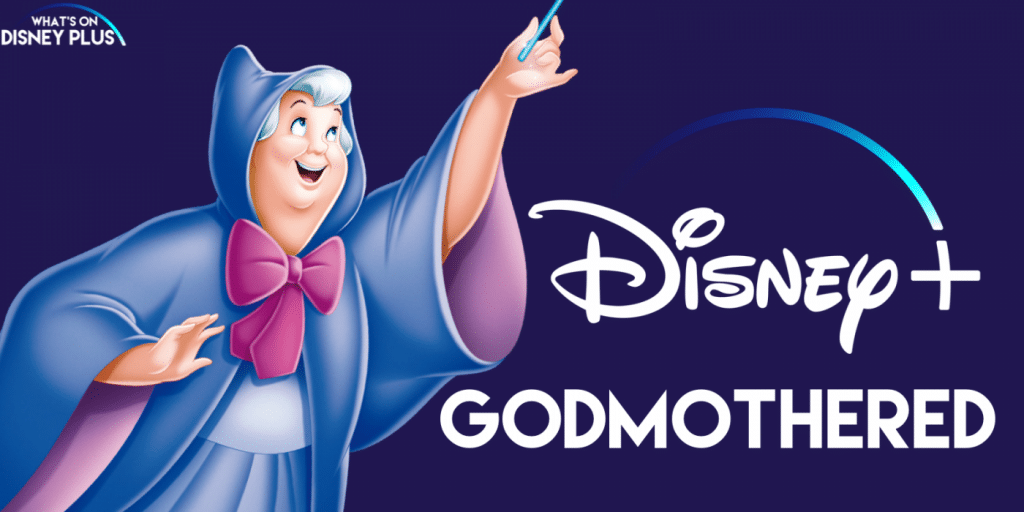 Disney has announced that production has commenced in Boston on “Godmothered,” an original live-action movie for Disney+ starring Isla Fisher (“Confessions of a Shopaholic,” “Wedding Crashers”) and Jillian Bell (“Brittany Runs a Marathon,” “Rough Night”), directed by Sharon Maguire (“Bridget Jones’s Diary,” “Bridget Jones’s Baby”). The screenplay is by Kari Granlund (“Lady and the Tramp”) and Melissa K. Stack (“The Other Woman”). The film is produced by Justin Springer (“Dumbo,” “TRON: Legacy”), with Ivan Reitman (“Ghostbusters”), Tom Pollock (the upcoming “Ghostbusters: Afterlife”), Amie Karp (the upcoming “Ghostbusters: Afterlife”) and Diane L. Sabatini (“Lady and the Tramp”) serving as executive producers. 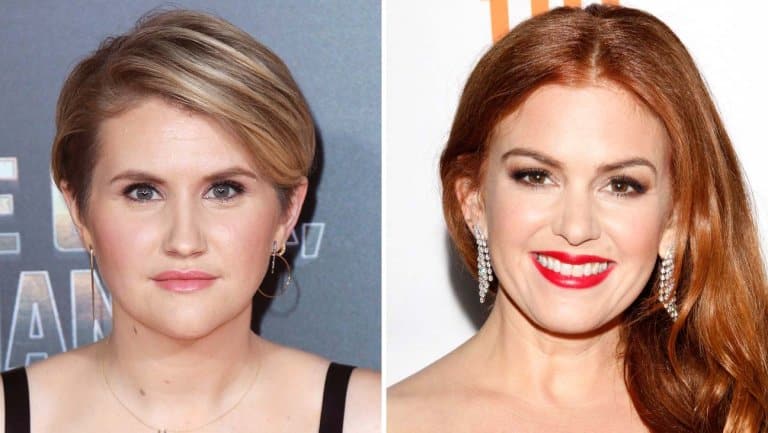 Set at Christmas time, “Godmothered” is a comedy about Eleanor, a young, inexperienced fairy godmother-in-training (Bell) who upon hearing that her chosen profession is facing extinction, decides to show the world that people still need fairy godmothers. Finding a mislaid letter from a 12-year-old girl in distress, Eleanor tracks her down and discovers that the girl, Mackenzie, is now a 40-year-old single mom (Fisher) working at a news station in Boston. Having lost her husband several years earlier, Mackenzie has all but given up on the idea of “Happily Ever After,” but Eleanor is bound and determined to give Mackenzie a happiness makeover, whether she likes it or not.

Are you excited for this new Disney+ Original?

Roger has been a Disney fan since he was a kid and this interest has grown over the years. He has visited Disney Parks around the globe and has a vast collection of Disney movies and collectibles. He is the owner of What's On Disney Plus & DisKingdom. Email: Roger@WhatsOnDisneyPlus.com Twitter: Twitter.com/RogPalmerUK Facebook: Facebook.com/rogpalmeruk
View all posts
Tags: disney, Godmothered