Production on the upcoming Disney+ Original series “National Treasure” has begun this week in Baton Rouge.

The live-action series is an expansion of the “National Treasure” movie franchise centered on a young heroine, Jess (Lisette Alexis), a brilliant and resourceful DREAMer who embarks on the adventure of a lifetime to uncover the truth about her family’s mysterious past and save a lost Pan-American treasure. 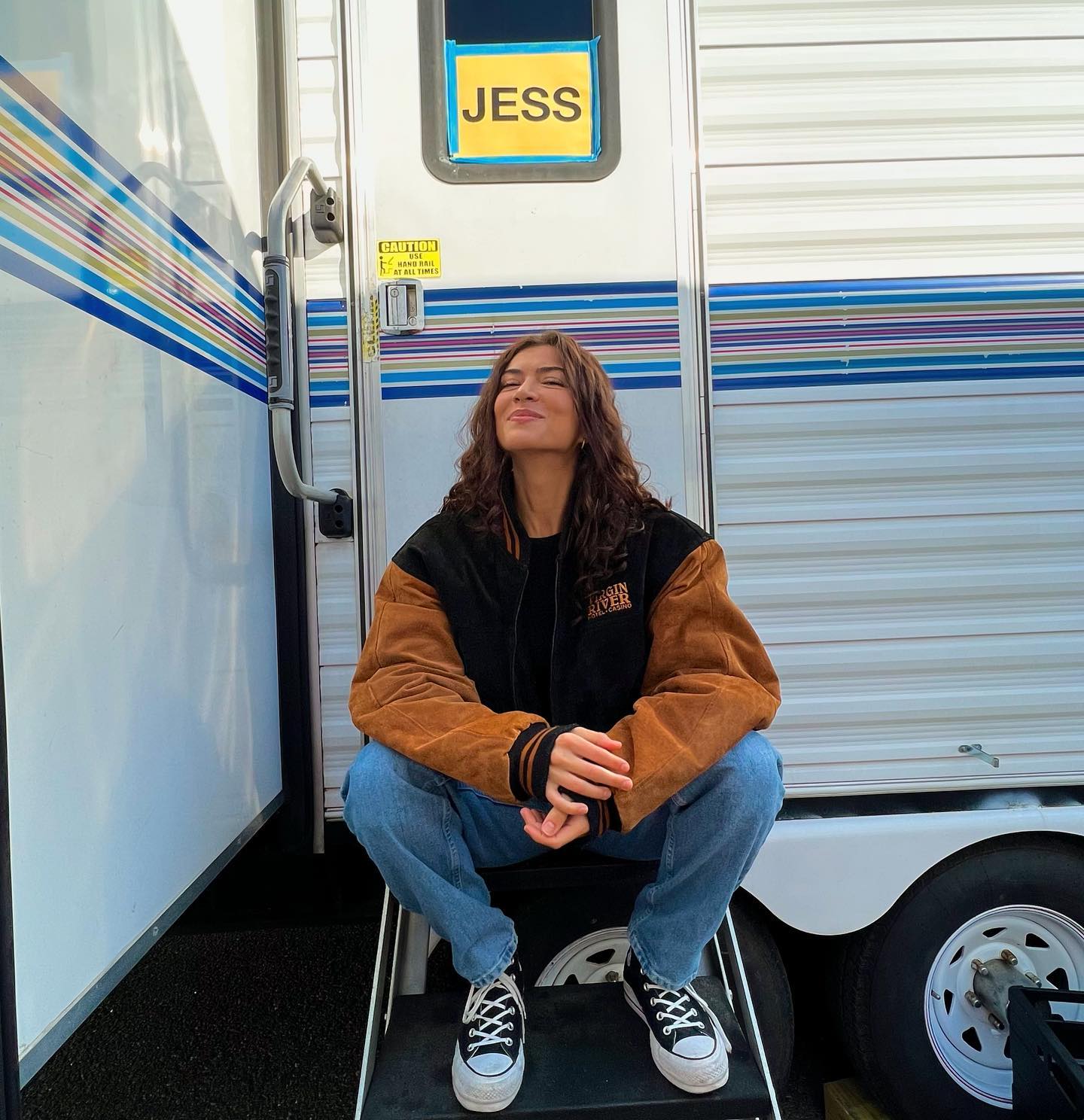 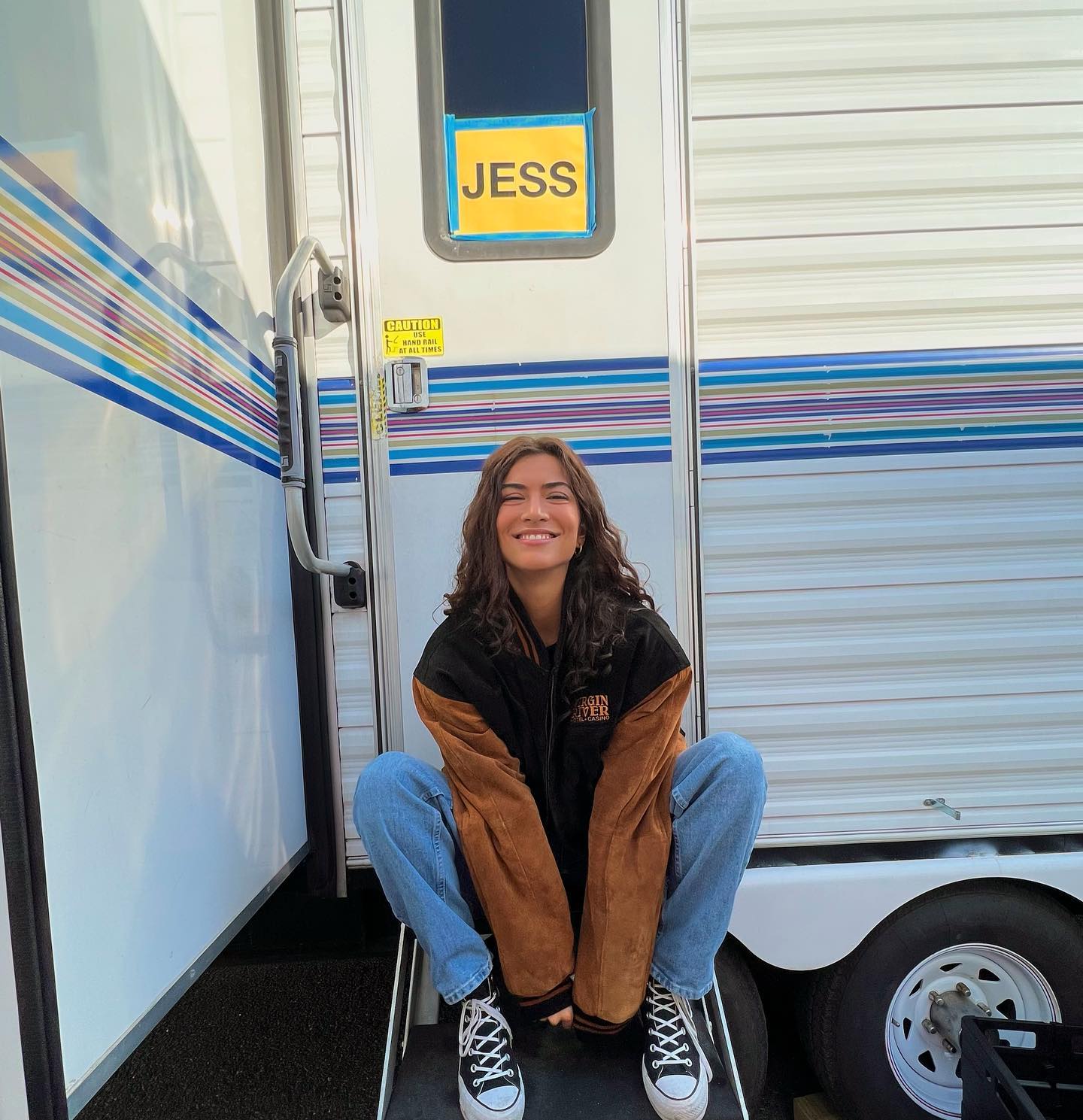 Just last week, it was announced that Catherine Zeta-Jones will be starring as the shows main villain, Billie, a badass billionaire, black-market antiquities expert, and treasure hunter who lives by her own code.

The series also stars Zuri Reed (“Flatbush Misdemeanors”) as Tasha, Jordan Rodrigues as Ethan (“Lady Bird”), Antonio Cipriano as Oren (“Jagged Little Pill” on Broadway”) and Jake Austin Walker (“Rectify”) as Liam – Jess’ friends whom she recruits to help uncover the truth about her parents and their connection to the treasure. Lyndon Smith (“Parenthood”) stars as FBI Agent Ross who assists in the quest.

“National Treasure” is being produced by ABC Signature.