“How I Met Your Father” Renewed For A Second Season

“How I Met Your Father” Renewed For A Second Season

Disney has announced that it has renewed the 20th Television comedy series, “How I Met Your Father” for a second season.

“How I Met Your Father” is a sequel/spin-off from the hit comedy series, “How I Met Your Mother”, which is also available to stream on Hulu in the US and on Disney+ internationally.

The comedy series is set in the near future, Sophie (Hilary Duff) is telling her son the story of how she met his father: a story that catapults us back to the year 2021 where Sophie and her close-knit group of friends are in the midst of figuring out who they are, what they want out of life, and how to fall in love in the age of dating apps and limitless options. 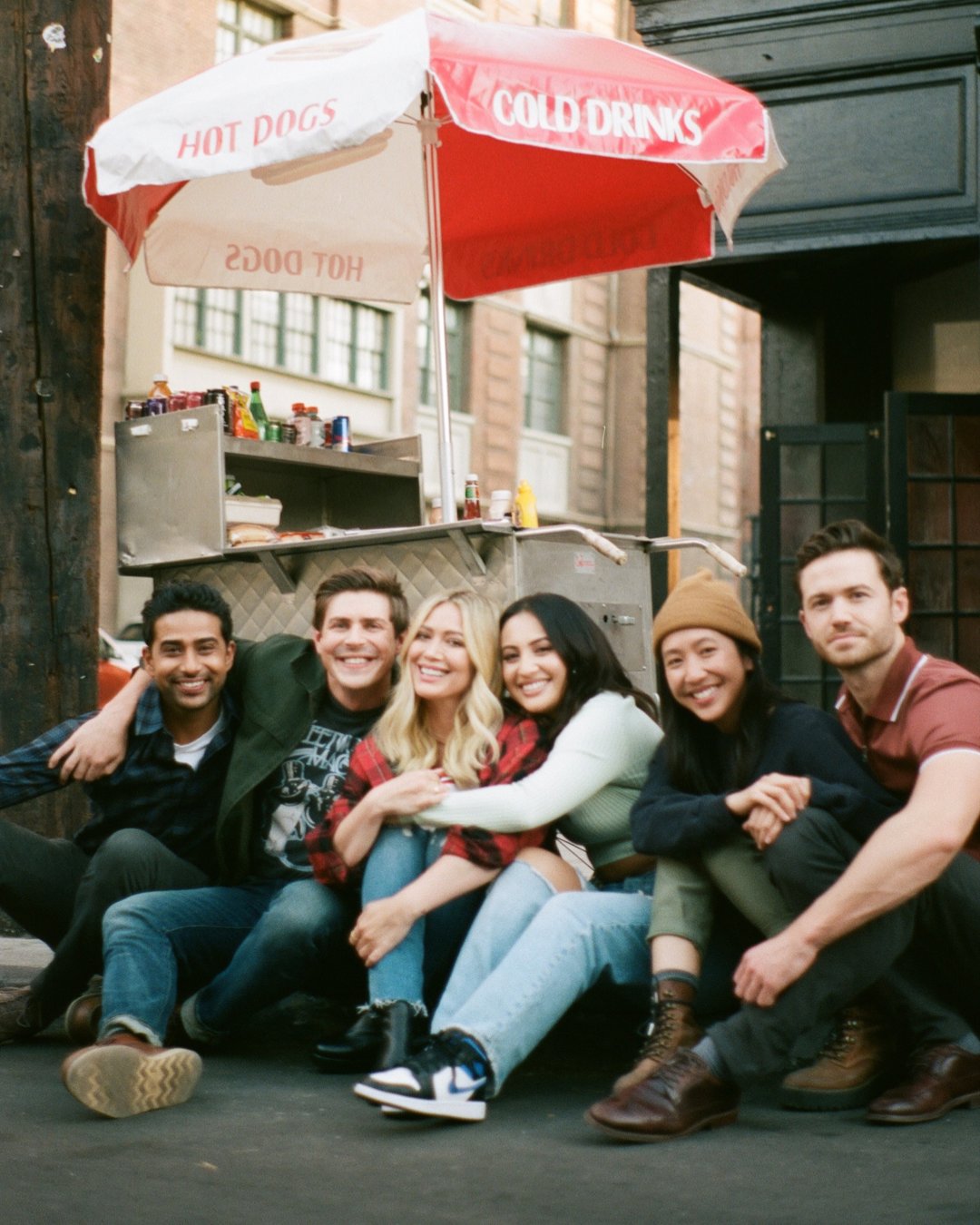 The first season consists of 10 episodes, but for the second season, its been supersized, with 20 new episodes commissioned.

The first season is currently being released on Hulu in the United States and will be coming to Disney+ across the globe including in the UK, Canada and Australia from Wednesday, March 9th.

Are you looking forward to seeing a second season of “How I Met Your Father”? 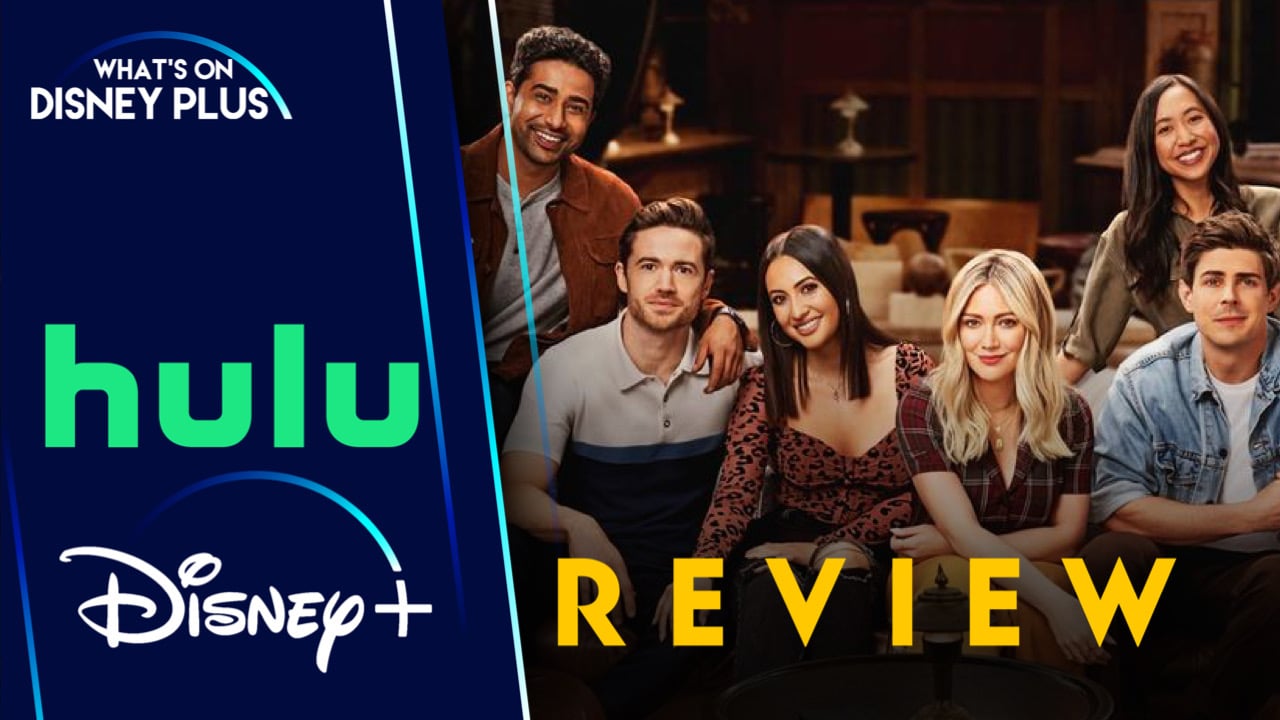 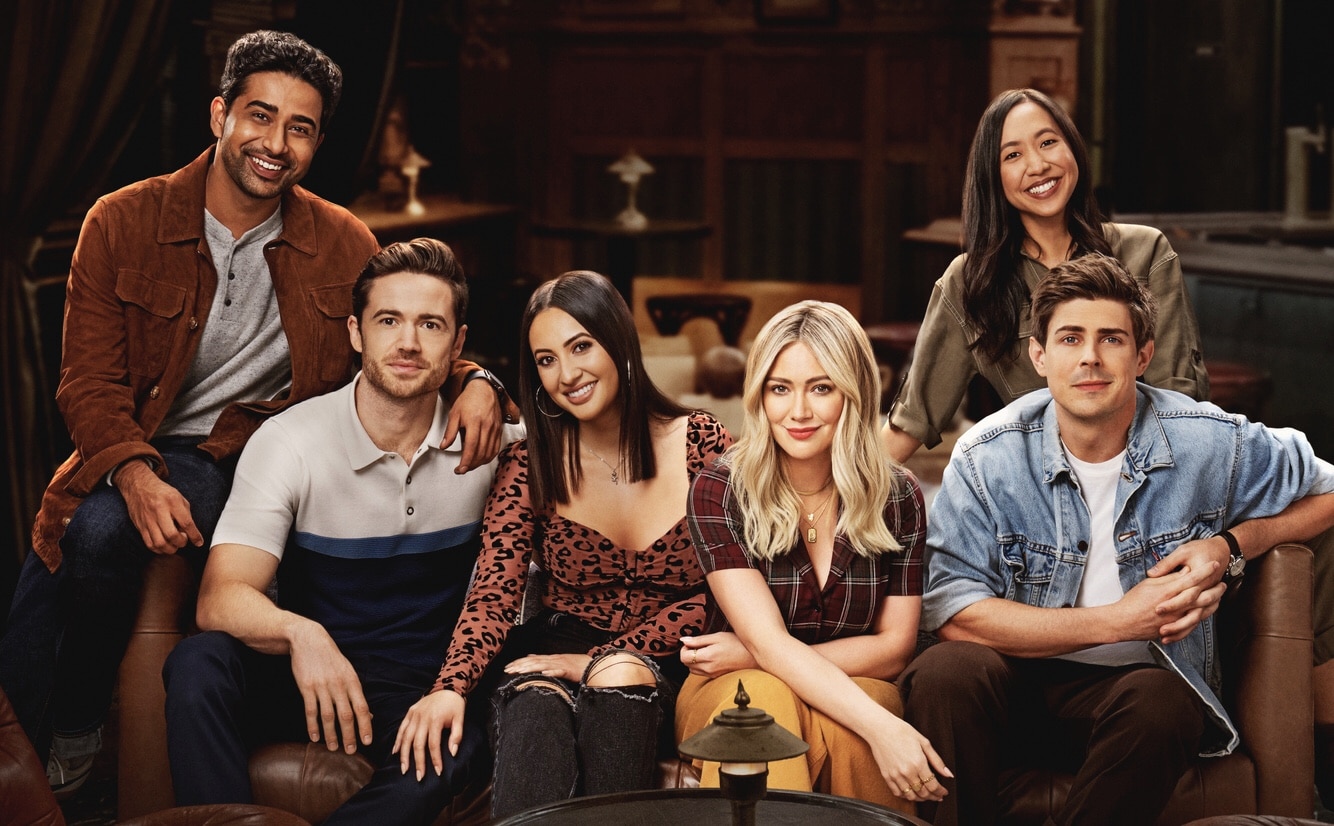