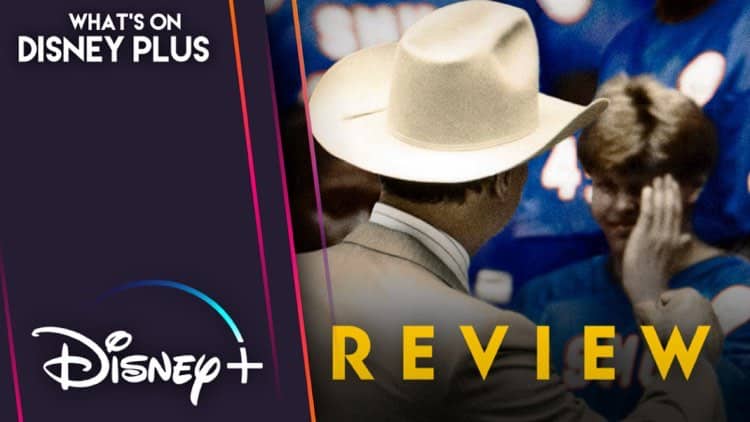 College is a time when students are supposed to be preparing for the rest of their lives through education. But one school in Texas took fame and fortune from winning at sports too far in the 1980s. That’s the focus of the ESPN and 30 for 30 documentary “Pony Excess.” Southern Methodist University, located in Dallas, Texas, was riding high with successful football and basketball teams. But as boosters and oil barons started taking over, it led to the NCAA, the governing body of college sports, to bring the hammer down on the school, making it the first, and so far only, school to receive the “death penalty.”

This documentary given an in-depth look at the violations going on behind the scenes that led to the harshest punishment ever given to a college sports program. While on TV, the SMU Mustangs looked to have everything going their way with the best record over four season, back at the university, they were coming apart at the scenes. The school’s football team was suspended for two years. It took the team 20 years to recover from that punishment before finally rebounding with a win in the 2009 Hawaii Bowl.

Southern Methodist University is the ultimate cautionary tale of the American sports machine. The fact remains that in the United States, far too much emphasis is put on the winning at athletics at educational institutions. Yes, the athletic teams can help bring in money, but that can lead to greedy manipulative people taking over and exploiting the young athletes whose focus should be on education and instead putting the focus on playing sports and “going pro.” 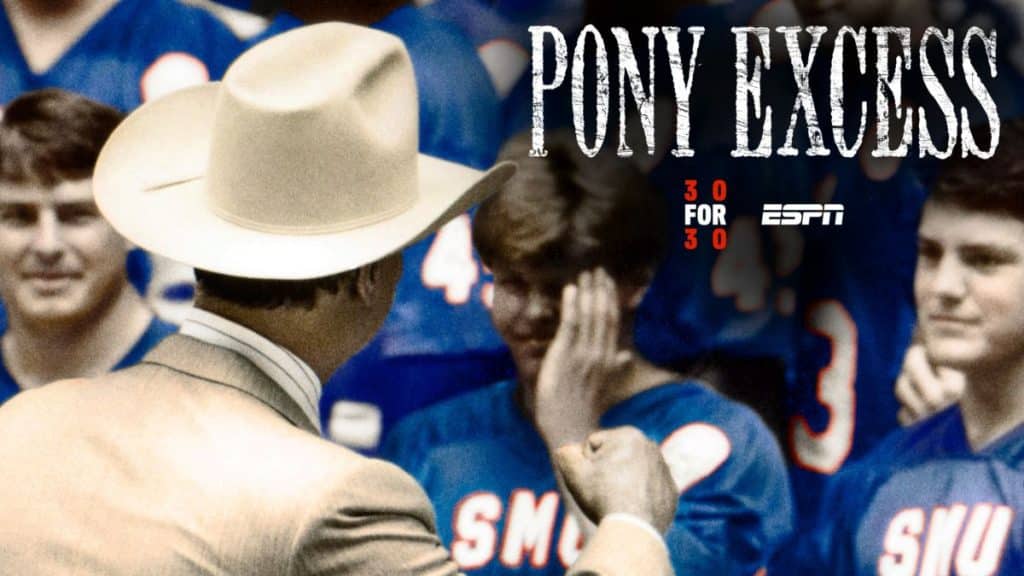 When watching this documentary, I feel sorry for many of the former players who are interviewed. Many of them had little to nothing to do with the infractions that led to the “death penalty.” Some of them just wanted to play college football. They weren’t going to play professional football and the knew it. They loved playing football and enjoyed playing it in college. Some of them had it robbed from them due to the actions of people with money in high places who would never feel the punishment handed down by the NCAA. When powerful people mess up, it’s the least powerful who experience the pain and that’s true for many of these players.

In the end, Southern Methodist University deserved to be punished for the actions of the boosters and the oil barons. But the football players who received the punishment really didn’t. This is what happens when greed goes unchecked. This is a cautionary tale, but unfortunately, many haven’t learned the lesson. Whether it be athletics, education or even politics, too many people are repeating the mistakes of Southern Methodist University. I hope this documentary can be used to convince others not to follow that path.

What did you think of “Pony Excess?”

Jeremy has been a big Disney fan since he was a kid growing up during the Disney Renaissance. One day he hopes to go to every Disney Park in the world.
View all posts
Tags: 30 for 30, disney, espn, Pony Excess, review