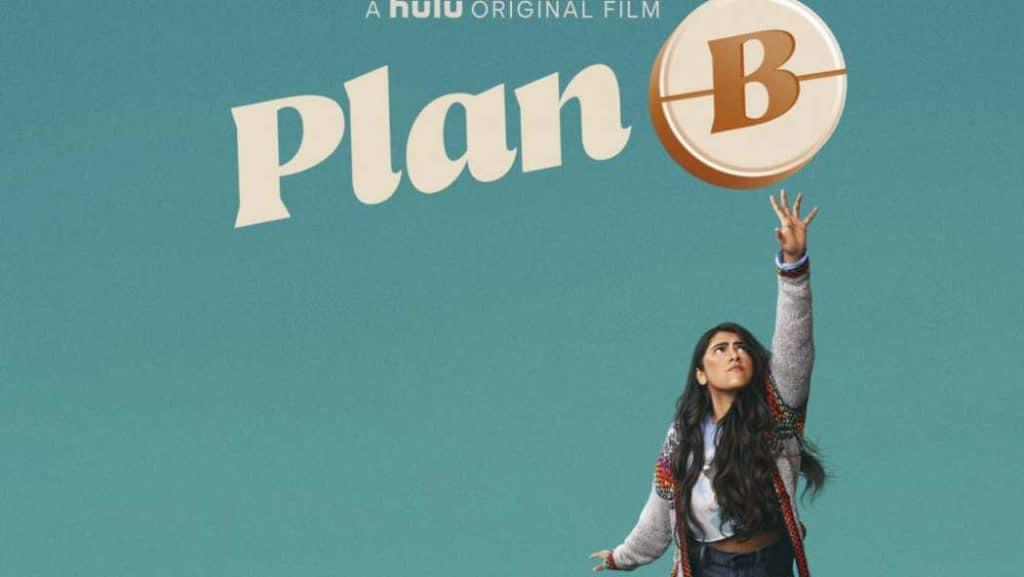 Disney has announced that the American High film, “Plan B”, will be coming exclusively to Disney+ in the United Kingdom and Ireland on Friday 17th June 2022.

After a regrettable first sexual encounter, a strait-laced high school student (Kuhoo Verma) and her slacker best friend (Victoria Moroles) have 24 hours to hunt down a Plan B pill in America’s heartland.

“Plan B” was originally released in the United States on Hulu last May.

Roger has been a Disney fan since he was a kid and this interest has grown over the years. He has visited Disney Parks around the globe and has a vast collection of Disney movies and collectibles. He is the owner of What's On Disney Plus & DisKingdom. Email: Roger@WhatsOnDisneyPlus.com Twitter: Twitter.com/RogPalmerUK Facebook: Facebook.com/rogpalmeruk
View all posts
Tags: plan b 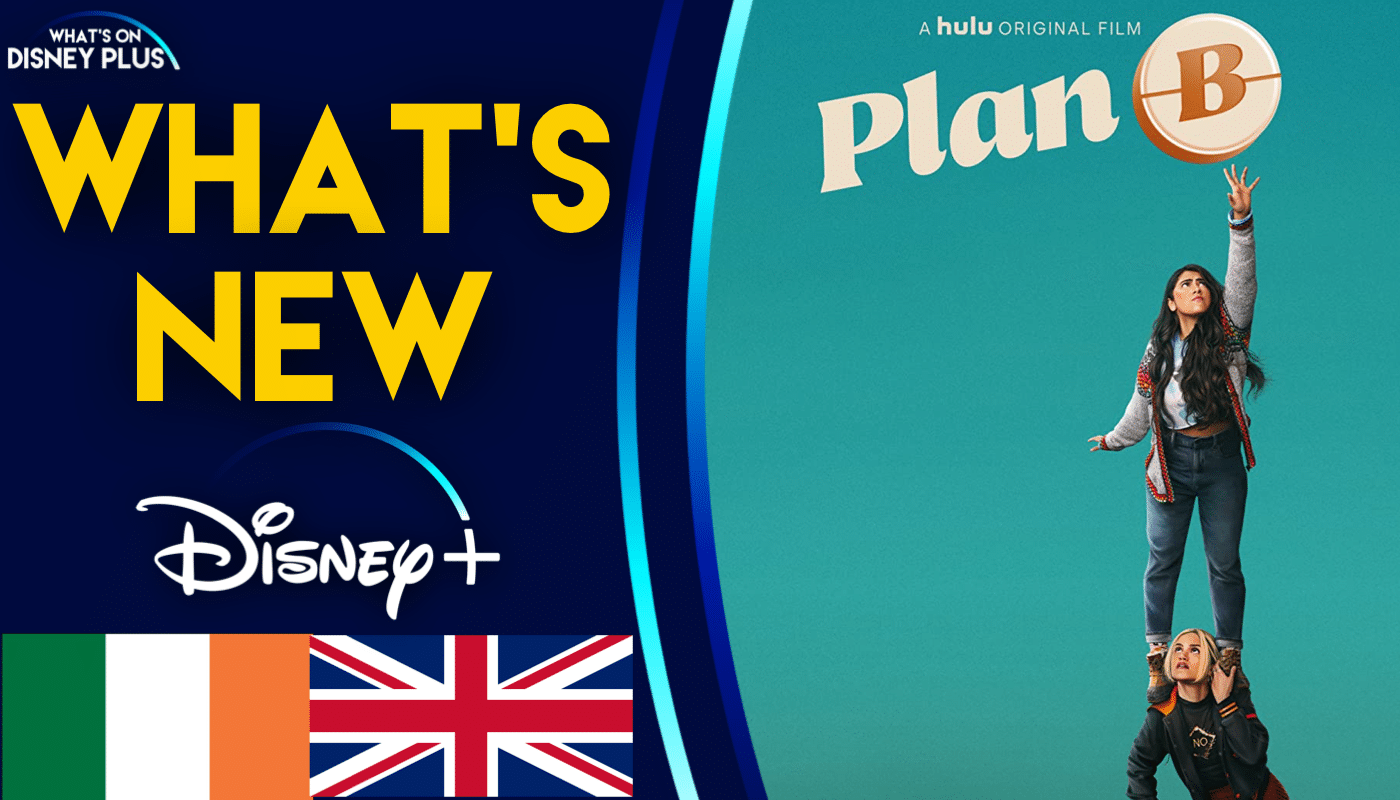